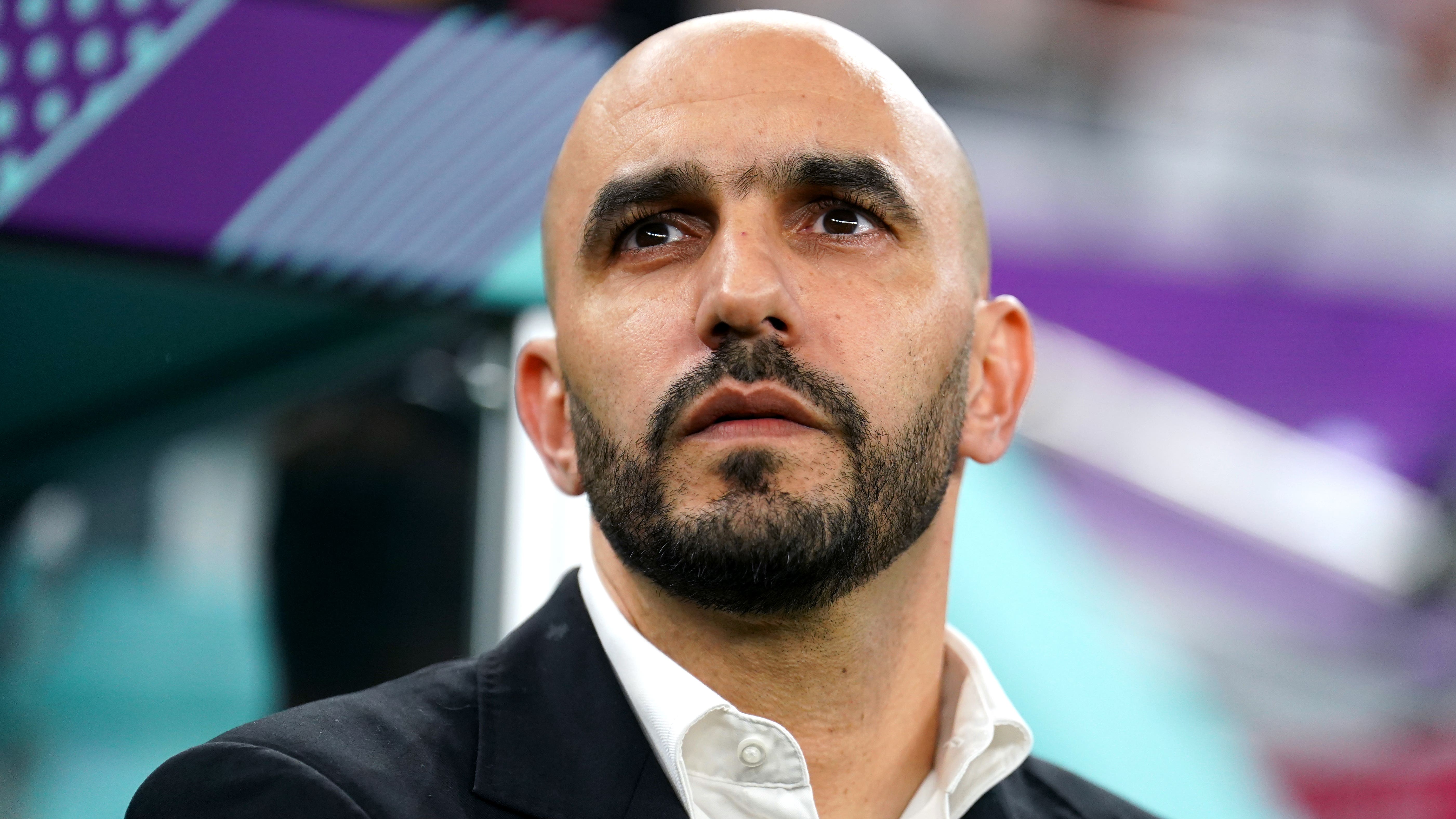 By By Rachel Steinberg PADecember 1, 2022No Comments

Morocco head coach Walid Regragui promised more is to come from his side, who advanced to the round of 16 at the World Cup for the first time in 36 years with a 2-1 win over Canada.

The Atlas Lions took the lead on four minutes when a major error by goalkeeper Milan Borjan gifted Hakim Ziyech the opener and Youssef En-Nesyri made it two before the break.

Nayef Aguerd snapped a six-game clean sheet streak with an own goal but the Moroccans breathed a sigh of relief when Canadian skipper Atiba Hutchinson’s second-half header off the crossbar missed by mere inches, landing on but not crossing the goal-line, ensuring they finished top of Group F.

“It was not easy,” said Regragui.

“When you do have this opportunity to get into history, to make history, you remember it. And, honestly, today, first half, I think it was one of the best performances that we have had in a long time.”

Morocco needed a point to ensure they would advance regardless of the result in Group F runners-up Croatia’s meeting with Belgium, which finished in a goalless draw.

Regragui credited the victory to an infusion of homegrown philosophy and inspiration from further afield.

He added: “We didn’t come just to play or to say ‘oh, we almost got close’. Of course we want to play our own game. Our first half, the way we played, we will duplicate it. But this is not the time for this. We need to get the results and do as all European or South American teams do, Argentina, France. We need to emulate them.

“We needed to duplicate the play of European teams with our own values, so we needed to marry and mix the two. We need to actually, in the future, have the rigorous, tactical approach with the European style with our own identity. And, if we did this, we would win.”

Morocco next face the Group E runners-up on Tuesday, while Canada, who entered the match already eliminated following two consecutive losses, failed to record the first ever men’s World Cup point in their nation’s history.

That did not faze Durham-born head coach John Herdman, whose leadership of the Canadian side has sparked rumours of a potential move to a higher-profile role with a bigger pay cheque, perhaps even back in the UK.

Herdman brushed off any speculation about his future, turning the focus to the Canadians’ performance in just their second World Cup finals appearance.

He said: “I think there’s been some really big moments. I think as a football country we can be definitely proud of the performances. The external world are talking strongly about Canada. I think we showed up in every game.

“This is the first time we’ve been here in 36 years.

“We’re playing Croatians and Belgians and we’re competing. We always said the world level is the next level, and I don’t think we were far off. Two inches from getting our first result.

“We’ve got to take a deep breath and enjoy what we’ve experienced here. We’ve asked the hard questions because that’s part of the growth as we move through to 2026, but celebrate what we achieved here.”