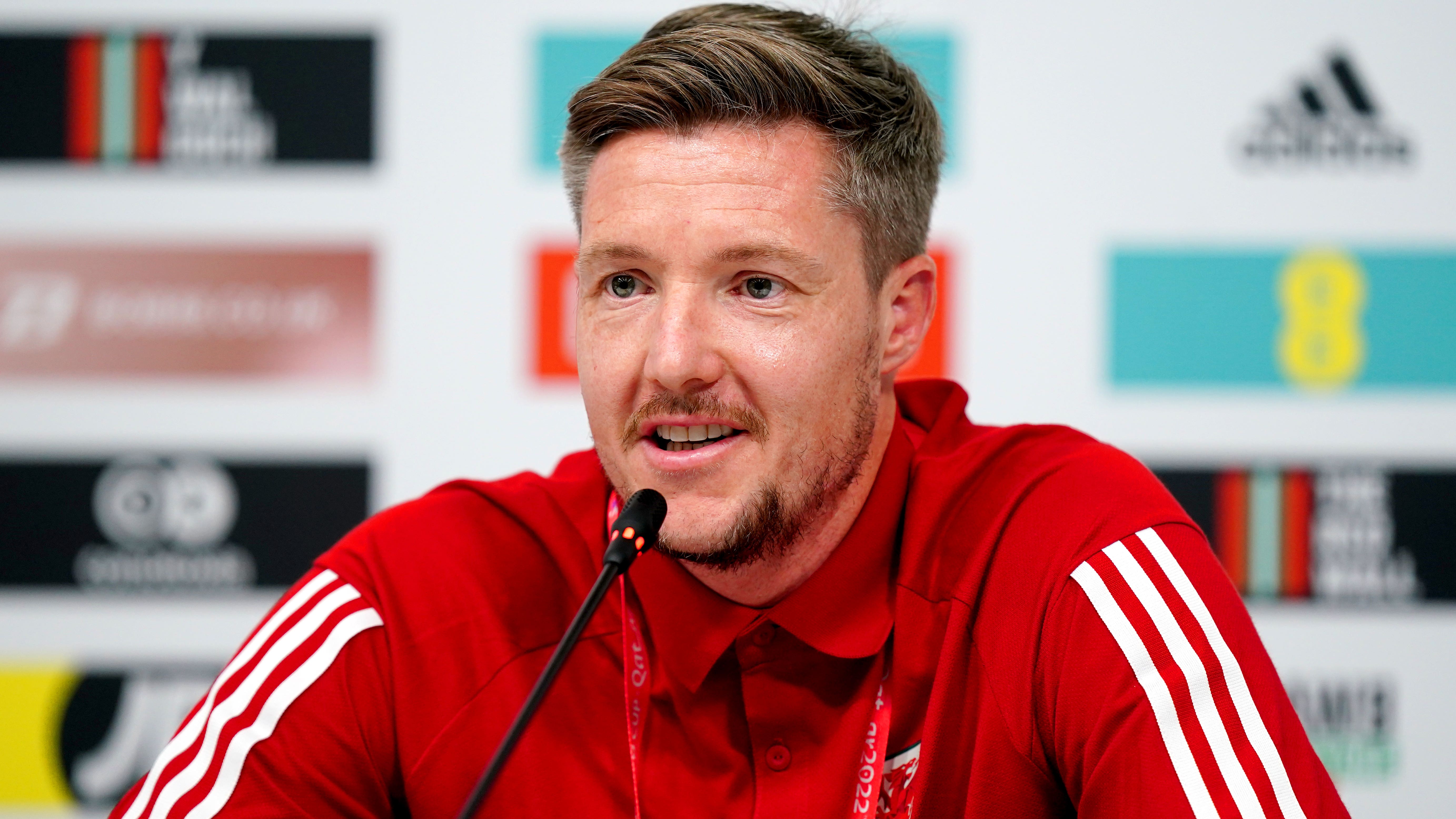 By Press AssociationNovember 18, 2022No Comments

The so-called Red Wall – of whom 3,000 are expected in Doha for Wales’ first World Cup appearance for 64 years – won an ‘outstanding contribution’ award at Euro 2016 and are among the most passionate on the international stage.

But no one attending matches will be able to consume alcohol within the stadium perimeter, with the exception of corporate spectators, following a ruling just two days before the tournament kicks off.

It is understood the hosts are concerned about the impact of alcohol sales on fans for whom drinking is not part of the culture – not just Qataris but people from other parts of the Middle East and Asia more widely.

Budweiser, which would have been the only alcoholic beverage available to fans due to its sponsorship of FIFA, had been expected to be on sale at stadiums during the tournament.

Asked if the alcohol ban would impact the atmosphere created by Wales supporters, Hennessey said: “I hope it does not.

“The support of the Wales fans is our 12th man, so hopefully it won’t distract them in any way.”

Hennessey and his fellow Wales goalkeepers Danny Ward and Adam Davies have been getting to grips with the official 2022 World Cup ball since the squad gathered.

The “Al Rihla”, which means “the journey” in Arabic, has bold and vibrant colours set on a pearlescent background.

“We have had it now for a few training sessions,” said Hennessey. “They keep changing the patterns and colours.

“So for us it is getting to see and train with it as much as possible, and that is probably the best answer I can give you on that.”

“We will do the work on the grass and try to get used to it.

“But it doesn’t matter which ball it is. You still have to do your job and try to keep it out of the back of the net.”

Hennessey is likely to start Wales’ opening game against the United States on Monday after his man-of-the-match display in the World Cup play-off final against Ukraine in June.

He made nine saves, the most in European World Cup qualification without conceding, but has played just twice for Nottingham Forest since moving from Burnley last summer.

Ward, by contrast, has had plenty of game time since succeeding Kasper Schmeichel as Leicester’s number one and been in good form with six clean sheets in his last eight Premier League appearances.

Hennessey said: “All of us here, we’re in good form. That number one shirt is up for grabs.

“It’s a healthy decision, a good decision to have from the manager’s point of view. We’ll see.”

Ward has turned his form around after Leicester’s difficult start to the season and spoke about the Foxes’ renaissance.

He said: “We knew it would be a matter of time until we built our confidence levels and got back to the standard we’d set in recent years.

“Thankfully we’ve gone some way to getting back there.”

On the World Cup, he added: “We are loving it. It is what we wanted for so long. We had amazing memories of the Euros and hope it will be the same in Qatar.”