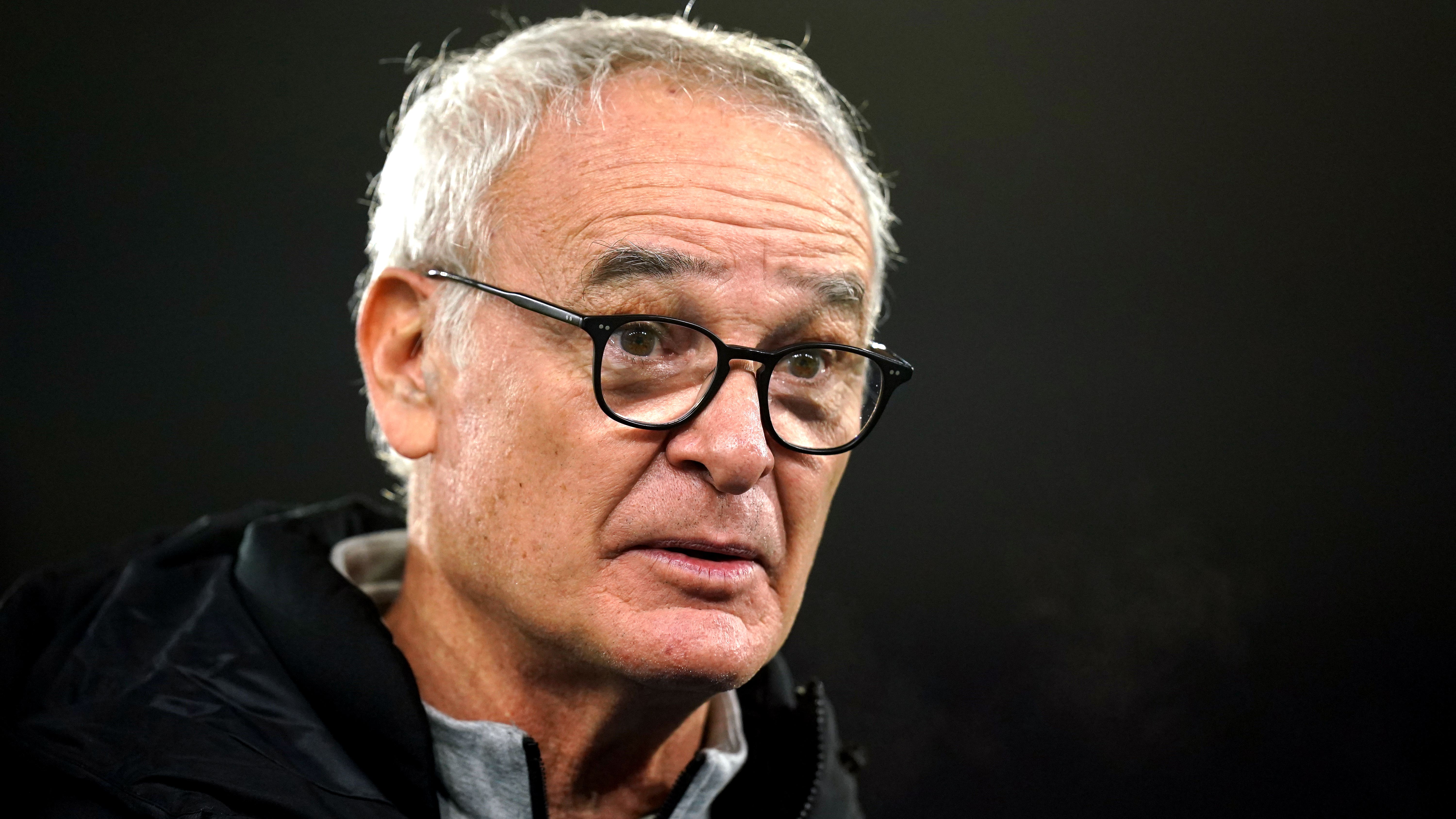 By By Phil Blanche PA SportDecember 23, 2022No Comments

Claudio Ranieri has returned to Cagliari, the club where he made his name as a manager over 30 years ago.

“I’m going back to Cagliari: I’ve always known it, I declared it even then, at the time of my departure,” Ranieri told the club website.

“Cagliari made me understand that maybe I could make it in my job, I had found all the elements that helped me in those three years: fans, players, managers, we were all one.

“In these days you have helped me make this decision, which was not easy for various reasons. We are bound by mutual respect and love, many beautiful memories.

“For this, I come with unchanged enthusiasm, love and passion, but I alone is not enough. The help of the club will be needed, which strongly wanted me, my new boys, our fans will be needed, especially them, to push our Cagliari to the results that we all strongly hope for.

“I’m sure we’ll all find ourselves together pushing the team, all in the same direction, because that’s all we want. See you soon, FORTZA CASTEDDU.”

Announcing the deal, a club statement had said: “Cagliari Calcio is pleased to announce that it has reached an agreement with Claudio Ranieri who will take over the technical leadership of the first team from 1 January 2023: the coach has signed a contract that binds him to the Rossoblu club until 30 June 2025.

“Welcome back Mister, how nice to hug you again!”

Ranieri went on to manage Napoli, Fiorentina, Juventus, Roma and Inter Milan in his native Italy, either side of a first spell at English football in Chelsea between 2000 and 2004.

He also worked at Valencia and Atletico Madrid in Spain, among other clubs, before leading Leicester to title glory in 2016 – the biggest surprise in the history of the Premier League.

Ranieri also had top-flights spells in England at Fulham and Watford.

His last job at Vicarage Road came to an end in January when he was sacked after less than four months in charge.