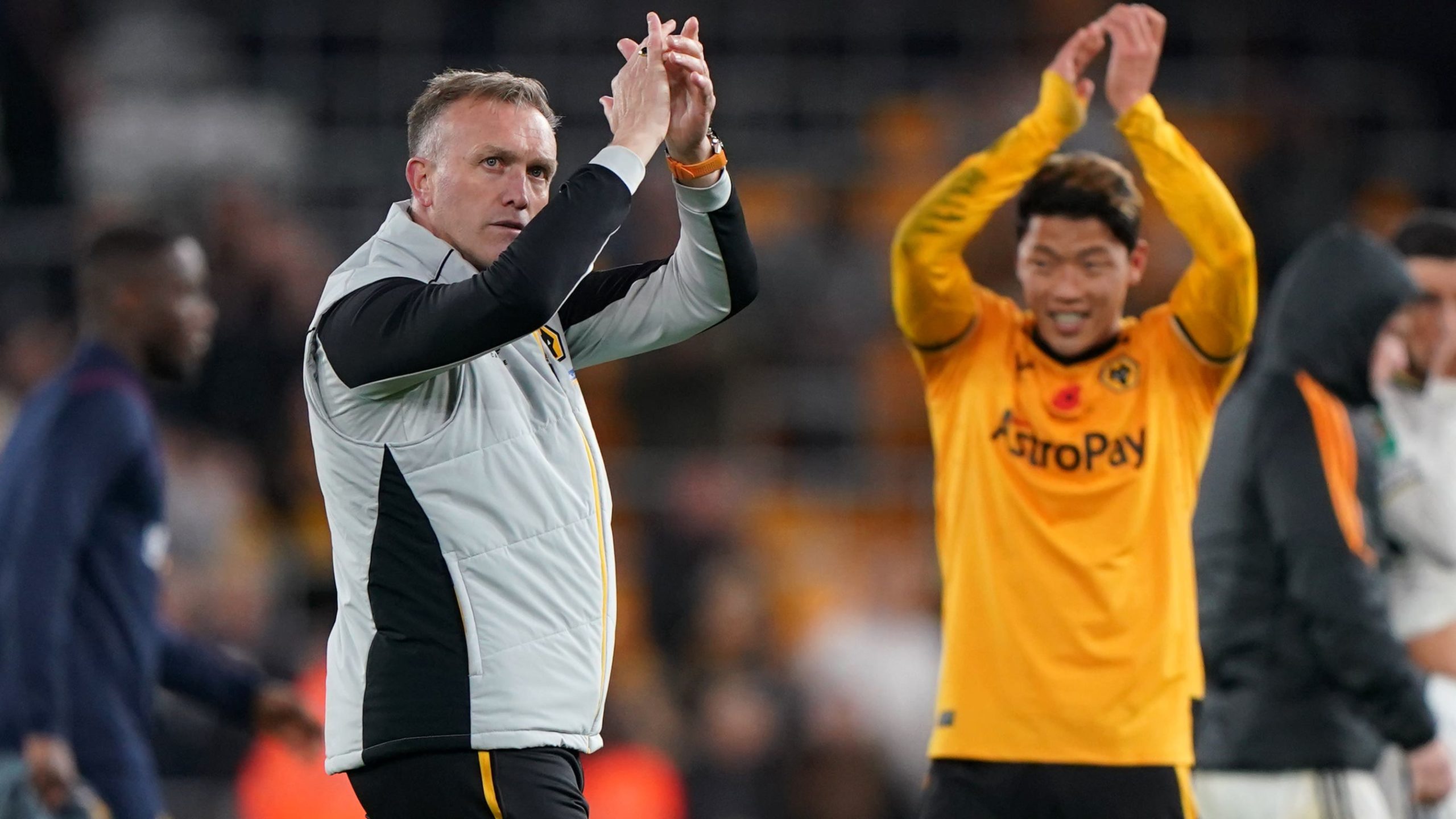 Boubacar Traore’s late winner sent Wolves through to the last 16 of the Carabao Cup.

The substitute struck with five minutes left to down much-changed Leeds and seal a 1-0 victory for the hosts.

It settled an uneventful game which looked to be heading to penalties and gave new Wolves boss Julen Lopetegui and his coaches food for thought.

Lopetegui is due at the club’s Compton training base on Friday, ahead of watching Saturday’s visit of Arsenal, before officially taking charge on Monday.

The former Spain manager’s lieutenants were at Molineux having already briefly introduced themselves to the squad and they would have been concerned and encouraged in equal measure early on.

The visitors threatened to overrun Wolves but the hosts rode out the storm to regain some composure, with Ruben Neves curling a free-kick wide and Adama Traore drilling across goal.

From then, though, the excitement levels died down with neither team able to pin down an advantage as the game cried out for some quality.

It was too scrappy to maintain any kind of momentum and a subdued Molineux needed to be patient.

Max Kilman was comfortably denied by Joel Robles soon after the re-start and better was to come from the former Everton goalkeeper when he kept Connor Ronan’s improvised effort out.

The unpredictable Adama Traore, who all too often flatters to deceive, began to at least stretch Leeds but could not find any end product.

That has been Wolves’ problem all season. They sit second bottom of the Premier League having scored just eight times and, as the game meandered to the final 10 minutes, the hosts’ ideas looked to have dried up.

Harrison curled wide for Leeds but Boubacar Traore pulled out a stunning winner from nowhere with five minutes left.

Nathan Collins won the ball on the right and fed Daniel Podence who found the substitute to crash in a fine strike from the edge of the box.