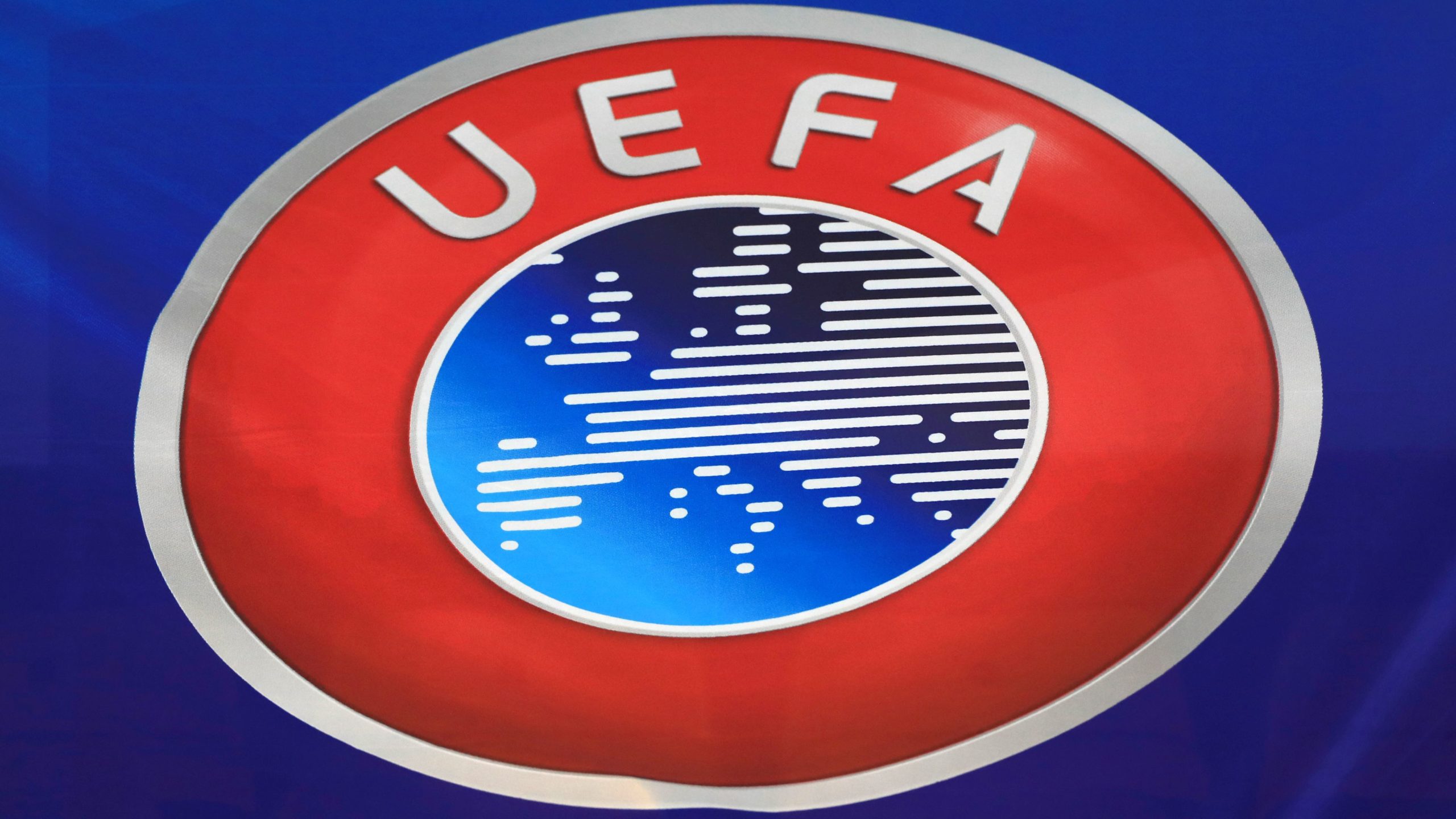 Women’s Nations League to kick off next year

By By Jamie Gardner PA Chief Sports ReporterNovember 3, 2022No Comments

A Women’s Nations League will begin next year, UEFA has announced.

The competition, which will link into qualification for the European Championship and the World Cup, will start in autumn 2023, European football’s governing body said.

As with the men’s Nations League, countries will be divided into leagues based on their ranking, with promotion and relegation between the leagues. UEFA confirmed there would be three tiers with teams playing in groups of three or four within those tiers.

“I said this summer that we would continue to invest in women’s football, and we are,” UEFA president Aleksander Ceferin said.

“Off the back of a historic UEFA Women’s EURO, it is now time to further develop women’s national team football. We have built an open, competitive, and continuous system in which every match will matter, a true reflection of the European sports model.

“I am convinced that this format will help all European national associations and keep the dream of qualifying for a major international tournament alive.”

Proposals for a revamp of the women’s national team competitions, including the introduction of a Nations League, were presented to member associations by a working group in Frankfurt last month ahead of the qualifying draw for the men’s Euro in 2024.

The new formats were officially ratified by UEFA’s ruling executive committee on Wednesday.

The men’s Nations League was first played in 2018, with the idea that it would provide more meaningful and competitive matches to replace international friendlies.