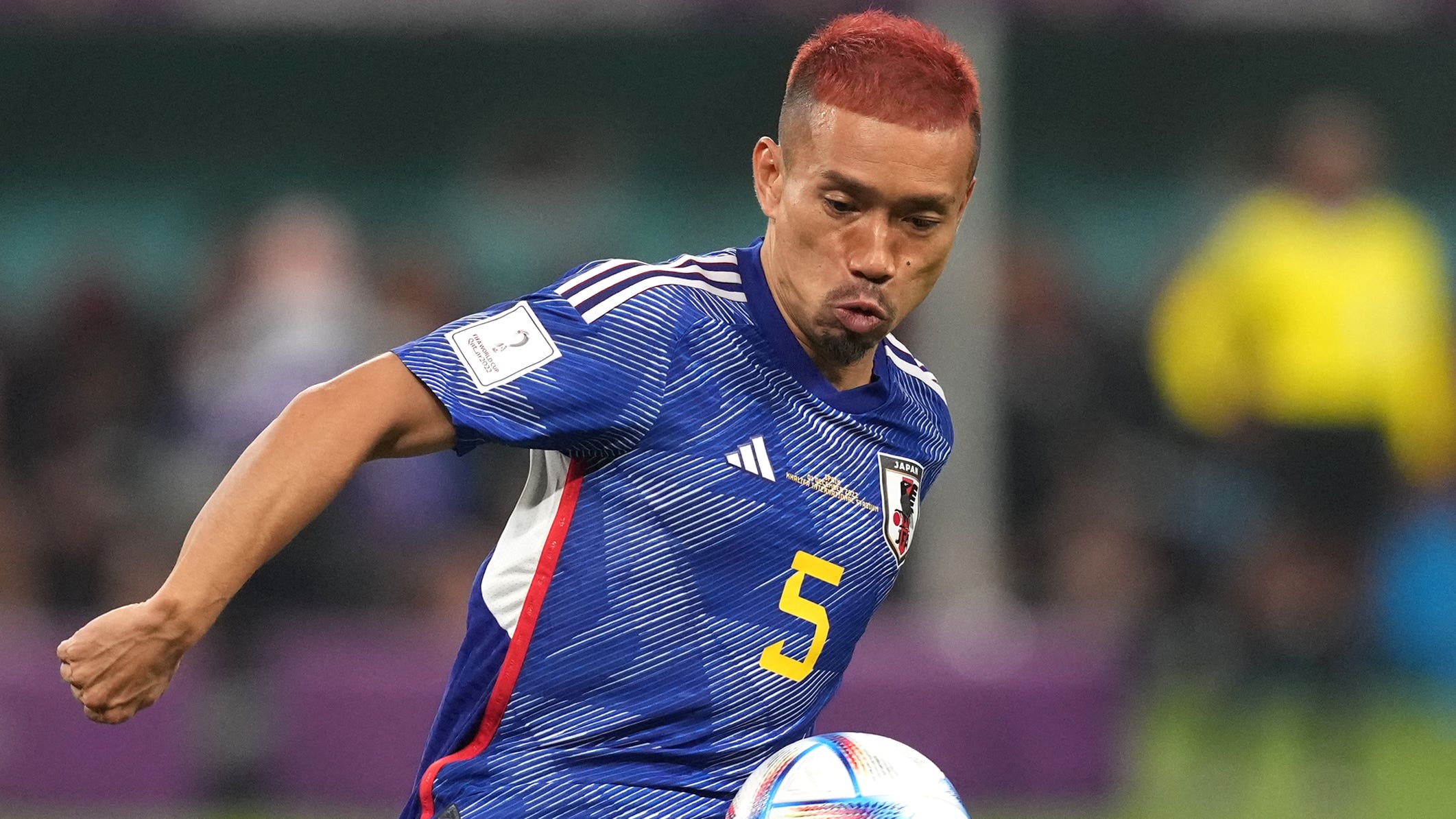 By By PA Sport StaffDecember 4, 2022No Comments

Japan defender Yuto Nagatomo has called on his team-mates to evoke the ‘Samurai spirit’ as they aim to overcome 2018’s beaten finalists Croatia and book their place in the World Cup quarter-finals for the first time in their history.

The 36-year-old insists recent improvements in tactics and technique will count for nothing unless his side continue to display the kind of fearless approach that saw them snatch a place in the knockout rounds with stunning victories over Germany and Spain to top Group E.

“I think this is a great opportunity for us to show the world how we can fight like Samurai,” said Nagatomo, now back at FC Tokyo after a career that included spells in Europe with Inter Milan, Galatasaray and Marseille.

“Before they go into battle they polish their weapons and try to improve their techniques, but if they are scared during battle, they would not be able to use those weapons and techniques fully.

“It’s exactly the same with football – of course the tactics and techniques are important, but no matter how much we have improved those, if we are scared when we are on the field, those things are useless.

“In order to maximise all the tactics that we have been discussing and practising for the last four years, the first condition is to have courage.”

Japan coach Hajime Moriyasu is without defender Ko Itakura who picked up his second yellow card in the win over Spain, with Takehiro Tomiyasu expected to deputise.

Moriyasu believes the individual quality of his players is what has made the difference in their success so far, and will prove crucial if they are to beat Croatia and make history.

Croatia coach Zlatko Dalic says his side will not underestimate the challenge represented by the Japanese, and warned his players they must conjure the same mentality if they are to move into the last eight.

“What is of the utmost importance is to demonstrate respect for our opponents,” said Dalic. “They beat World Cup winners in Spain and Germany and they showed their mentality and their mental strength.

“They will apply the Samurai philosophy in their games and if we want to go further, we must apply that same standard and attitude and never underestimate anyone.”

Croatia will give a late test to full-back Borna Sosa, who has been struggling with a minor injury since his side squeezed through Group F in second place after a goalless draw against Belgium.