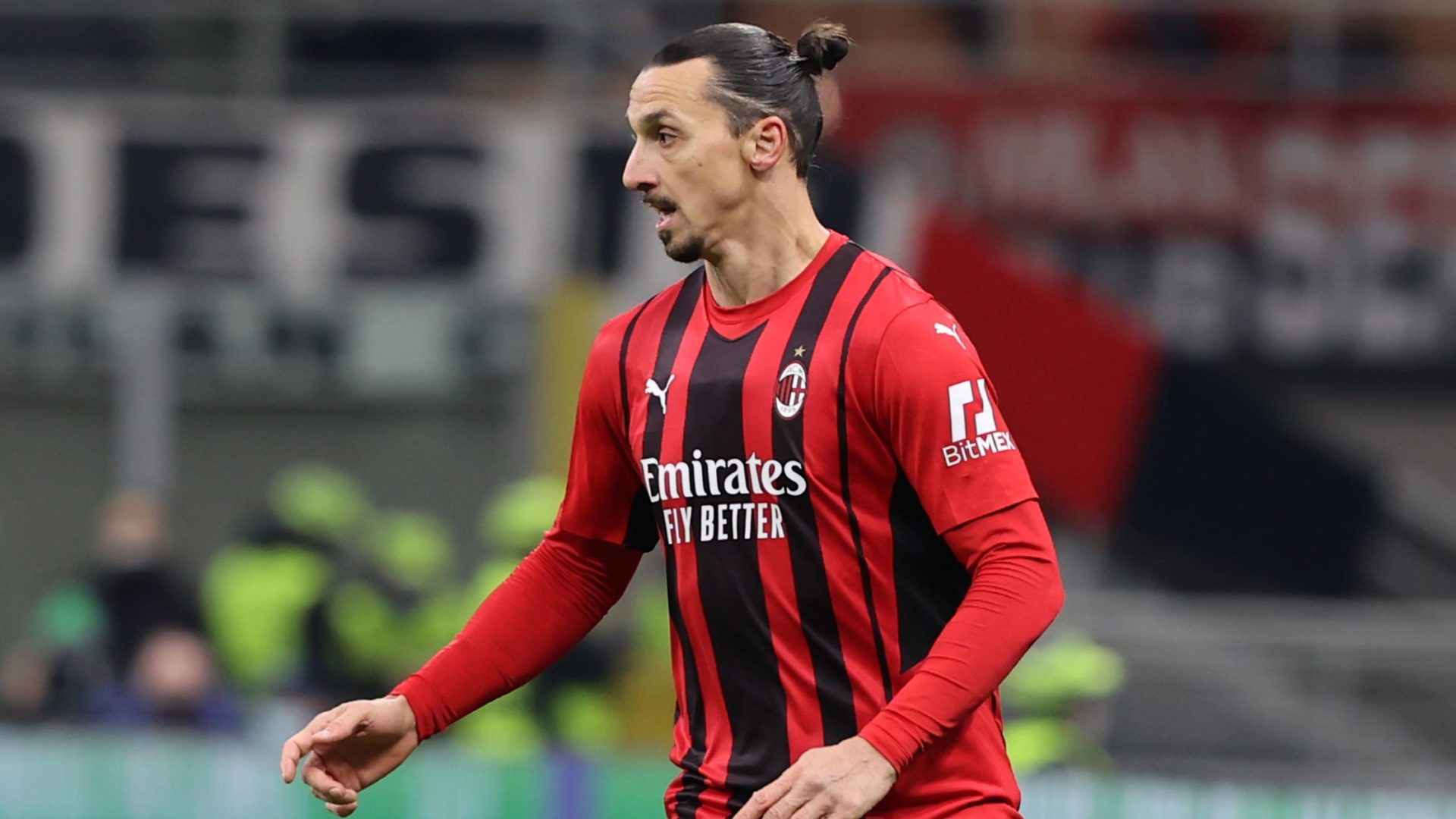 Zlatan Ibrahimovic’s future is in doubt after he had knee surgery that could keep him out for the rest of the year.

The 40-year-old, fresh from winning the Serie A title with AC Milan, had a planned procedure on his left knee to repair damage and instability caused by a previous anterior cruciate ligament injury and is expected to be out for up to eight months.

Ibrahimovic’s current deal at the San Siro expires this summer and he is not expected to be fit until midway through the 2022-23 campaign.

A Milan statement on their official website read: “AC Milan announces that Zlatan Ibrahimovic underwent an operation on his left knee carried out by Dr Bertrand Sonnery-Cottet, with the club’s medical director Stefano Mazzoni in attendance, at the Hopital Jean Mermoz in Lyon.

“The arthroscopy had been planned for a while to definitively resolve the joint’s instability through the reconstruction of the anterior cruciate ligament, with lateral reinforcement and meniscus reparation.

“The operation was a complete success and the prognosis is estimated between seven and eight months.”

The veteran striker scored eight goals for AC Milan this season as they won the Scudetto for the first time in 11 years.