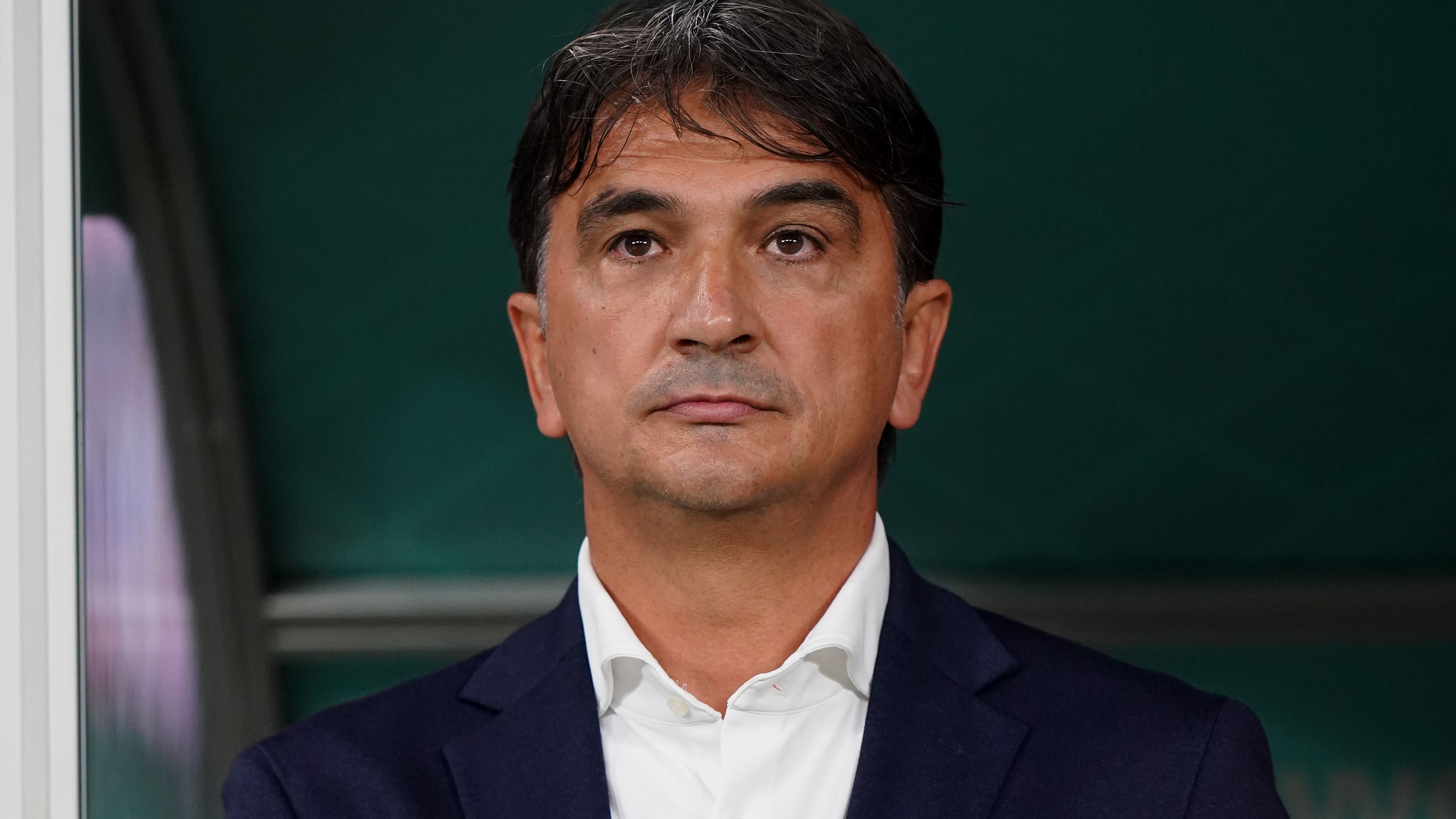 Croatia boss Zlatko Dalic told Canada counterpart John Herdman he has “to learn some things” after claiming the pair did not shake hands after their World Cup finals clash.

Dalic saw his side come back from Alphonso Davies’ early strike – the Canadians’ first goal at the men’s finals tournament – to win the Group F encounter at the Khalifa International Stadium 4-1 on Sunday.

Before the match, the Croatia head coach had urged his opposite number to show some respect after Herdman told his players to make life uncomfortable for their opponents in industrial language, and had further words of wisdom for the Englishman after the game.

“He wasn’t there and that’s his way of doing things. He’s obviously mad. He is a good coach, he is a high-quality professional, but it will take some time for him to learn some things.”

Davies’ second-minute header prompted a concerted fightback from the 2018 beaten finalists, who levelled through Andrej Kramaric and went ahead courtesy of Marko Livaja’s strike before Kramaric and substitute Lovro Majer completed the job.

Victory left Croatia at the top of the group on goal difference, level on four points with Morocco, who had earlier provided the tournament’s latest shock when they beat Belgium 2-0.

Dalic’s men face the Belgians in their final group game on Thursday knowing a draw will put them through, although they will leave nothing to chance.

“We will not calculate, we will not make any other plans. This is going to be a difficult match.

“We have to get some rest, we have to prepare, we have to repeat what we presented here today, good football, rapid, fast football, a disciplined approach.”

A second successive defeat means Canada will be going home regardless of the outcome of their final game against Morocco.