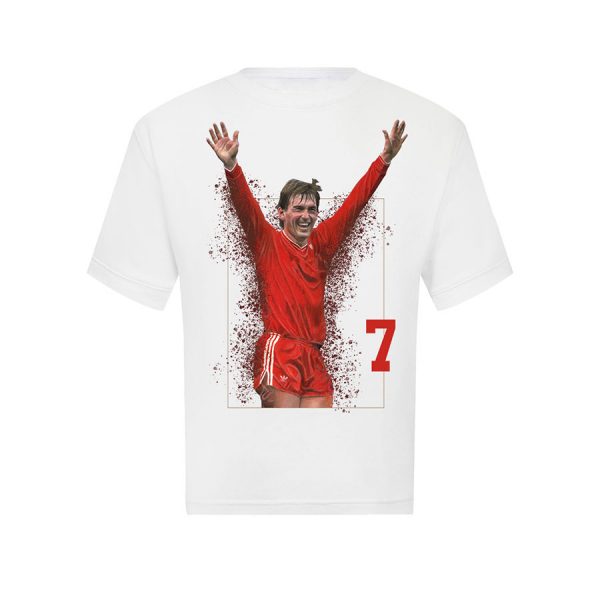 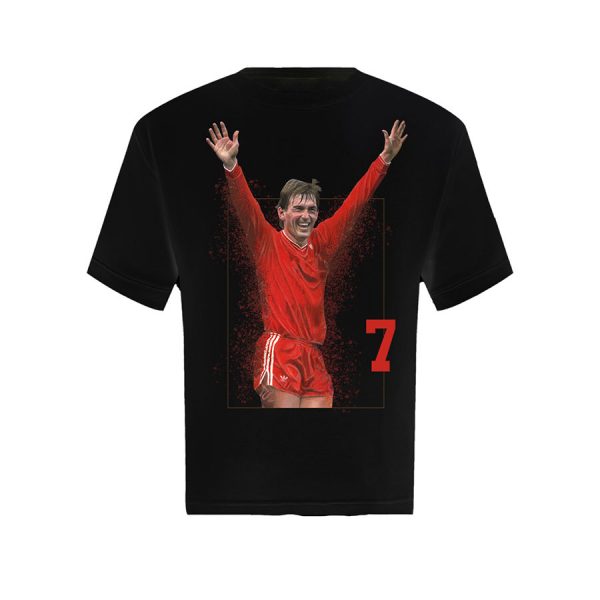 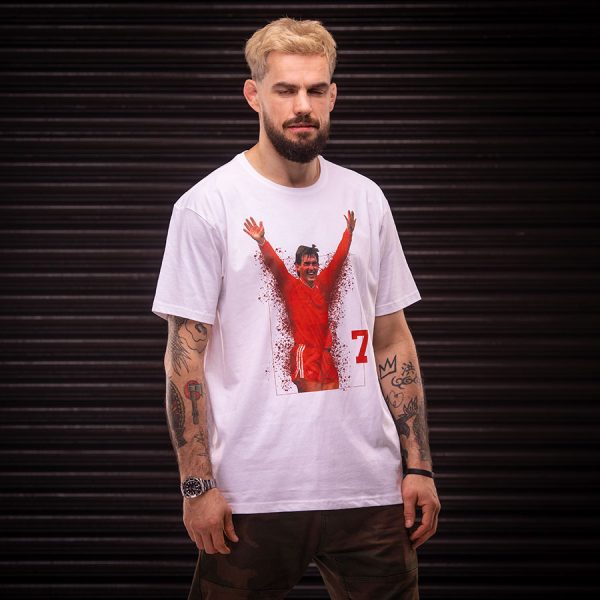 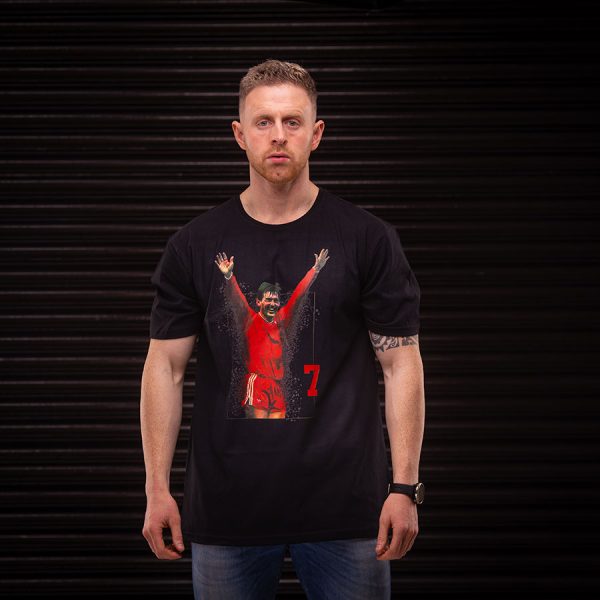 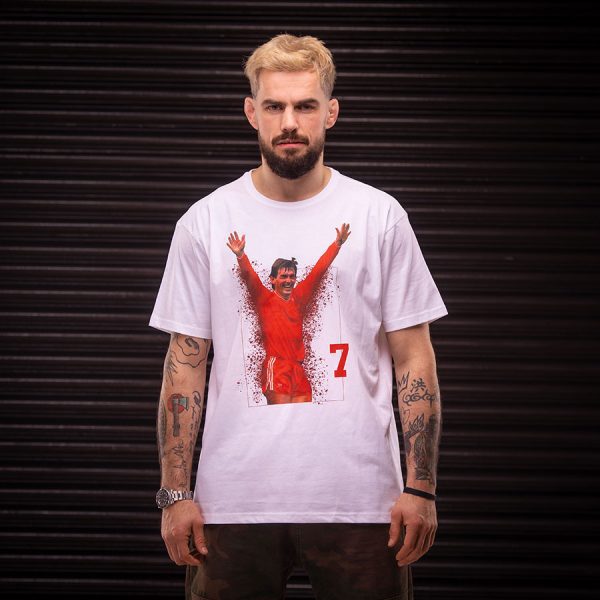 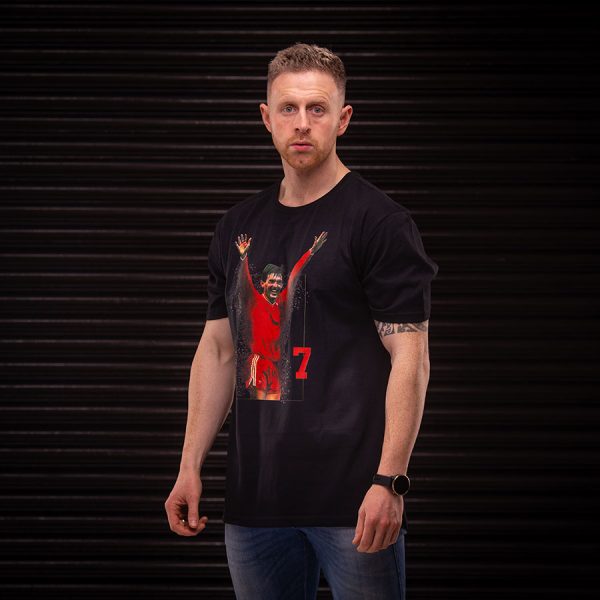 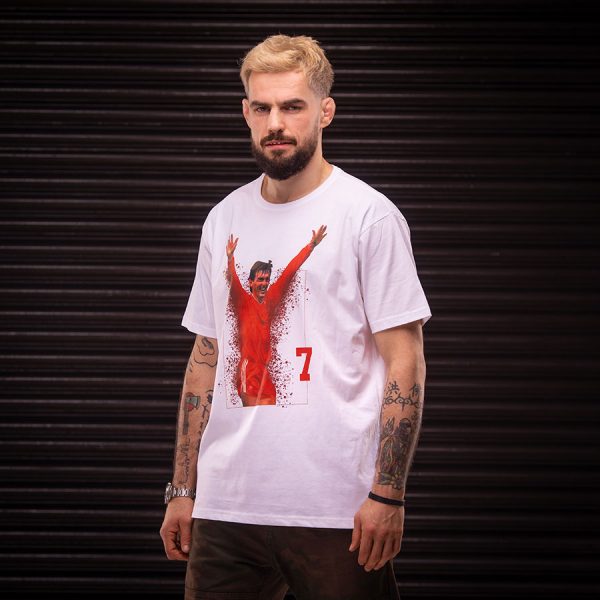 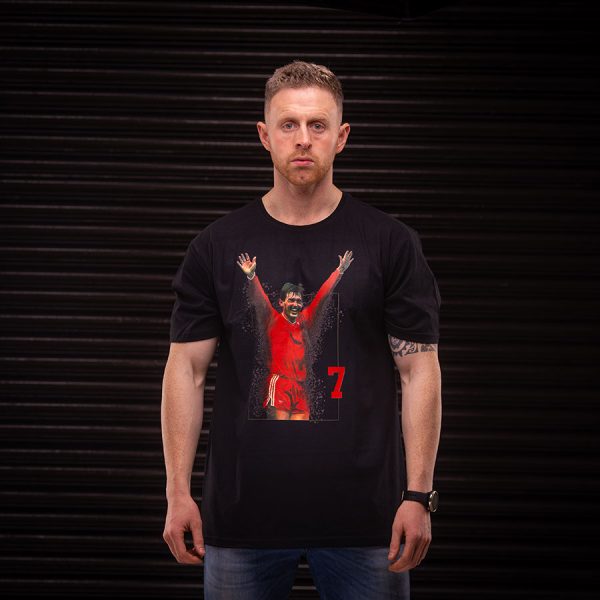 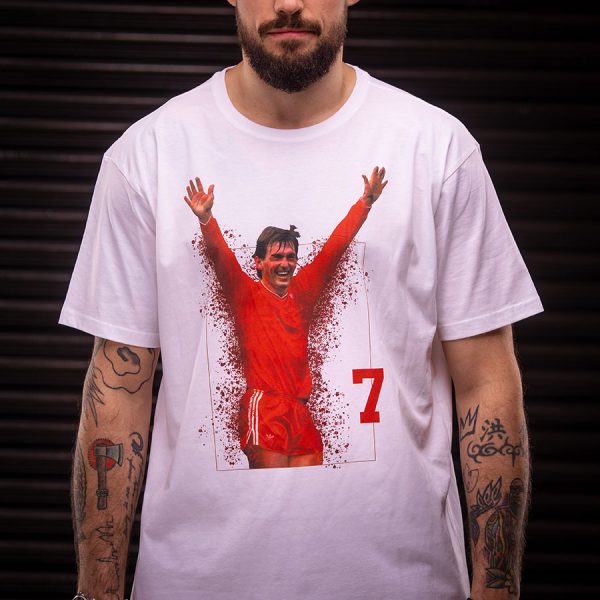 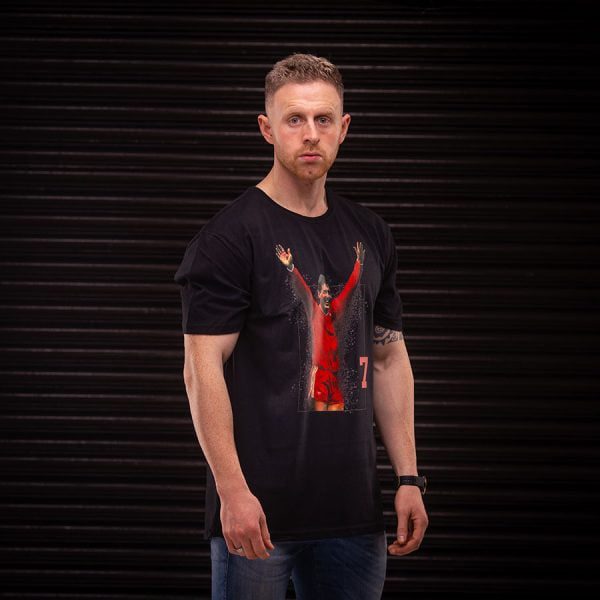 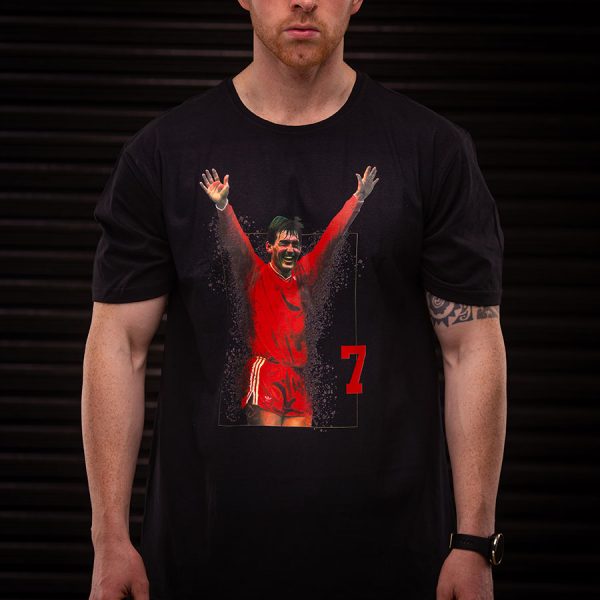 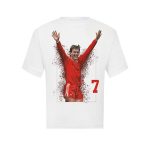 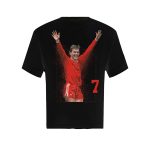 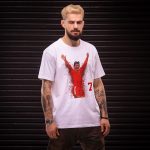 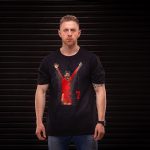 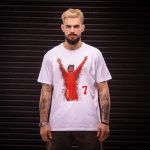 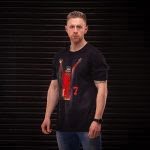 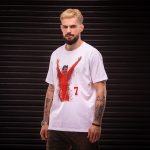 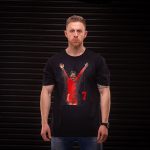 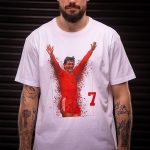 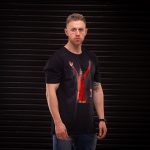 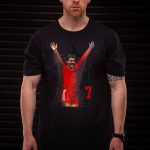 Our Kenny Dalglish high quality short sleeved Football T-Shirts have been designed by talented artists and come in a choice of colour either white or black, with sizes ranging from extra small to XXL, sizes to fit everyone. Choose your favourite Kenny Dalglish T Shirt or take a look at the full range of football merchandise available.

Kenny Dalglish is regarded as the greatest ever Scottish player with a trophy laden career for both Celtic and Liverpool.  King Kenny played over 300 times for Celtic, and won every domestic honour the Scottish game had to offer before heading south to join Liverpool, in a then British record transfer fee of £440,000. By the time Kenny had made his last appearance for Liverpool on the 5th May 1990 against Derby, he had won 6 League titles, 1 FA cup, 4 League cups, 3 European cups, and 1 European Super cup.