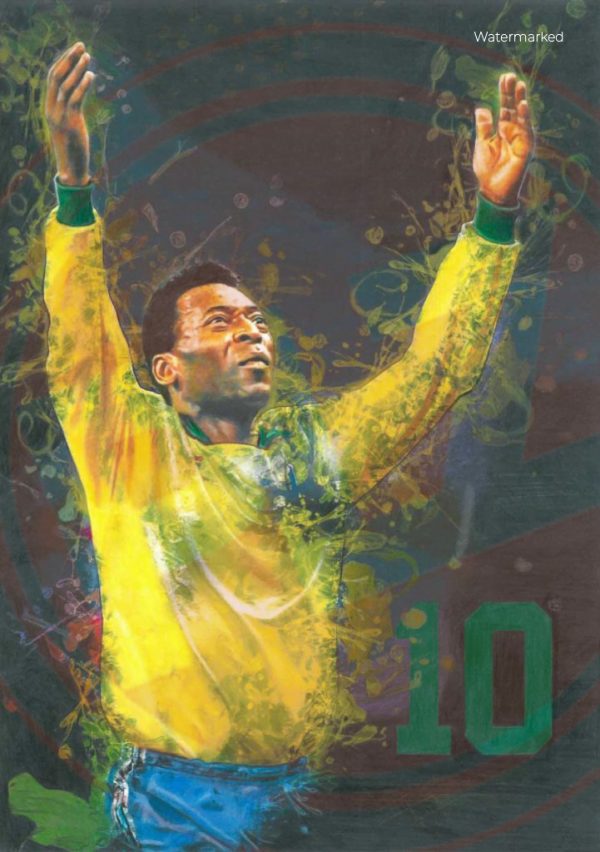 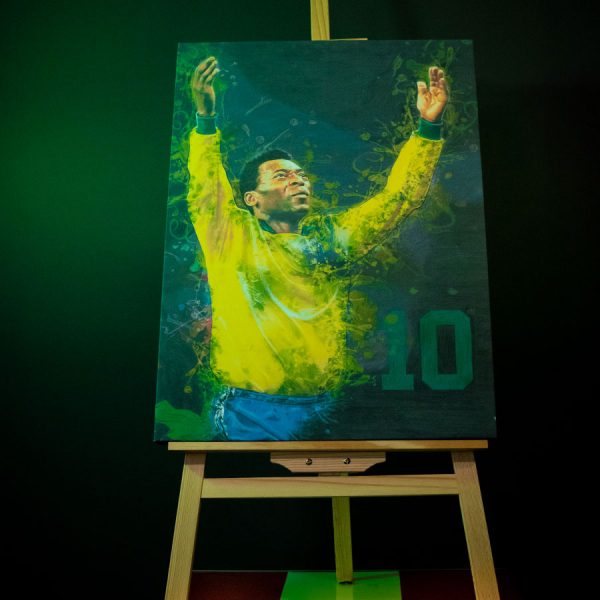 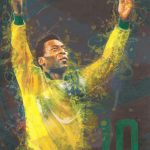 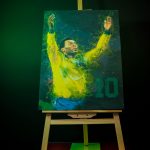 Our Pelé Canvas has been designed by talented artists and comes in a choice of sizes ranging from A1 to A3. Choose your favourite Pelé Canvas or take a look at the full range of football merchandise available

Pelé is the greatest player ever to play the game of football. The Brazilian played for Santos and New York Cosmos. He shared the FIFA player of the 20th century with Diego Maradona. Pelé won three world cups with Brazil, the last in 1970 as part of the team regarded as the greatest ever to win the tournament.