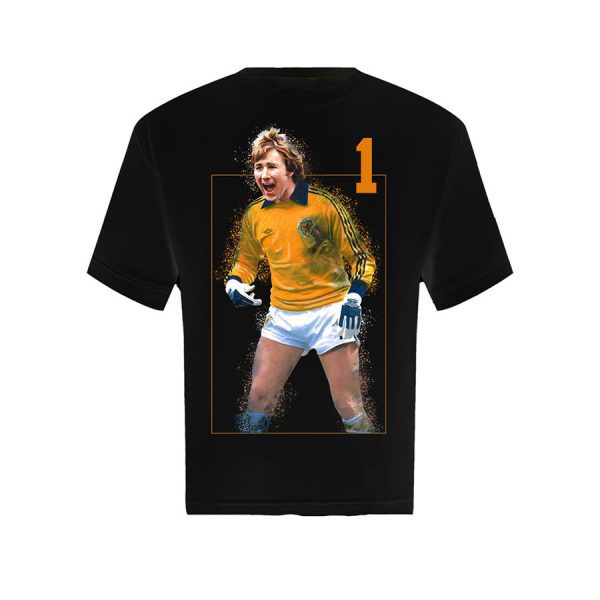 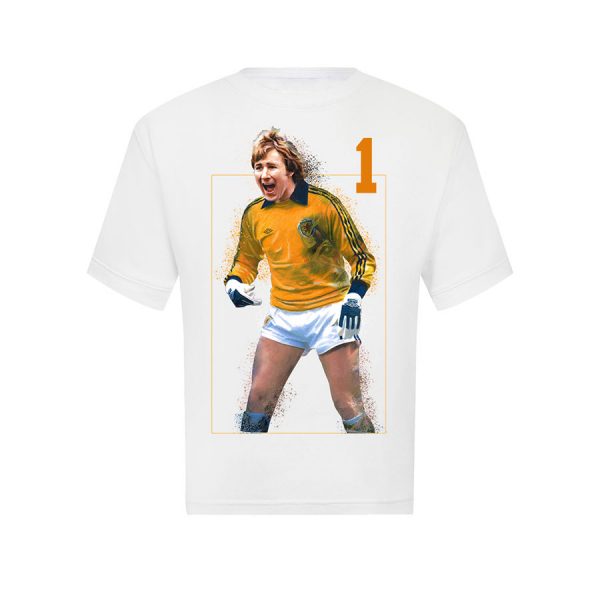 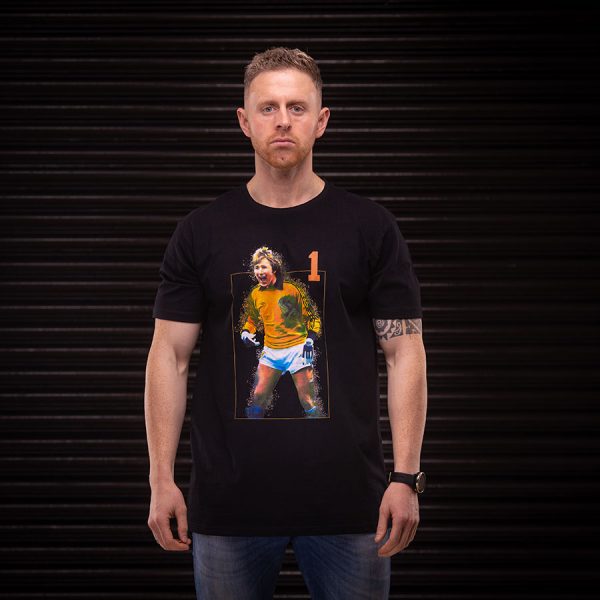 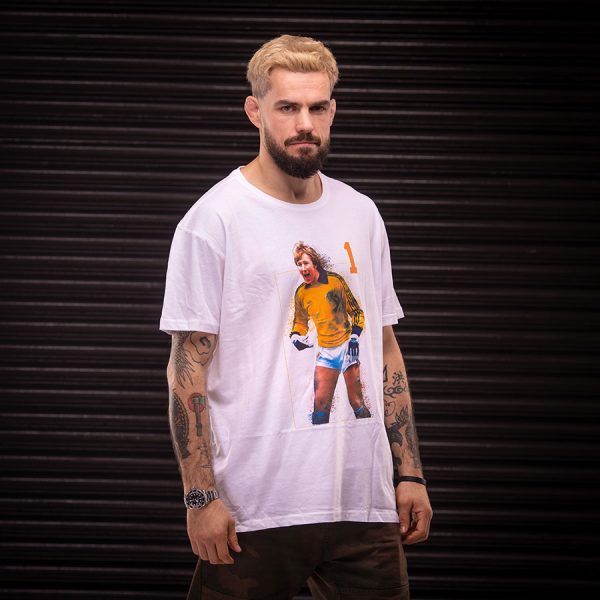 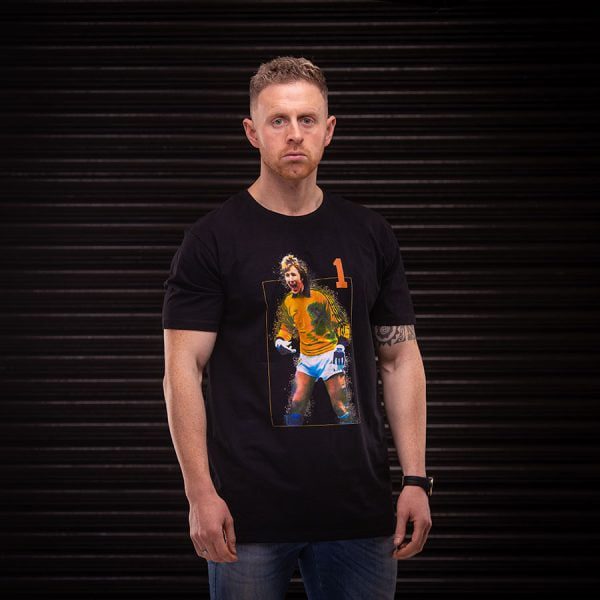 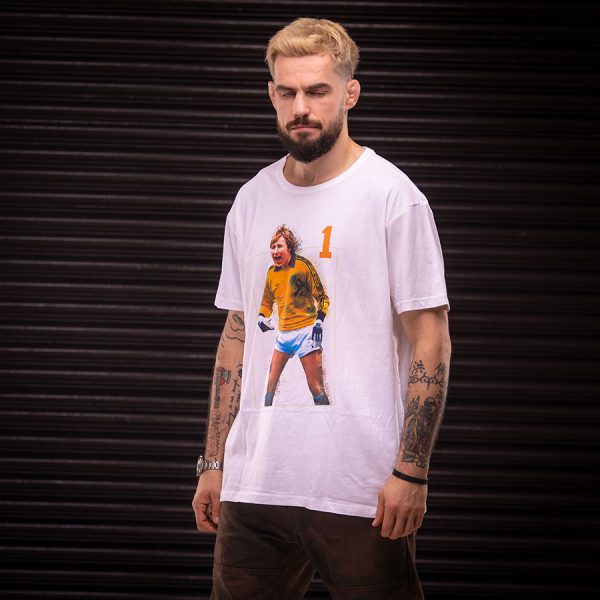 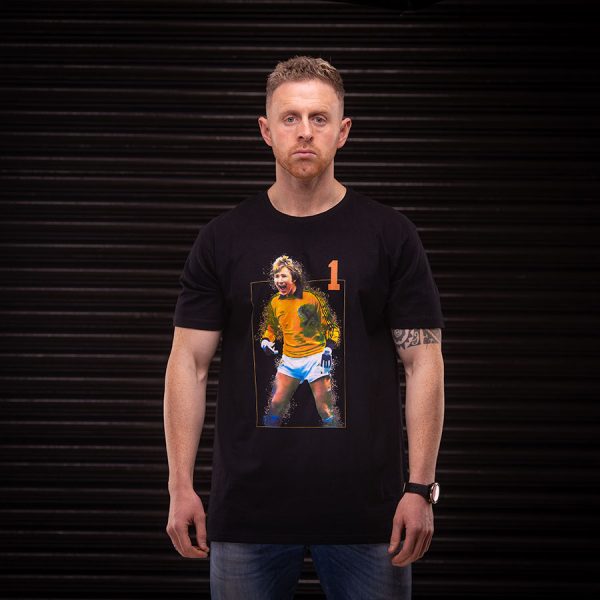 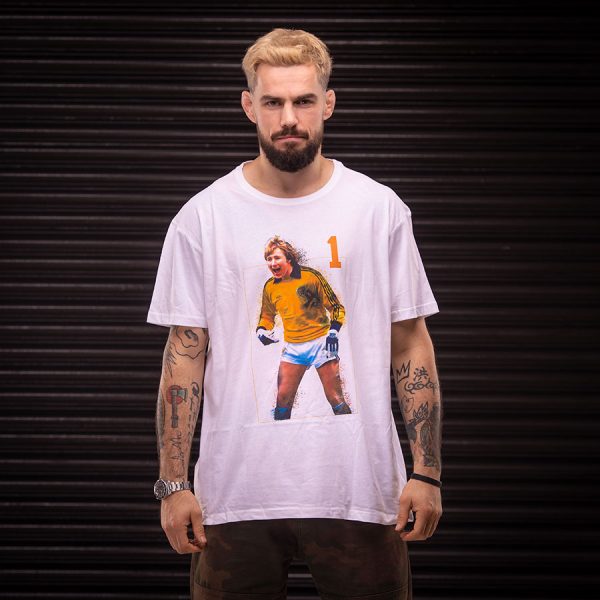 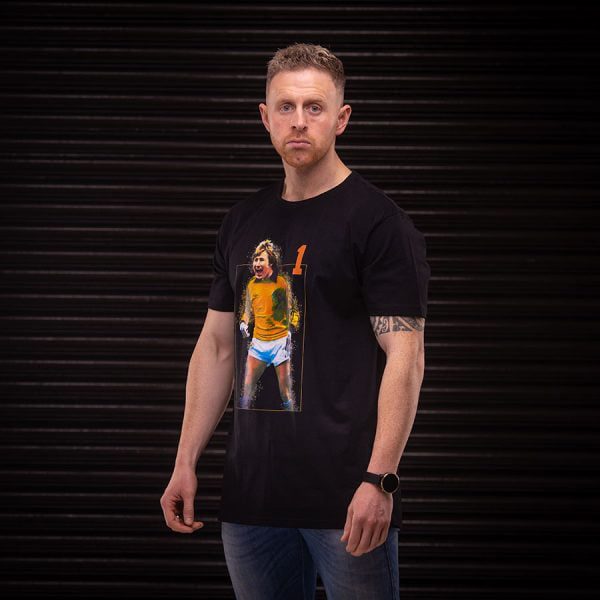 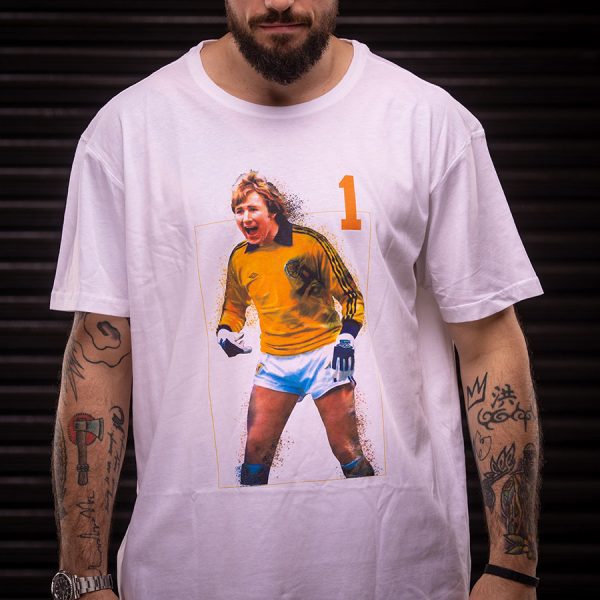 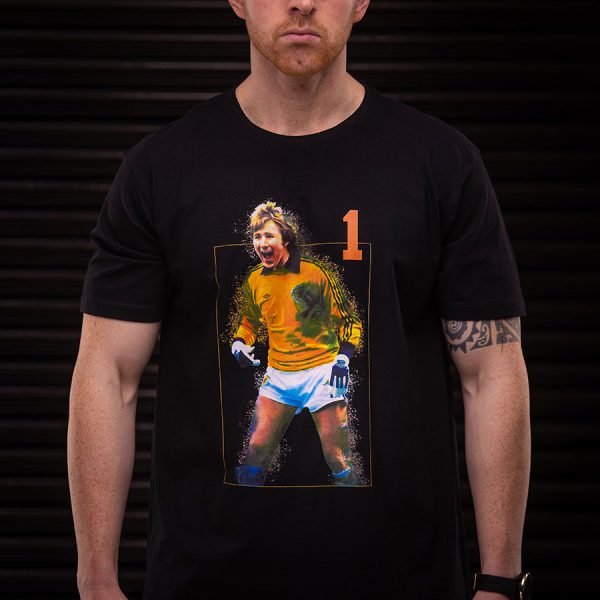 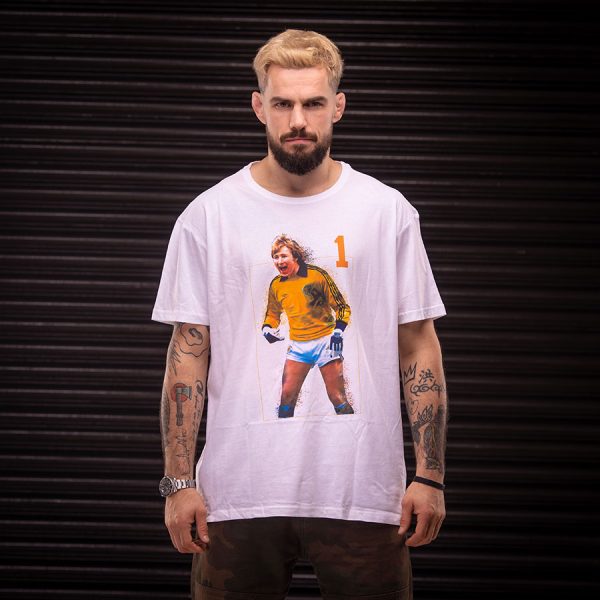 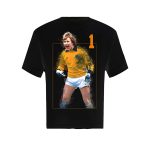 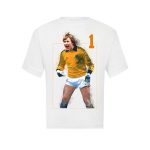 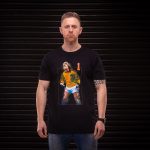 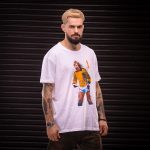 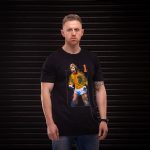 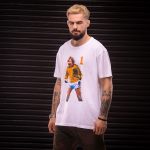 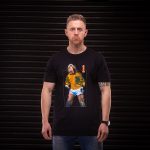 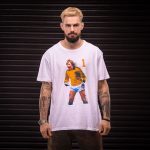 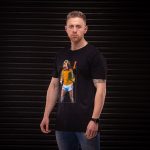 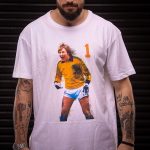 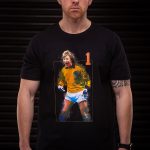 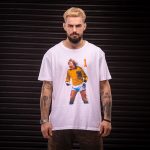 Roughie is a Scotland legend. Having been selected to represent Scotland at 3 World cups with 53 caps to his name. He is well worthy of inclusion in our Legends series!

He is in the Partick Thistle, Hibs and Scotland hall of fame. The highlight of his Jags career is undoubtedly his appearance as a 19 year old in the 1971 League cup final which resulted in an astonishing 4-1 defeat of Celtic in the final.

The Firhill legend made over 600 appearances for Thistle before joining Hibernian in 1982. He spent six years at Easter road before eventually moving over to America to play for Orlando Lions.

He returned to Scotland for spells with Celtic, Hamilton Accies and Ayr United before retiring at the ripe old age of 39.