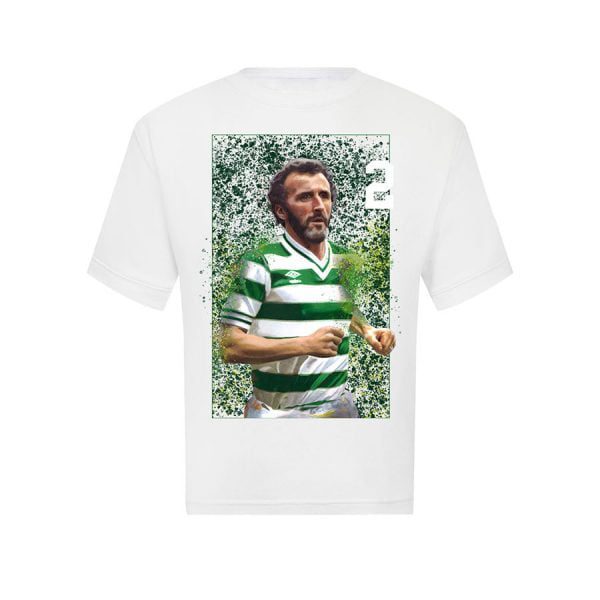 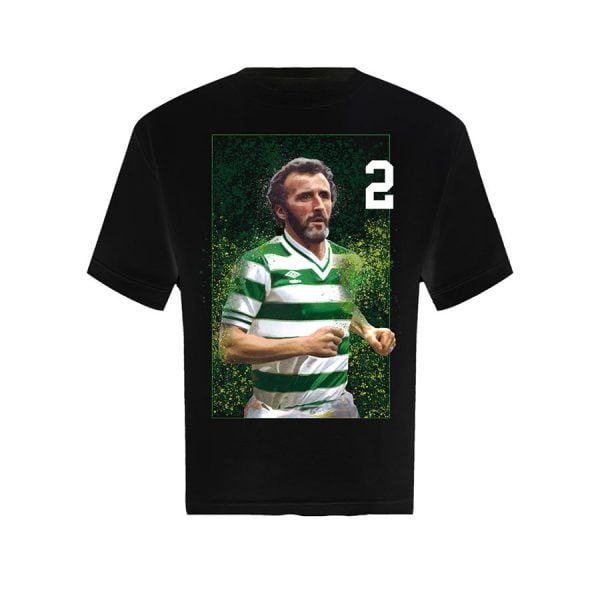 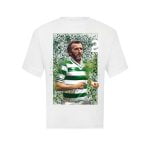 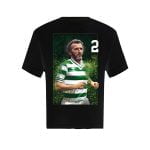 Celtic legend Danny McGrain won every domestic honour in a 17 year career with the Parkhead club. He was regarded by many in the game as a World class right back and prompted the great journalist Hugh McIlvanney to comment, “Anybody who saw him at his best had the unmistakable impression of watching a great player, probably one who had no superior anywhere in the world.”

McGrain won 7 League titles, 5 Scottish cups and 2 League cups at Celtic and was voted the Football writers player of the year in 1977.