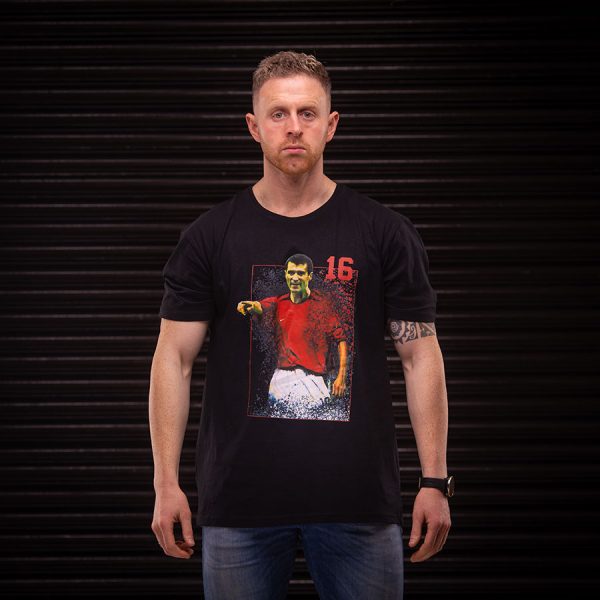 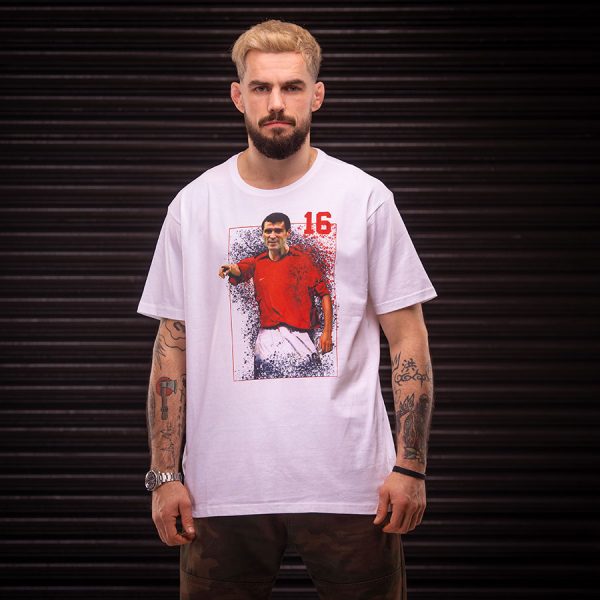 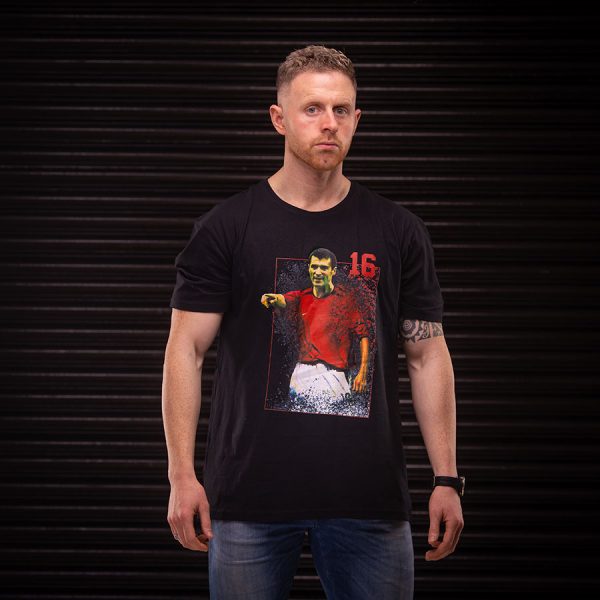 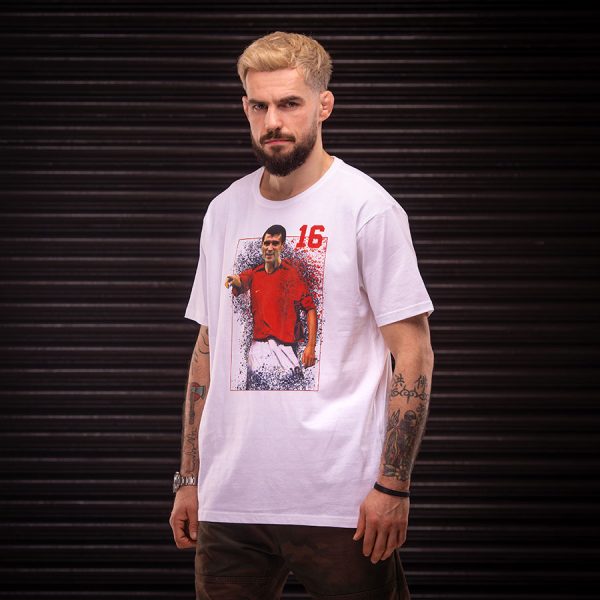 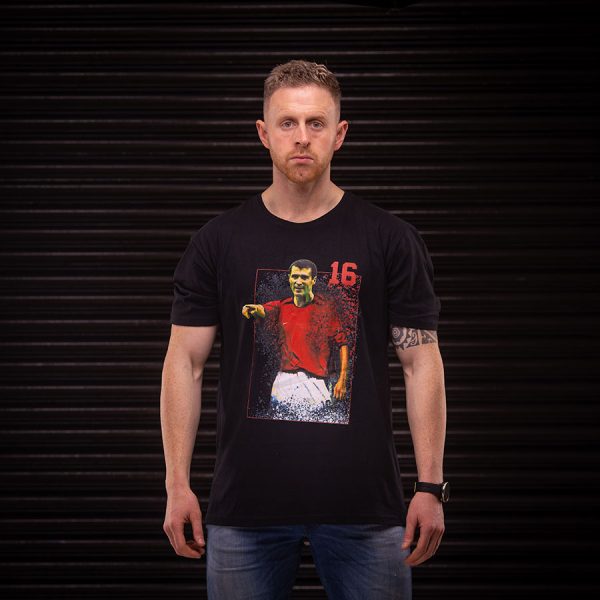 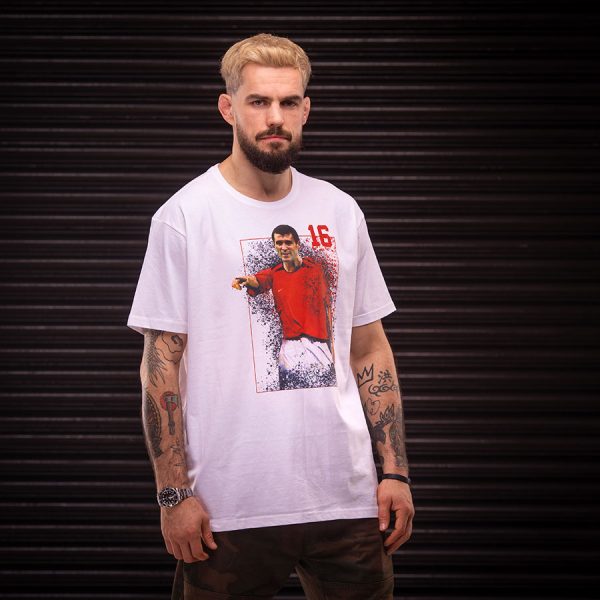 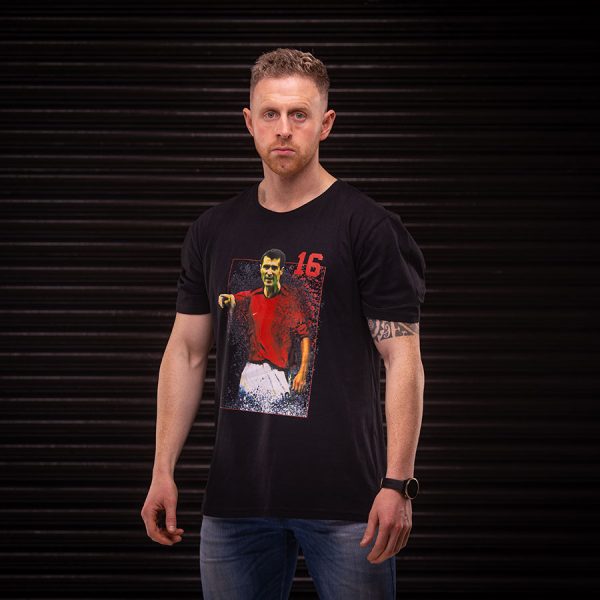 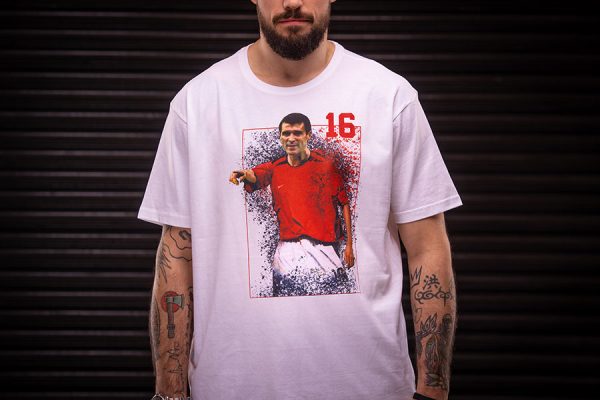 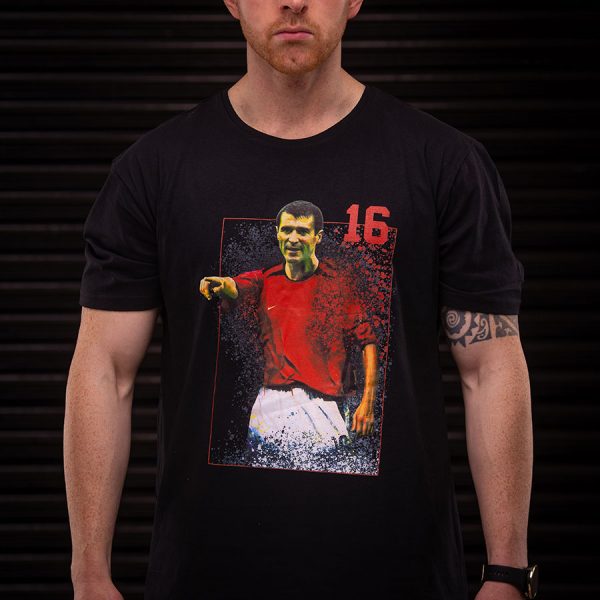 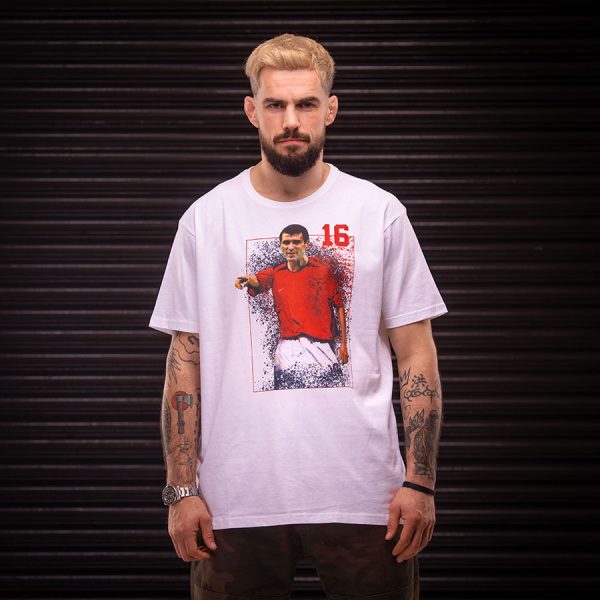 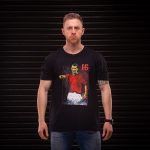 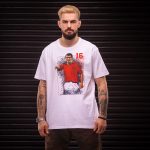 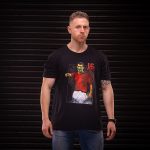 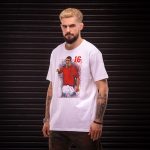 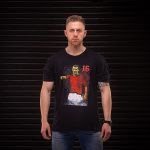 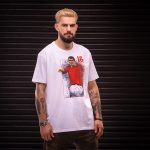 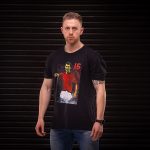 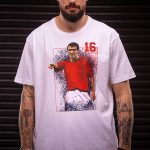 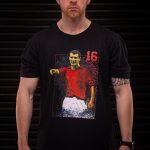 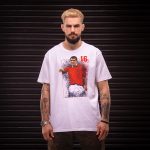 Our Roy Keane high quality short sleeved Football T-Shirts have been designed by talented artists and come in a choice of colour either black or white, with sizes ranging from extra small to XXL, sizes to fit everyone. Choose your favourite Roy Keane T Shirt or take a look at the full range of football merchandise available.