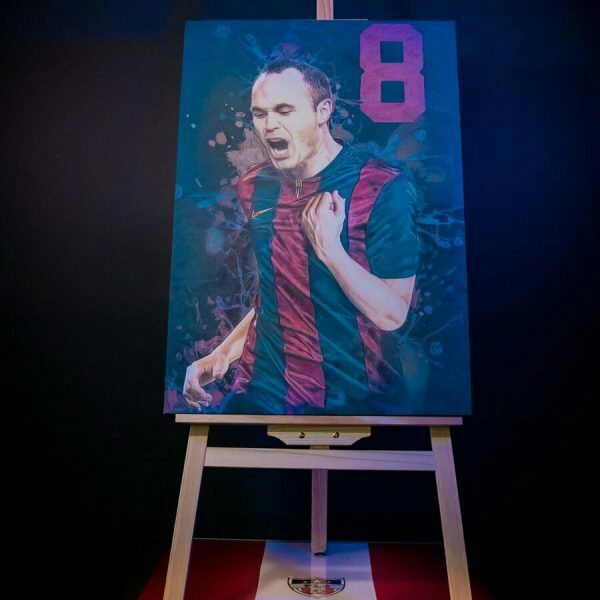 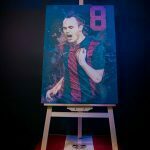 Andrés Iniesta is considered one of the best midfielders of all time. The Barcelona legend has won every domestic honour with the Catalan side. A four time Champions League winner and a World cup and European Championship winner with Spain. Iniesta is the most decorated Spanish player of all time winning 35 trophies.