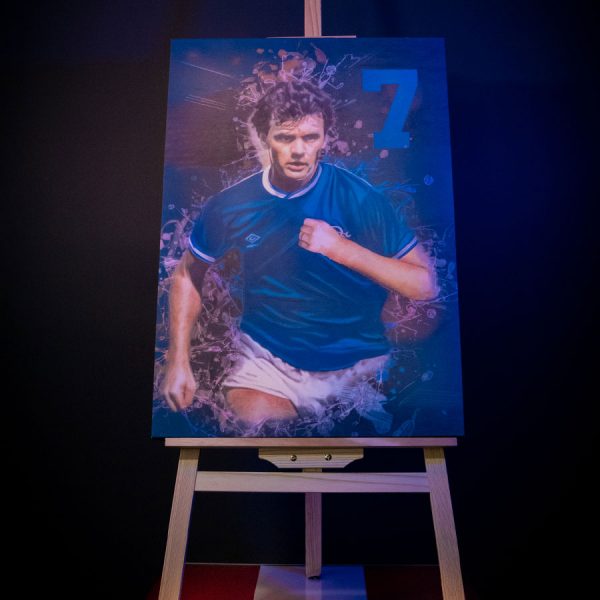 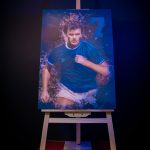 Davie Cooper was a Scottish professional footballer who played for Clydebank, Rangers and Motherwell. He was capped 22 times for Scotland and is often remembered as one of the most gifted wingers of his generation. Coop won every domestic honour with his beloved Rangers and helped Motherwell to Scottish cup success in 1991.