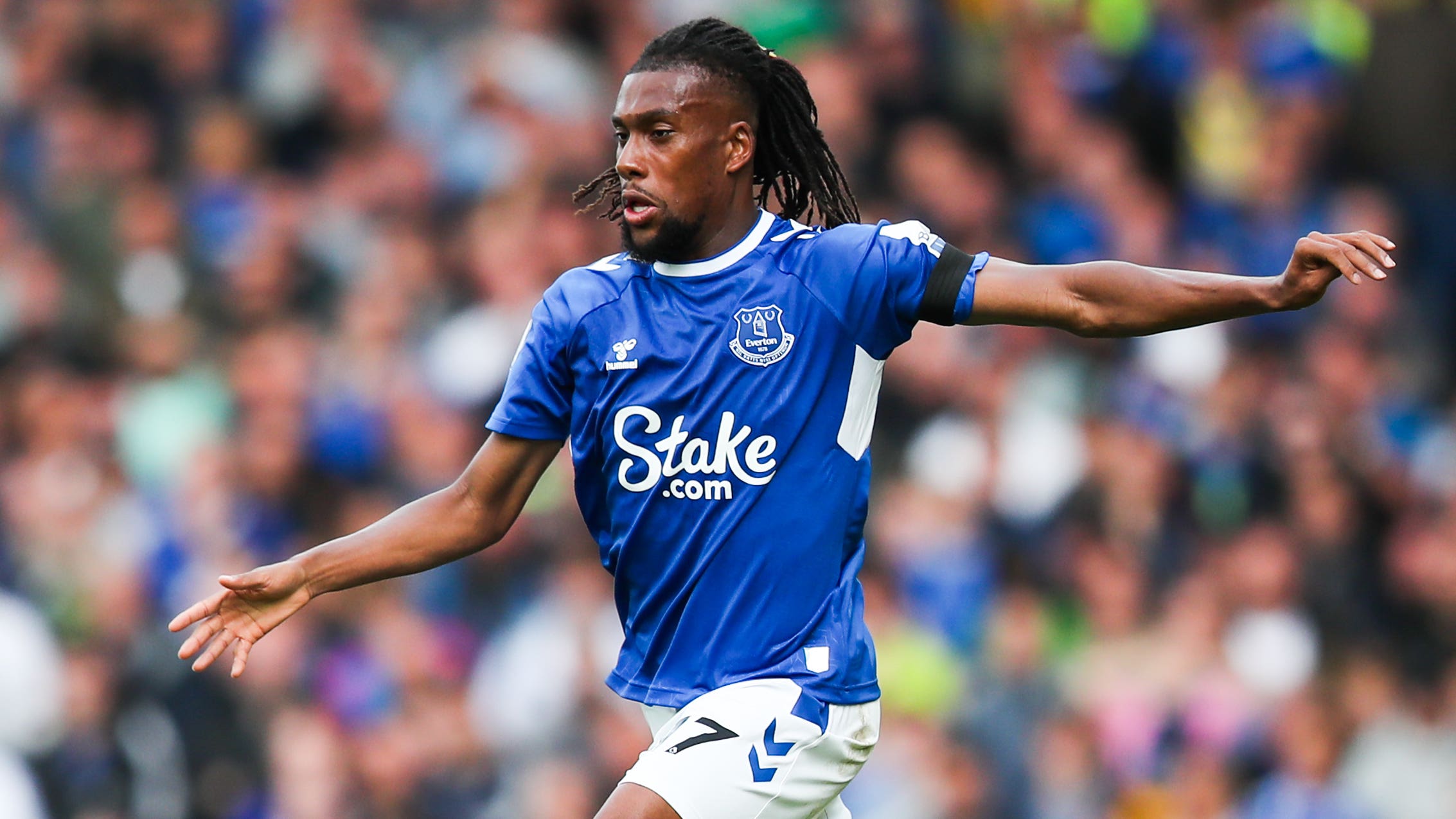 The Nigeria international has overcome a difficult start to his career at Goodison Park and is the player who has arguably flourished the most since Frank Lampard took over in January.

Iwobi is not a naturally out-going, self-confident person but he has been nurtured by Lampard, who has made him comfortable with a defined position in midfield, and is becoming a key player for his manager.

The 26-year-old grew up in awe of Okocha, a supremely-talented attacking midfielder who lit up the Premier League with Bolton in the early 2000s, and he hopes a little bit of family magic has transferred to him so he can inspire the next generation.

“He was an entertaining player to watch, and the skills he used to do were outrageous skills, that you only really see freestylers do,” he said.

“So, yeah, hopefully the younger viewers will learn a bit more about him and understand why I chuck in some skills too.

“I mean, that’s what kids want to see, you know – people having fun. He was a fun guy to watch.

“Sometimes I feel like I’m just that same kid that wants to express myself and play football but when I do realise that ‘Wow, I have an influence on kids’. It’s mad. I just want to put positive things out there for them.

“It’s nice that kids look up to me and try to imitate me and play like me because I was once that kid who used to look up to my uncle.

October is Black History Month and all Premier League matches last week were dedicated to No Room for Racism and players took the knee in all 20 matches to show their support.

Club captains decided at the start of the season to use the gesture more sparingly, using it at more significant moments like the round of Boxing Day games immediately after the World Cup, the final day of the season and cup finals.

There has been a debate about whether taking the knee still carries the same impact but Iwobi is keen the message is still heard.

“If they look at the Premier League and players taking the knee, they will be interested to know the cause.

“By showing people out there that we support that and what it does for people I’m sure it educates them.

“If they see people in the Premier League, or see other people speaking out, it will make them feel more comfortable to share their experiences, and hopefully get some help and some guidance through whatever they’re going through.”