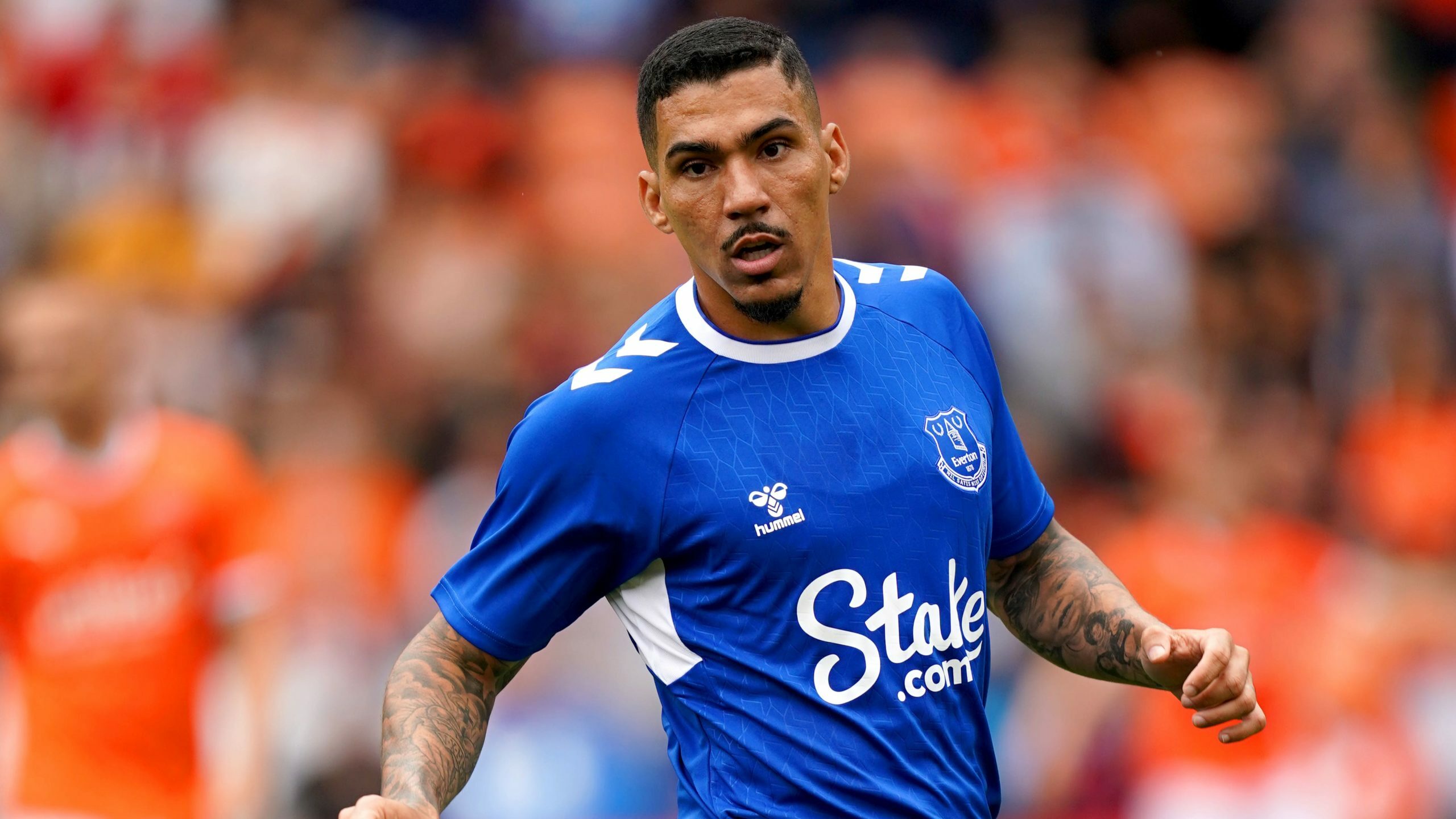 By By PA Sport StaffSeptember 25, 2022No Comments

Everton midfielder Allan has joined Abu Dhabi side Al Wahda on a two-year deal after falling out of favour at Goodison Park.

The 31-year-old, who arrived from Napoli in the summer of 2020 as one of Carlo Ancelotti’s signings, has not played a single minute of football for Frank Lampard’s team this season.

He was deemed surplus to requirements after the arrivals of Idrissa Gana Gueye and Amadou Onana and as a result a deal was struck to allow him to join the UAE Pro League club.

“Al Wahda Football Club has contracted the Brazilian player Allan Marcos in a permanent transfer deal from the English club Everton with a two-season contract as part of the club’s efforts to strengthen the ranks of the first team and meet the requirements of success,” said the club in a statement on Twitter.