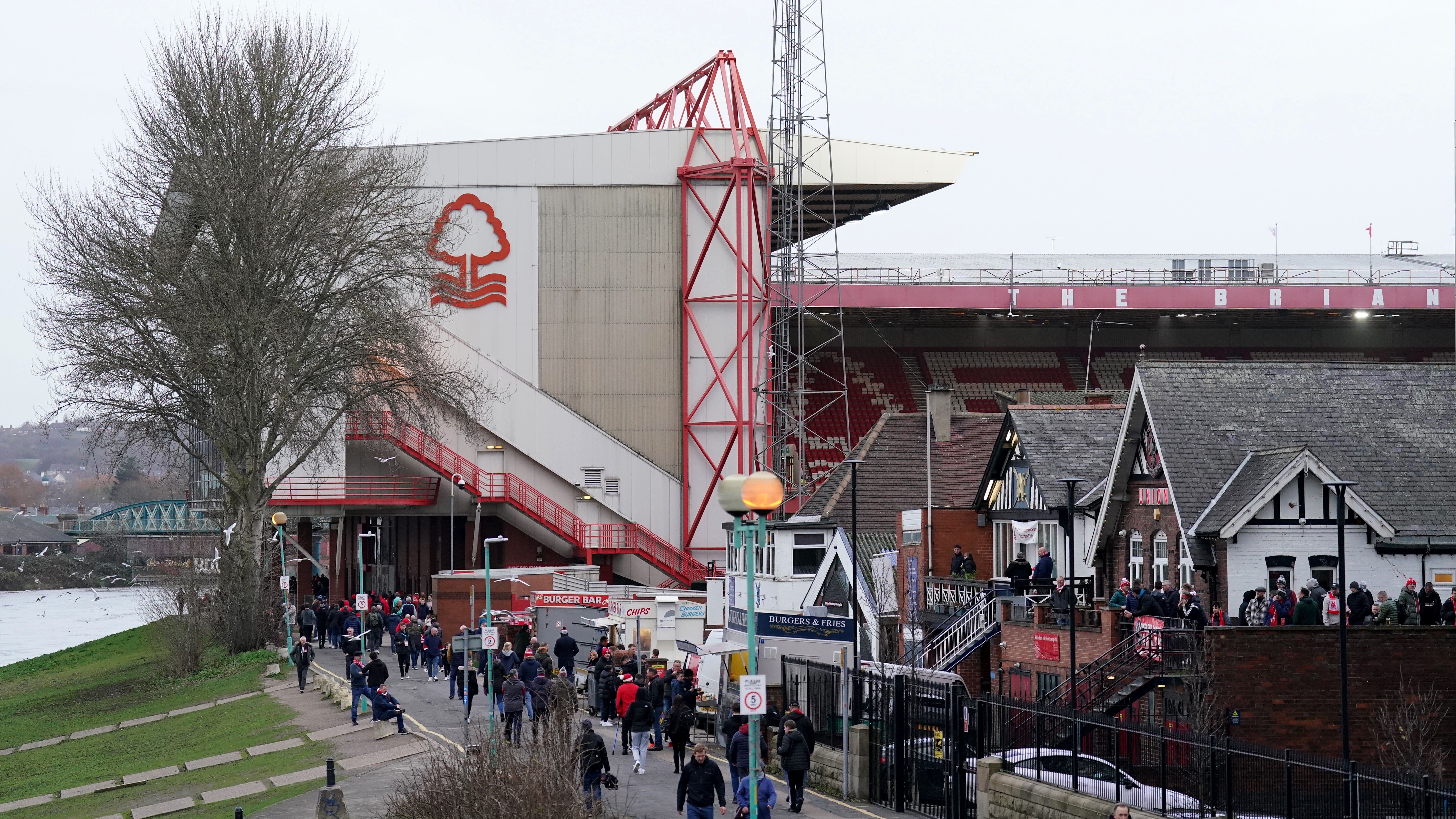 The Premier League match, which ended in a 1-1 draw, was shown live on Sky Sports.

A tweet from Chelsea Pride read: “We totally condemn the Chelsea Rent Boy chant that can be heard at the City Ground.

“Time to call this out the game is live on @SkySportsPL This is now classed as a hate crime.”

Forest’s own LGBTQ+ group said it was embarrassed and ashamed by the abuse and apologised on behalf of those responsible.

A twitter post from LGBTQ+ Trickies read: “From all genuine #NFFC fans, please accept our apologies, not only do we hope @NottPolFootball will do their best to take action, we would hope @NFFC release a statement condoning (sic) this and take necessary action.

“We are embarrassed and ashamed.”