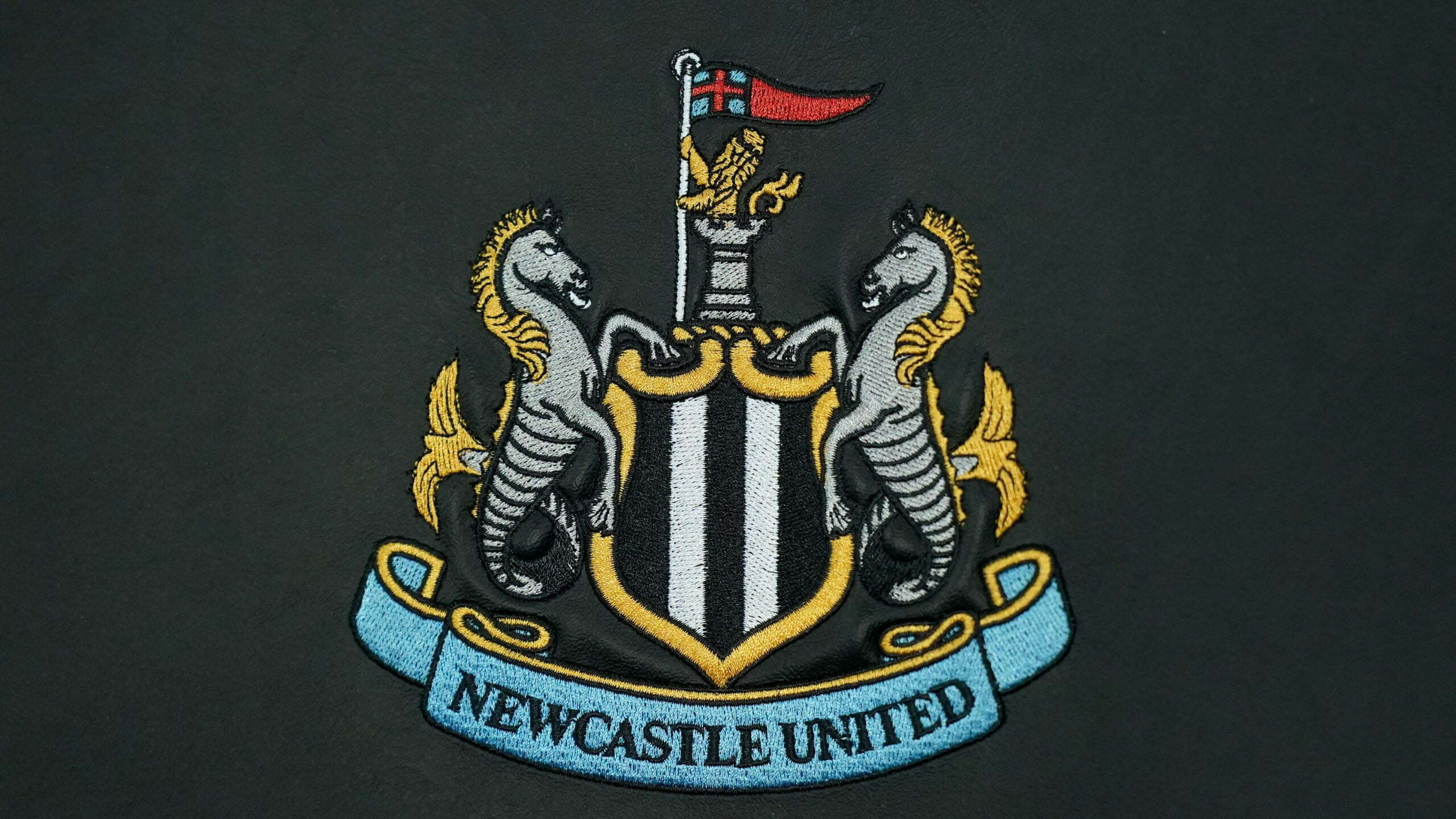 By By Damian Spellman PAOctober 5, 2022No Comments

Human rights campaigners have renewed their accusations of “sportswashing” and calls for more stringent Premier League rules as Newcastle prepare to mark a year under Saudi-backed ownership.

Amanda Staveley’s consortium, in which Saudi Arabia’s Public Investment Fund holds an 80 per cent stake, completed its £305million takeover at St James’ Park on October 7 last year, and the club has been transformed on and off the pitch since.

However ahead of Friday’s anniversary, Amnesty International has highlighted its ongoing concerns over human rights abuses in the Gulf state having voiced its objections during the sale process, with particular reference to the killing of journalist Jamal Khashoggi at the Saudi consulate in Istanbul.

Sacha Deshmukh, Amnesty International UK’s chief executive, said: “Though a lot has changed in the past year at Newcastle United, things have only got worse in Saudi Arabia and with every fixture the club is still being used to help sportswash Saudi Arabia’s shocking human rights record.

“Earlier this year, 81 people were executed in a single day, a Saudi court recently jailed a Leeds student for 34 years over her tweets and another user of Twitter has reportedly been given a massive 45-year sentence, while there’s still been no accountability for the brutal killing of Jamal Khashoggi.

“We said at the time of the Saudi takeover of Newcastle and we say again – the Premier League needs to significantly strengthen its ownership rules so that those implicated in human rights violations aren’t able to buy their way into English football. We hope and expect there will be a tougher ownership test introduced as soon as possible.”

Its chairman is Crown Prince Mohammed bin Salman and its governor Yasir Al-Rumayyan, who is also Newcastle chairman.

Premier League bosses finally approved Staveley’s takeover only after receiving “legally binding assurances” over the separation between the Saudi state and the club’s ownership. Staveley insisted as she took up the reins that she would not have entered into partnership with PIF if that had not been the case.

The new owners have since invested around £210million in strengthening the squad, allowing head coach Eddie Howe – the man they appointed in place of Steve Bruce within weeks of their arrival – to steer the club out of relegation trouble last season and reconnect it with a fanbase reinvigorated by the prospect of tangible success.

During the intervening period, the club has worked hard to promote diversity and has brought its blossoming women’s team under the Magpies umbrella, although it has also had to face difficult questions over its associates amid accusations of sportswashing – the name for attempting to improve a tarnished image through involvement in sport.

Newcastle have been criticised for holding a warm-weather training camp in Jeddah earlier this year – something they intend to repeat during the break for this winter’s World Cup finals – and for the choice of a third kit which bears a striking resemblance to that worn by the Saudi national team.