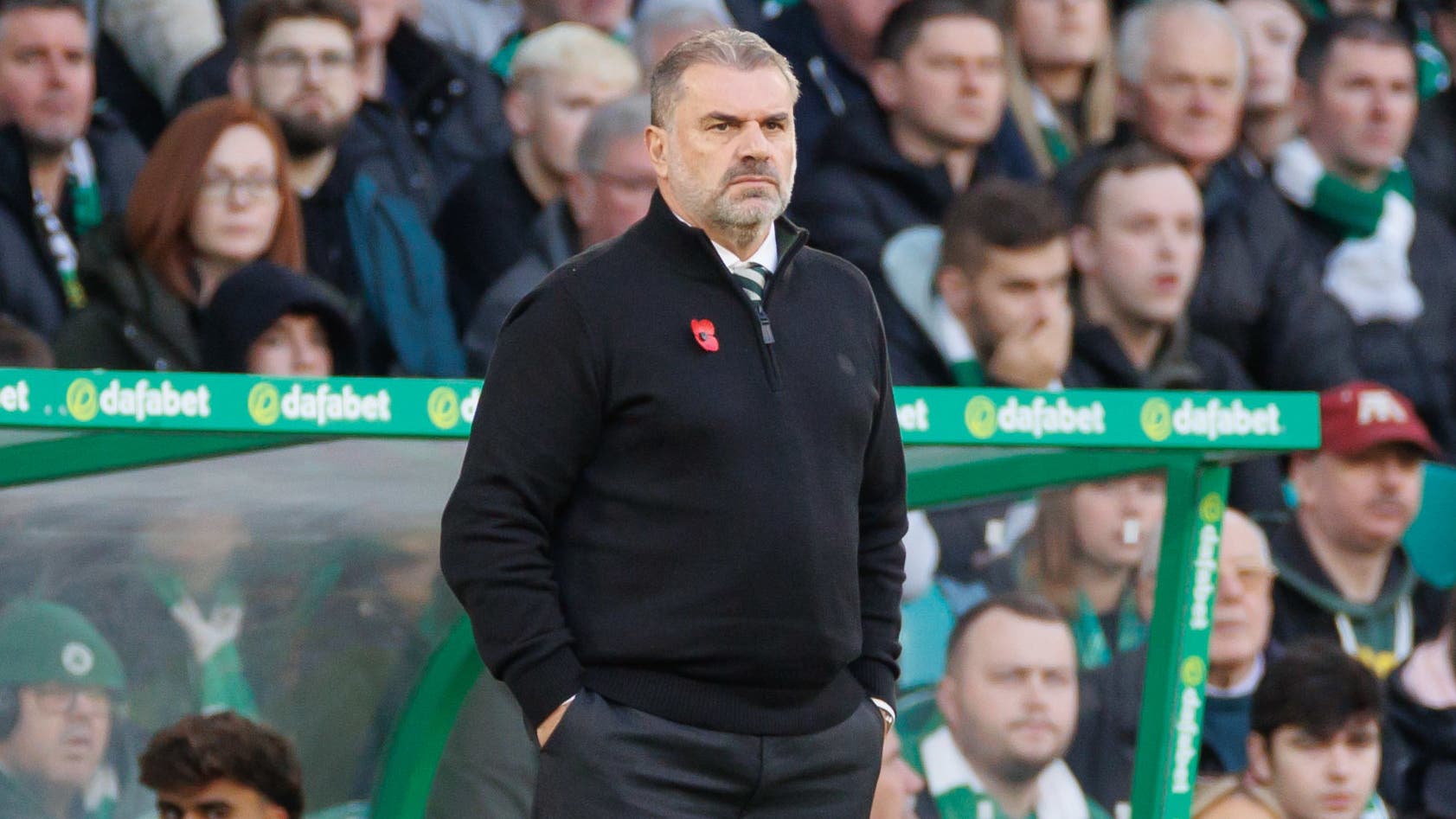 Ange Postecoglou praised his Celtic squad for rallying in the absence of Callum McGregor as he welcomed his captain back to action.

The 29-year-old Scotland midfielder has been out since injuring his knee in a Champions League match against RB Leipzig on October 5 but will return for the cinch Premiership game against Aberdeen at Pittodrie on Saturday.

In the first match back after the mid-season break, Celtic – who have lost only to St Mirren in the league this season – have the chance to extend their lead over Rangers at the top of the table to nine points.

The Hoops boss is pleased that he will have McGregor available again.

Postecoglou said: “Callum is good and ready to go. It’s great to have him back.

“To be fair to the lads, they have carried his absence really well, that was one of our challenges.

“When you lose such an influential figure on and off the field, how do you cover that absence in both areas?

“The boys stepped up. On the field the likes of Matt O’Riley, Reo Hatate, Aaron Mooy and David Turnbull, they put in a real shift to cover his absence and off the field in terms of leadership, guys like Joe (Hart) and Cameron Carter-Vickers stood up.

“But there is no doubt it is great to have him back. He is a major influence in and around our football club and our team and that will definitely make us stronger.

“Not just his experience. He is our captain and leader and a top footballer.

“Every time you get a player like that back after an absence, the whole group feels good about it and I am sure he is looking to hit the ground running.

“He has worked really hard at training in the last couple of weeks to get himself back up to speed and looking forward to having him back in the team and no doubt he will make us stronger.”

Midfielder James McCarthy (hamstring) and defender Stephen Welsh (niggle) are out, while right-back Josip Juranovic is on World Cup duty with Croatia albeit he has sustained an injury ahead of the third-placed play-off against Morocco on Saturday.

Postecoglou is not surprised that Juranovic’s form in Qatar has appeared to garner attention but he alluded to the reports of the Celtic boss leaving his car to help other motorists who were stuck in the snow by way of addressing the speculation.

He said: “It is great that he is getting noticed. I want our players to get noticed.

“If they weren’t getting noticed they wouldn’t be doing well – so he has done really well.

“He has represented his country and club really well and had some strong performances against world-class opponents.

“You started with an ‘if’ and I will give you an ‘if’ back. If it stops snowing then I will be able to drive home without getting out my car so that will be fine too.

“My understanding is that he is probably not going to play tomorrow but at the same time, I don’t think it is anything serious.

“We will give him a week off anyway, we have done that with all the World Cup lads and hopefully he is right to go when he gets back.”

On third-placed Dons, who have lost only once at home in seven league games this season, Postecoglou added: “It is always a tough game. Last year we won there twice but both were tough games.

“Their home form is great but our away form is not bad either.”