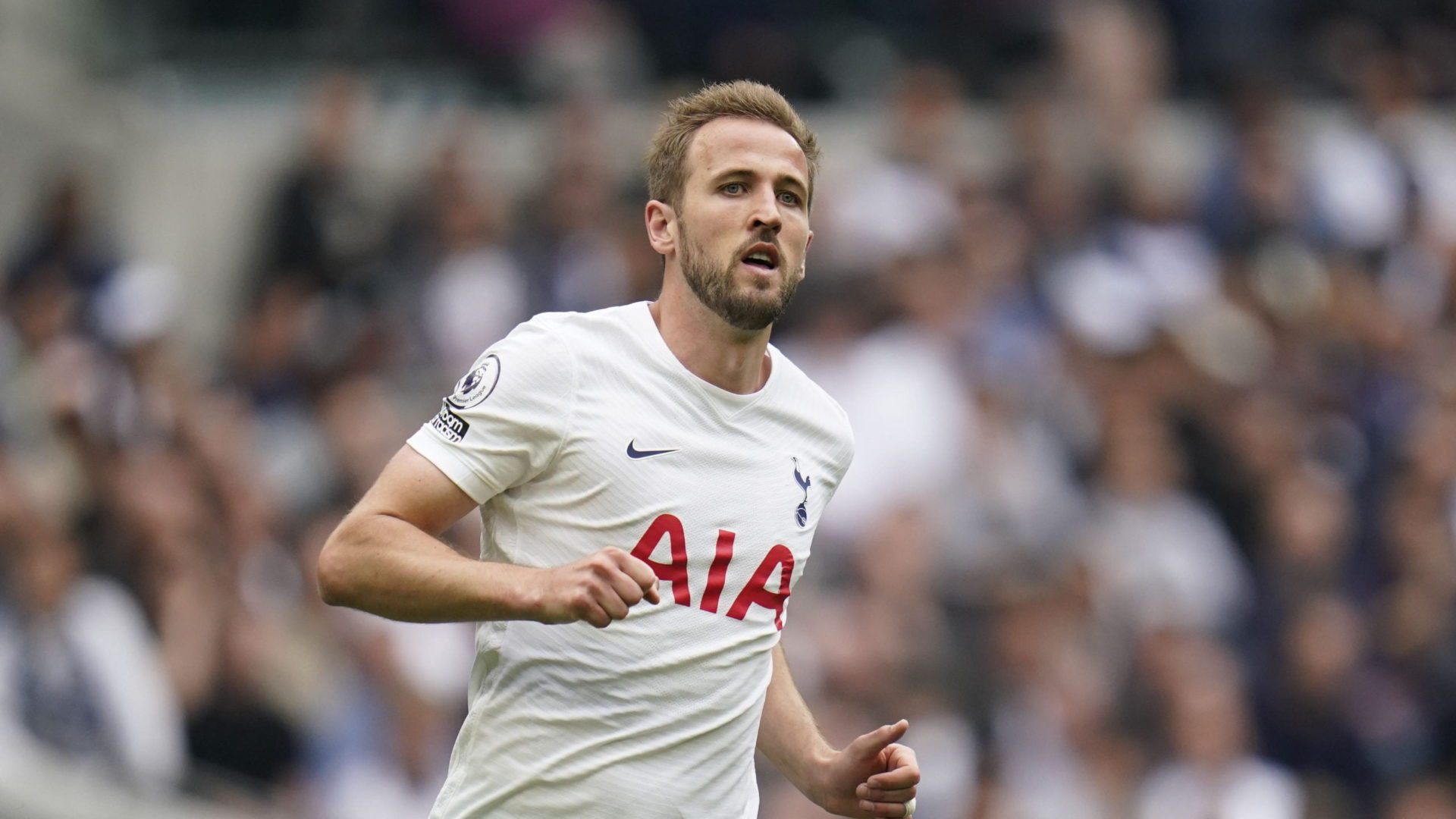 Antonio Conte expects Harry Kane to be fit for Sunday’s Premier League curtain-closer at Norwich as Tottenham had to dismiss reports there was a food poisoning outbreak at the club.

Kane complained of feeling unwell on Friday and cancelled a planned media event on Friday as a precaution, with Gary Lineker, who was due to interview the England captain at the launch of an exhibition at the Museum of London, claiming on Twitter that the squad had gone down with food poisoning.

That was enough to send Spurs fans into a blind panic as it echoed the famous ‘Lasagne-gate’ episode of 2006, when Martin Jol’s squad was decimated by sickness in the build up to the final game of the season against West Ham, which they subsequently lost and allowed Arsenal to take Champions League qualification.

However, that is not the case this time around, with Kane affected by a sickness bug that had struck down a number of players over the last few days.

Kane, who did not train on Friday, is currently the only player suffering and Conte expects him to be ready for the trip to Carrow Road, where a top-four spot will be booked with a point.

“Yeah for sure,” he said. “Also because in the last game we had Deki (Kulusevski) had this problem – he didn’t have training with us on Saturday but on Sunday he was good to play.

“For sure Harry doesn’t want to miss this type of game. This game means a lot for everybody.

“If you remember the last game against Burnley we had four cases with stomach problems. This week I have to be honest we had a couple of cases about this, but we overcame this situation.

“Also members of the staff for one day they were not feeling so good. I don’t know why but the last week and also this week we faced this situation.

“In this moment honestly this virus is the last of our problems because we are very close to reach a big achievement for the club, for our fans, for the players.

“We are totally focused on the game and the situation of the players, the availability, is the same as the last game against Burnley.”

Conte was not involved in English football when Tottenham’s sickness in 2006 was initially attributed to a dodgy lasagne that the squad ate in their pre-match hotel.

And he was not too keen to know the details when he was told about it at his pre-match press conference.

“I don’t want to know this story,” he said. “It’s not a lucky story. I’m not interested to know! To go deep in this story.

“We are in a good moment of form this week and the team worked very well this week, we prepared very well. We have to be focused, to be concentrated 100 per cent for this last game because you know very well because I don’t know how many times I repeat it but in England there are no easy games.

“I remember in my experience as a player I had a last game lucky situation and an unlucky situation. Football is beautiful also for this but for this reason we have to have the right focus.”

Spurs’ situation is the same 16 years later – win their final game of the season and they will pip Arsenal to fourth spot and book a Champions League return.

Conte says it would be an “amazing” achievement for Spurs to qualify given the state of the club when he joined in November.

“The whole season is behind this game, and we can reach something amazing for us because I think no one could imagine Tottenham in the top four this season,” he added.

“This must be a big push for us because we work very hard and we deserve to stay in this position. And now everything is in our hands, not in the hands of the others. And for this reason we want to get it.

“To finish in the top four it means a lot for everybody because top players, top coaches and top clubs want to play this competition and not other competitions.

“To have this opportunity is vital for us for many reasons. The club receive money to participate in this competition which is very important.

“We have to try to do all our best and if we remember the way that we started in November for sure it is a big achievement for the improvement this team did.

“At the same time it is important that we don’t forget our path, it was a difficult path. It is important for the club to understand what we did together but not without problems.”