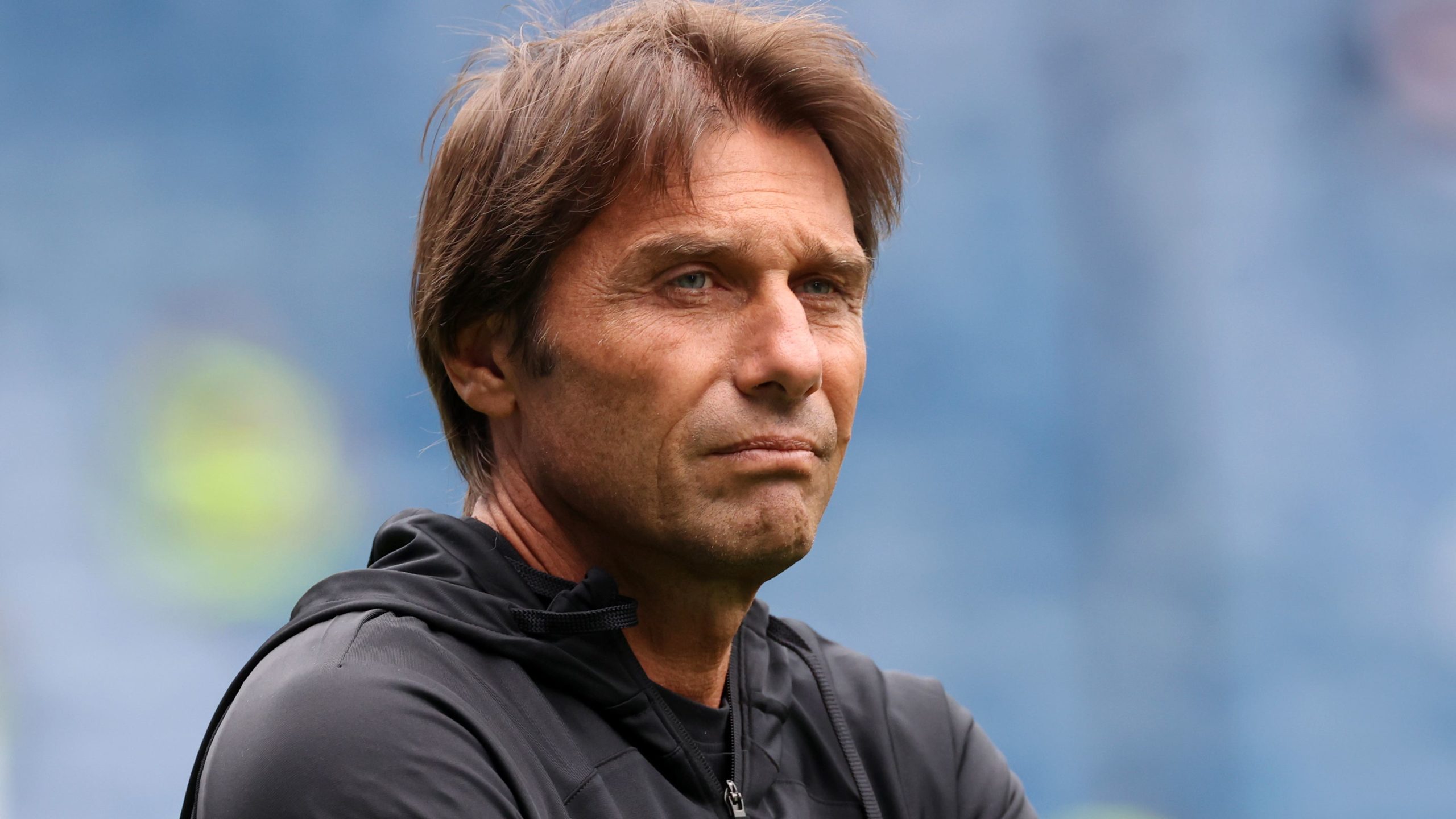 Tottenham boss Antonio Conte believes Sunday’s trip to Stamford Bridge will be a true test of his side’s progress but is confident a “better” Spurs will do battle with Chelsea on this occasion.

It meant Tottenham missed out on a place in the Carabao Cup final and saw Conte question his own future a month later but a strong finish to the campaign saw them secure fourth spot and Champions League football.

A flurry of signings this summer has raised expectations in north London but they travel across the capital this weekend with the unwanted record of one win at Stamford Bridge in the Premier League era hanging over them.

Conte said: “The story is this but we want to try. When I arrived in Tottenham, I say we want to try to write a good story for this club.

“I know very well it will be more difficult than other clubs for many reasons but I think we have started to go in the right path.

“I think this game will be very important to us whether we win, lose or draw and then we have to be good to make the right evaluation.

Ex-Chelsea boss Conte was honest about the “big gap” between Tottenham and his old club at the start of 2022.

While Spurs have progressed in the months since their three humbling losses in January, their London rivals have endured big changes with owner Roman Abramovich moving on in May and key personnel and players like Petr Cech and Antonio Rudiger departing Stamford Bridge.

“Last season we played three games after only two months since I arrived. Now we have seven months plus one month of pre-season. We implemented the work and as a team we are better,” Conte insisted.

“I think we improve the quality because when you go to play every three days, you have to make rotation but if you don’t drop the quality with rotation, you are more closer to success.

“I think Tottenham needed to do this so it was normal. We were foolish if we didn’t do this and the club knew this.

“In November we were in trouble in many aspects. Now after we work for seven months, we sign some players, I see there is more optimism in the environment and in the process but there is only one way to follow and that is to do the work to improve.”

Spurs will be without Clement Lenglet and Oliver Skipp on Sunday but Richarlison will return after suspension and be available to make his debut.

Temperatures could hit 35 degrees in London this weekend and yet for Italian Conte, who was born in Lecce, he does not see it having any impact on the derby.

He added: “The weather is the same for them and for us.

“In Italy we have 40 or 42 degrees, especially where I was born in Lecce we sometimes touch 45 and we are used to this temperature but I understand for London it is unusual. The game will be good because both teams want to play and want to win.”

Meanwhile, Tottenham have announced that former striker Jermain Defoe has returned to the club as an academy coach and ambassador.