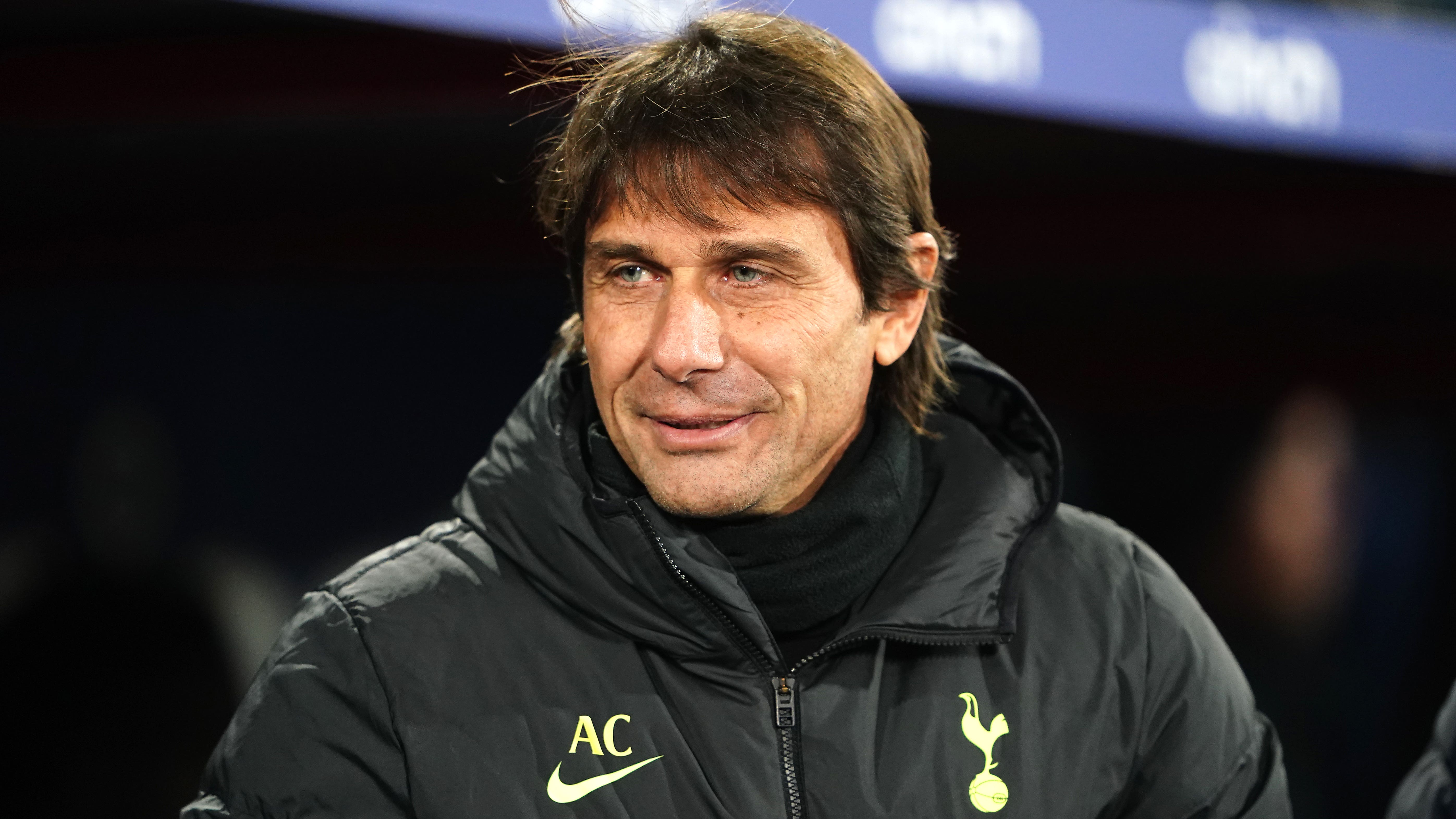 By By Rachel Steinberg PAJanuary 5, 2023No Comments

Antonio Conte revealed he is against the idea of sending his young Tottenham talent out on loan during the January transfer window.

Spurs host Portsmouth in the third round of the FA Cup on Saturday before taking on Premier League leaders Arsenal the following weekend, one month out from their Champions League last-16 first-leg trip to AC Milan.

Oliver Skipp, 22, started in place of the suspended Yves Bissouma in Spurs’ 4-0 victory over Crystal Palace on Wednesday night, while 21-year-old winger Bryan Gil was awarded his second Premier League start after making his first against Villa on New Year’s Day.

Boss Conte said: “Skipp and (substitute Pape) Sarr showed they are really reliable players for me and I’m really happy. We exploited the period of the World Cup to work with these young players to improve themselves under the tactical aspect and physical aspect.

Gil had been linked with a temporary move back to his native Spain but was a standout performer at Selhurst Park, picking up his first Premier League assist in the victory.

While Conte hopes to have more options for the Arsenal clash, hinting at possible returns for the injured Richarlison, Rodrigo Bentancur and Dejan Kulusevski as well as Bissouma, he was thrilled by what he saw from Gil.

He said: “We are talking about a player who was born to play football. He understands football quickly. He’s so clever, so intelligent to understand the situation.

“Then you know this league is difficult, because you have to be good in quality and be fast and to have good endurance and he has this type of quality.”

Patrick Vieira, meanwhile, was once again left asking himself why Palace have routinely failed to find the finishing touch when provided with promising opportunities.

Shortly after his opposite number lauded Spurs’ youthful talent, Vieira wondered if age and inexperience might play a factor in his side’s struggles in front of goal.

He said: “Sometimes we want things that will take time to have. We are talking about knowing which part of the game that they need to improve, and sometimes when a player scores one goal, who did something really well, we think that he’s already there.

“We have some young players we need to improve. We put them in a really good condition, they are in a really good club where we’re putting something in place to allow them to keep improving, and sometimes it’s tough.”