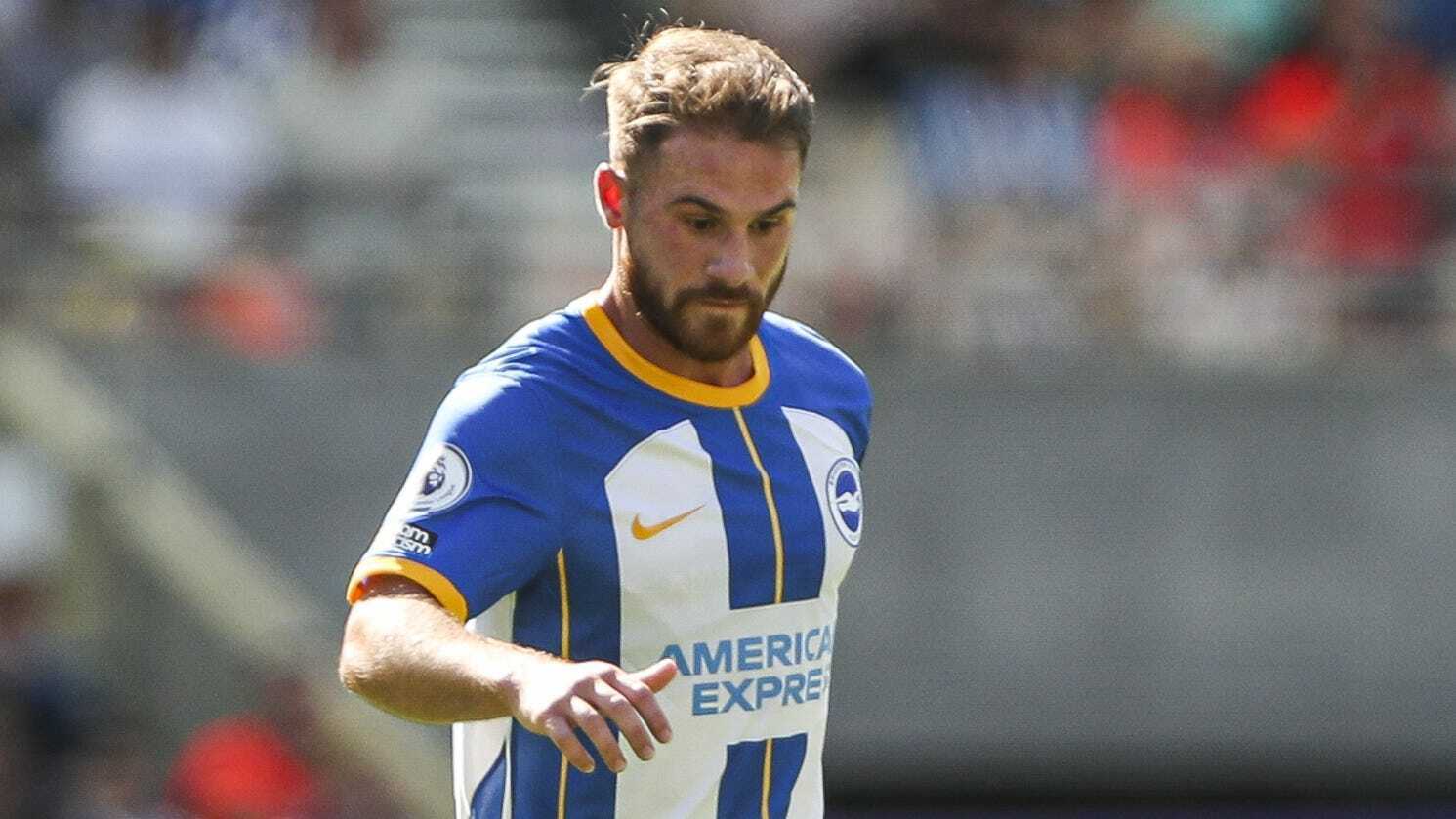 Brighton midfielder Alexis Mac Allister has committed his future to the club by signing a new long-term contract.

The 23-year-old Argentina international, who is expected to be part of his country’s bid for World Cup glory this winter, has put pen to paper on a deal which will keep him at the Amex Stadium until the summer of 2025 with an option of a further 12 months.

Head coach Roberto De Zerbi said: “I’m very happy for Alexis and for the club. He is an important player for us, and it is very good he has signed this new long-term contract.”

Mac Allister, who joined the Seagulls from Argentinos Juniors in January 2019 before heading home for loan spells with the Buenos Aires club and Boca Juniors, was delighted to have reached agreement.

He said: “I am really happy here at Brighton. I’m grateful for the opportunity the club gave me to come to England and play in the Premier League, and it’s been an incredible journey.

“We have made great progress with (former boss) Graham Potter, and I know there is more to make. I am now enjoying working with another top coach in Roberto De Zerbi and want to help the club to keep progressing.”