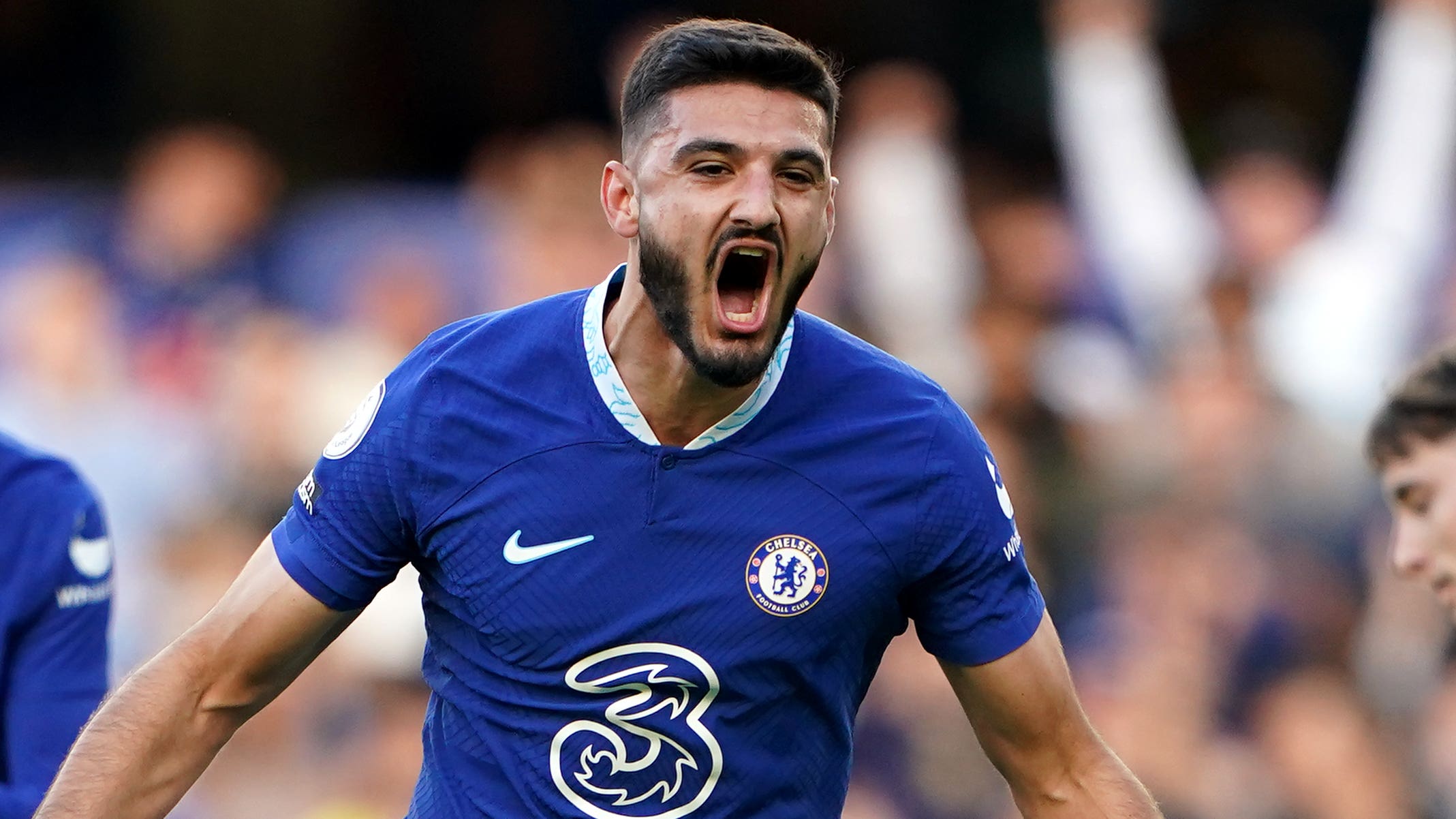 Armando Broja declared his maiden Chelsea goal “the first of many” after realising his boyhood Blues dream.

The 21-year-old capped a fine Blues display with his breakthrough Chelsea goal, then immediately targeted a hatful more at the club he has supported all his life.

Kai Havertz and Christian Pulisic also found the net as Chelsea climbed to fourth in the Premier League, with the west Londoners warming to life under new coach Graham Potter.

Broja was born in Slough to Albanian parents and revealed Saturday’s maiden Blues goal as a timely birthday present to his dad.

“I saw Kova get on the ball and as soon as I saw that, I knew I could make a run in behind and it was a great pass from him,” Broja told Chelsea’s official club website.

“And then after that, as a striker, instinct kicks in, so I just cut inside and shot at goal. It was amazing.

“It was a surreal moment for me and my family, even better because it’s my dad’s birthday today, so I got a goal for him which was even better.

“So I’m just really happy all-round. And the performance from the boys was just amazing, so just a great day.

“This is my boyhood club, I love the club, I’ve been a fan of the club since I was a little boy.

“So it’s just amazing to do it at Stamford Bridge and in front of the fans, they were amazing.

“I’m thankful every day to have the opportunity to be at this football club.

“And hopefully I can score many more goals for the fans and my team-mates.”

The future of Chelsea’s attack prevailed in the shape of Broja on Saturday, in stark contrast to an old frontline favourite.

The 34-year-old still managed to steal the limelight by milking every moment of a heartfelt ovation from the home fans on his second-half substitution.

Wolves slipped to a third-straight loss and are still on the hunt for a manager to replace the sacked Bruno Lage.

Interim coach Steve Davis still believes Costa can have a big Molineux impact however, especially given his high-spirited character still seems very much in place.

“They don’t want to be thinking about the results all the time.

“We need to get out of the situation that we’re in and he’s going to be key to that.

“You need bubbly characters, people who can lift other people and lift the people that these results affect more than others.

“As I say he’s experienced, he’s been through things like this before and that’s invaluable to a young squad that we’ve got.

“He understands a bit more English than he maybe lets on.

“I’ve heard a few swear words to be fair. But also, when we told him he was starting, his eyes lit up.

“Then the interpreter said he was starting and he said ‘yeah I know’.

“So there’s a bit of kidology in there – but that’s all part of the character.”