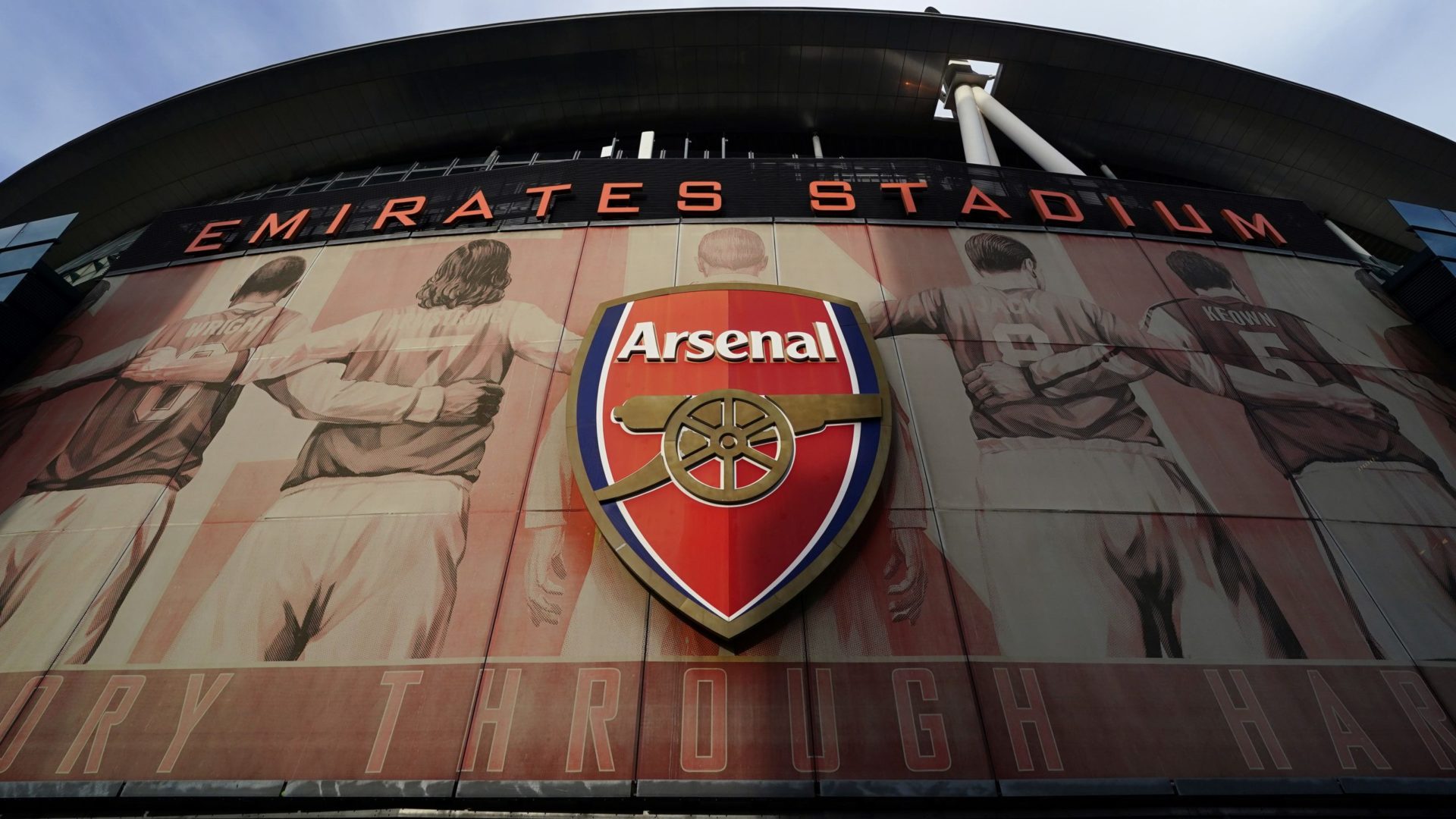 Arsenal finally get their man as Brazilian forward Marquinhos signs

The 19-year-old has agreed a “long-term contract” with the Premier League club.

He made 33 first-team appearances during his time with Sao Paulo and was part of the squad which won the Campeonato Paulista in 2021.

Arsenal technical director Edu told the club website: “We’re delighted to have completed the transfer with Sao Paulo as Marquinhos was a player we had been watching for a while.

“We look forward to Marquinhos now joining us for pre-season, making his new home, and continuing to grow and develop with us.”

Marquinhos, whose transfer is subject to the completion of regulatory processes, has represented his country at under-16 and under-17 level.

He will travel to London in the coming weeks to join his new team-mates for pre-season training.