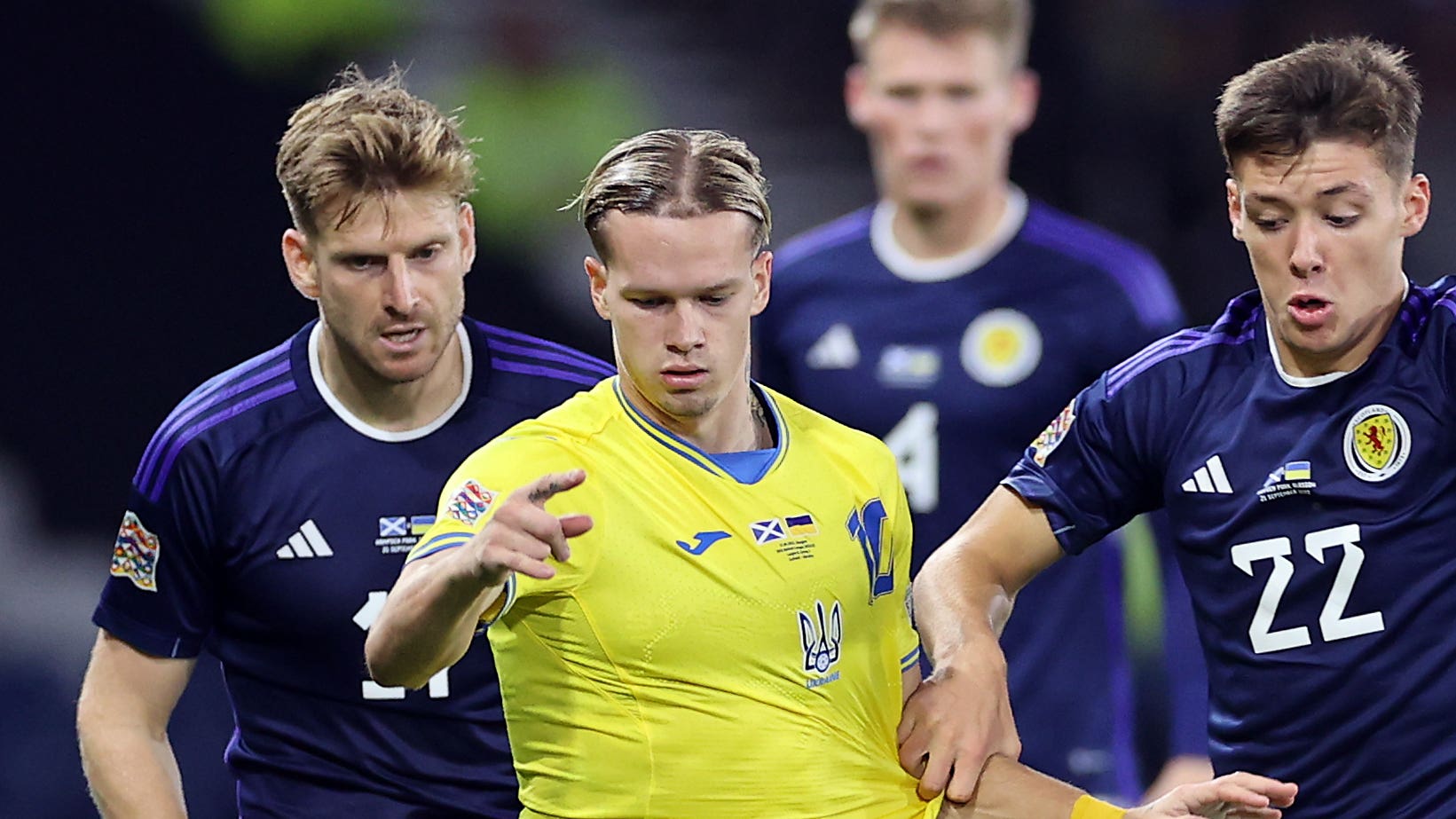 By Press AssociationDecember 30, 2022No Comments

The 21-year-old Ukraine winger has been impressive for Shakhtar Donetsk in this season’s Champions League with five goal involvements in six games and has emerged as one of Arsenal’s top January transfer targets.

De Zerbi coached Mudryk during his time with Shakhtar in the 2021-22 season and gave high praise when questioned about the young player, but insisted he would not be coming to Brighton.

Brighton come up against Arsenal on New Year’s Eve as they look to make it four wins from their last five Premier League games but the leaders stand in their way of achieving such a result.

Arsenal have only lost one league fixture this season and will want to extend their lead at the top of the table come Saturday evening.

De Zerbi knows the strength of their London counterparts and highlighted their strength in depth across the field, but also believes his side are improving after seeing them dismantle Southampton 3-1 a few days ago.

He continued: “The style of play for Arsenal is fantastic. They know very well what they have to do on the pitch and they have very good players.

“Gabriel and (William) Saliba are very young but they are very fast and very good with the ball, in midfield they are complete in all characteristics and up front, the attackers are fast with big ability and potential.

“I work with patience and follow the perception but I was happy to see my team play very good football (against Southampton).

“But, there are improvements in situations with and without the ball, to attack the space better in the right time to score more goals, if we have the possibility and chances, this part we are improving.”

Brighton will continue to be without Argentina’s World Cup winner Alexis Mac Allister for the visit of the league leaders but De Zerbi will expect him back in a matter of days.

They will also be without the injured duo of Adam Webster and former Gunners striker Danny Welbeck, who are sidelined with short-term injuries, while Moises Caicedo faces suspension after picking up his fifth yellow card last time out.

De Zerbi said: “At the moment we are in a good condition to play and we are ready.

“Webster and Welbeck are not able to play, but we knew last week that we have to wait another week for them I think. A couple of days for Welbeck but a few more for Webster – Mac Allister will arrive in the next days.

“I believe in my players and think we are able to play well – to play a good game – and we want to close the year in the right way and get a good result for us.”