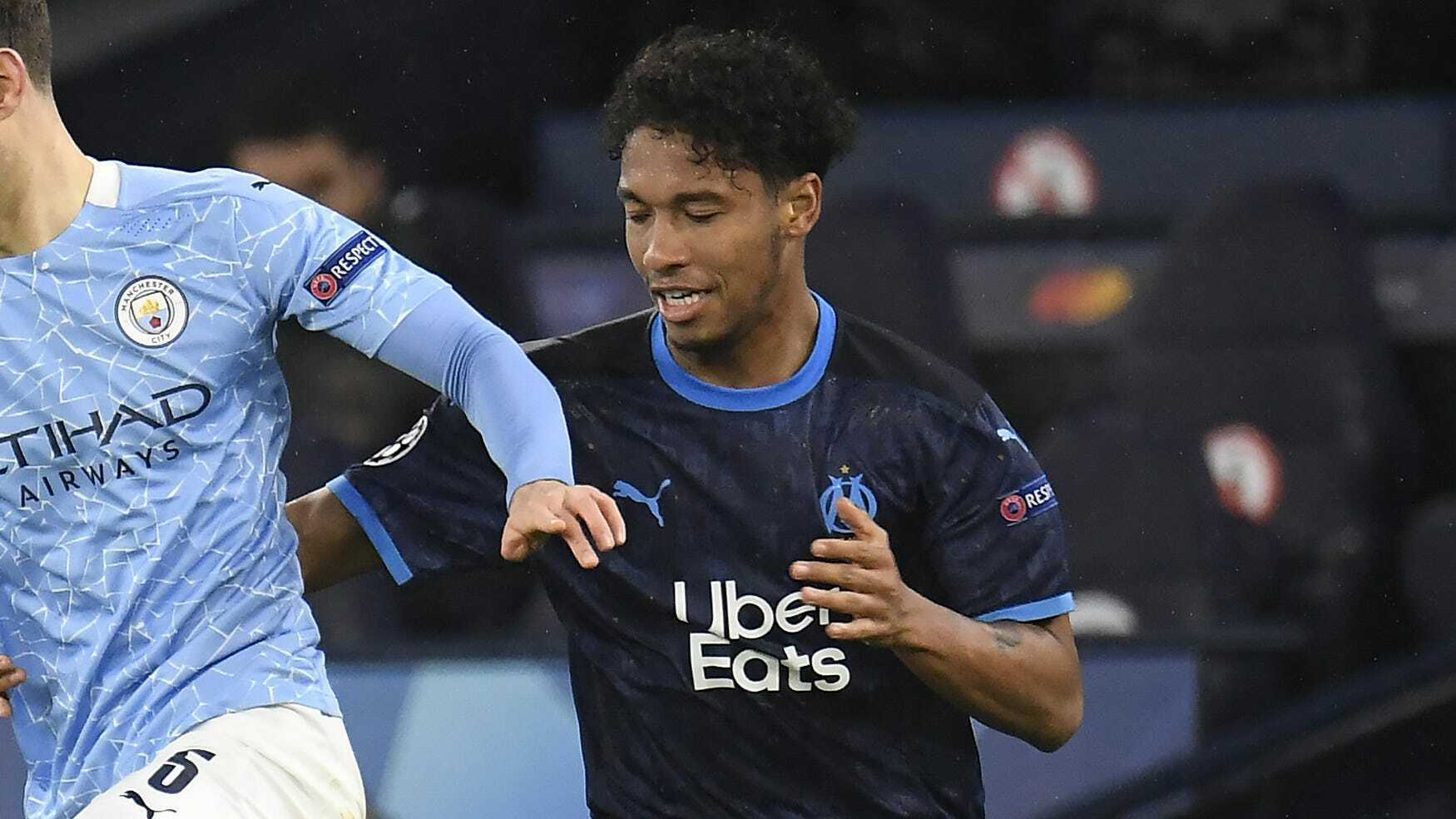 Aston Villa have continued to recruit for next season by announcing the signing of French midfielder Boubacar Kamara on a five-year deal.

The 22-year-old will move to Villa Park from Ligue 1 side Marseille after his contract expires in the summer.

Kamara has just earned his first call-up to the France national team following an impressive season in which Marseille secured a second-placed finish and reached the Europa Conference League semi-finals.

Kamara is manager Steven Gerrard’s second summer recruit after Philippe Coutinho, who joined the club on loan from Barcelona in January, agreed a permanent move.

Gerrard told the club’s website: “I am delighted that we have been able to attract one of the most promising young talents in European football.

“We have a very clear plan to make our team stronger and Bouba is an important part of that.”

Villa wrapped up their eventful 2021-22 campaign by playing a full part in Sunday’s thrilling conclusion to the Premier League title race.

Gerrard’s side threatened to play the role of party poopers at the Etihad Stadium as they stunned eventual champions Manchester City by taking a 2-0 lead with goals from Matty Cash and Coutinho.

Hanging on for victory would have seen City pipped to the crown by Liverpool but the hosts turned the game around to win 3-2 with three goals in a dramatic five-minute spell.

The defeat meant Villa finished 14th but Gerrard, who took charge after the surprise sacking of promotion-winning boss Dean Smith in November, felt the performance showed potential and is confident of improvement next term.

“I think we will be better,” Gerrard said. “I think we’ve shown potential here against top opposition. We showed it against Liverpool a few weeks ago.

“We know we’ve got really dangerous players and I thought we carried a real threat about us for large parts of the game.

“We need to show more bravery with the ball because that’s the best time to rest. It’s also the best way to face the final periods of the game. We decided to go into a protection shell. We were only really interested in surviving.

“We must learn from this and if we ever get in a position against one of the top sides we have to show more bravery in possession. We can’t just survive.”