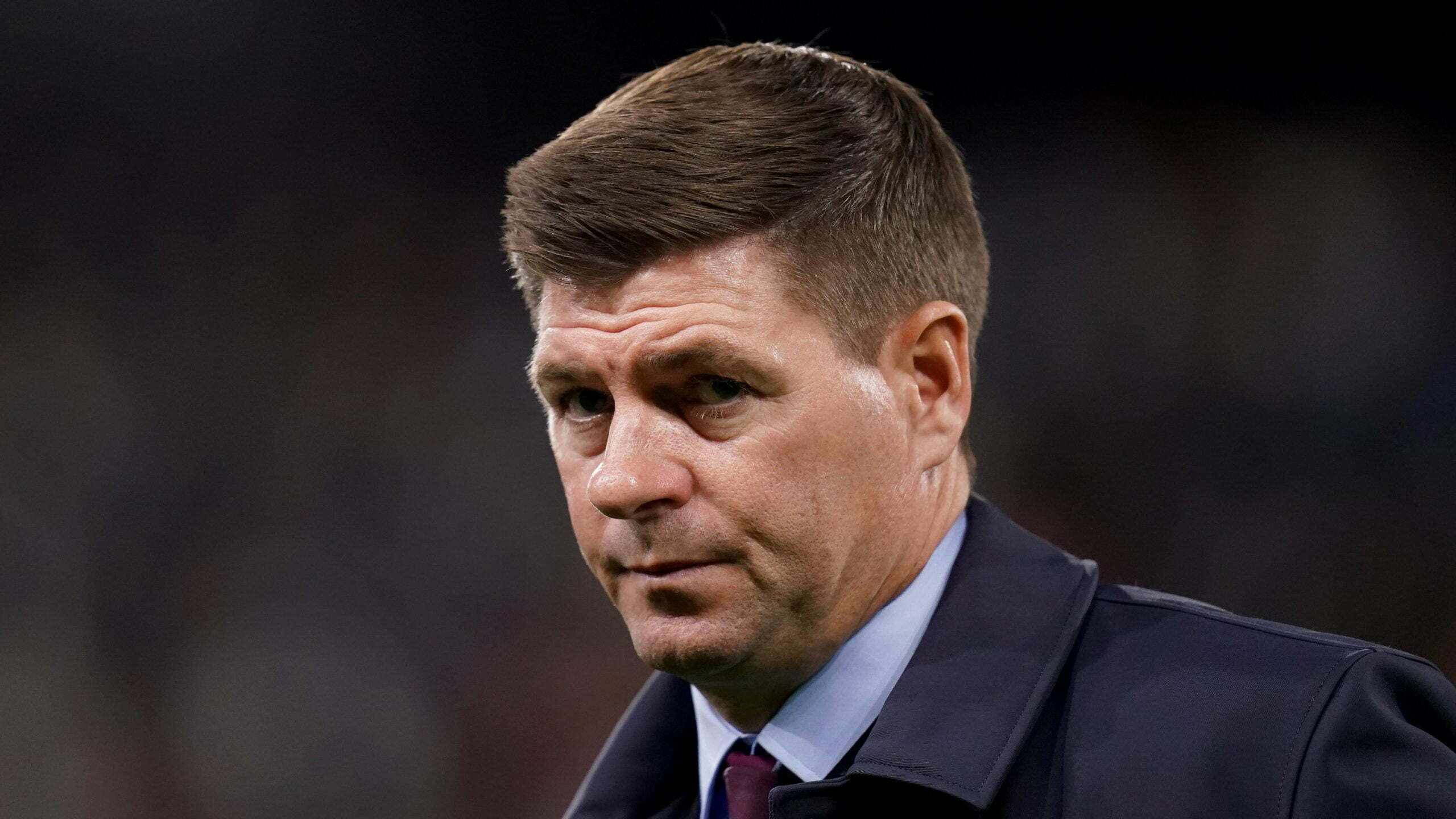 By By Phil Leake PA Sport Data JournalistOctober 24, 2022No Comments

Steven Gerrard is just the fifth manager in Premier League history to have seen his former employers win their next game by four goals or more.

Aston Villa delivered arguably their best performance of the season in a 4-0 win over Brentford on Sunday, having sacked Gerrard on Thursday night following a run of six defeats in 11 matches.

Here, the PA news agency looks at the Premier League’s biggest ‘new manager bounces’, as well as some sackings that immediately backfired.

Pleat saw his two-and-a-half year stint in charge of Sheffield Wednesday come to an end in November 1997 with a 6-1 mauling at Old Trafford.

The Owls were bottom with nine points from 13 matches, having finished seventh under Pleat the previous season.

Pleat’s assistant Peter Shreeves took over as caretaker and watched his side race into a 5-0 lead over Bolton at half-time. Andy Booth – who had missed the previous nine games through injury – scored a hat-trick.

Gerrard was sacked after 11 months in charge following the 3-0 loss to Fulham, at the end of which fans were vociferously calling for his head.

Danks was rewarded for his decision to drop captain John McGinn as his reign began with three goals in the opening 14 minutes, as many as Villa had scored in their previous five league matches.

Despite guiding United to a second-place finish in 2017-18, Mourinho was dismissed just 17 games into the next campaign.

Ole Gunnar Solskjaer immediately saw his side beat Cardiff 5-1 to start a run of 14 wins from 19 matches as caretaker that secured him the permanent job, after which United’s form tailed off for the remainder of the season.

Moyes failed to see out his first season at Manchester United having been given the unenviable task of following Sir Alex Ferguson in 2013.

Moyes was sacked with four games to go in 2013-14, with a 2-0 defeat at his former club the final straw for the United hierarchy.

Ryan Giggs was temporarily installed as player-manager and oversaw an instant uplift in form as United beat Norwich 4-0 at Old Trafford – their joint-biggest league win of the season.

After Pellegrini was dismissed on the back of a run of nine defeats in 12 matches, the West Ham board decided to give Moyes the job for a second time.

His current spell in charge began with a comfortable 4-0 win at home to Bournemouth, although form remained patchy until the season was placed on hold for the first coronavirus lockdown. Results improved thereafter and West Ham have since gone on to finish sixth and seventh in successive seasons under Moyes.

Allardyce’s brief spell in charge began well enough, with 17 points from their opening nine games in 2007-08, but it never felt like a happy marriage and he lost his job shortly after the new year.

Nigel Pearson was appointed as caretaker for Newcastle’s next game – a trip to title-chasing Manchester United.

After a goalless first half, they were humiliated in the second as Cristiano Ronaldo scored a hat-trick.

Allardyce’s removal proved to be the start of a downward spiral that ended with Newcastle being relegated just 18 months later, for the first time in the Premier League era.

Munoz became Watford’s 13th managerial casualty under the Pozzo ownership in October 2021, despite guiding the Hornets to promotion only three months earlier.

Claudio Ranieri replaced him and suffered a heavy defeat at home to Liverpool in his first game, with Mohamed Salah, Sadio Mane and Roberto Firmino all on the scoresheet.

Under Ranieri and his successor Roy Hodgson, Watford only mustered four wins across the rest of the season and were relegated in 19th place.

Wilder’s tenure ended in disappointing fashion when he left by mutual consent with the club bottom of the Premier League in March 2021.

He departed on the eve of a trip to high-flying Leicester, who promptly dispatched the Blades 5-0.

Wilder had led United from League One to the top flight during his five years at the helm, securing a top-half finish in 2019-20.

However, the following campaign started with no wins in 17 – a Premier League record – and the Blades were unable to recover under Wilder or his successor Paul Heckingbottom.