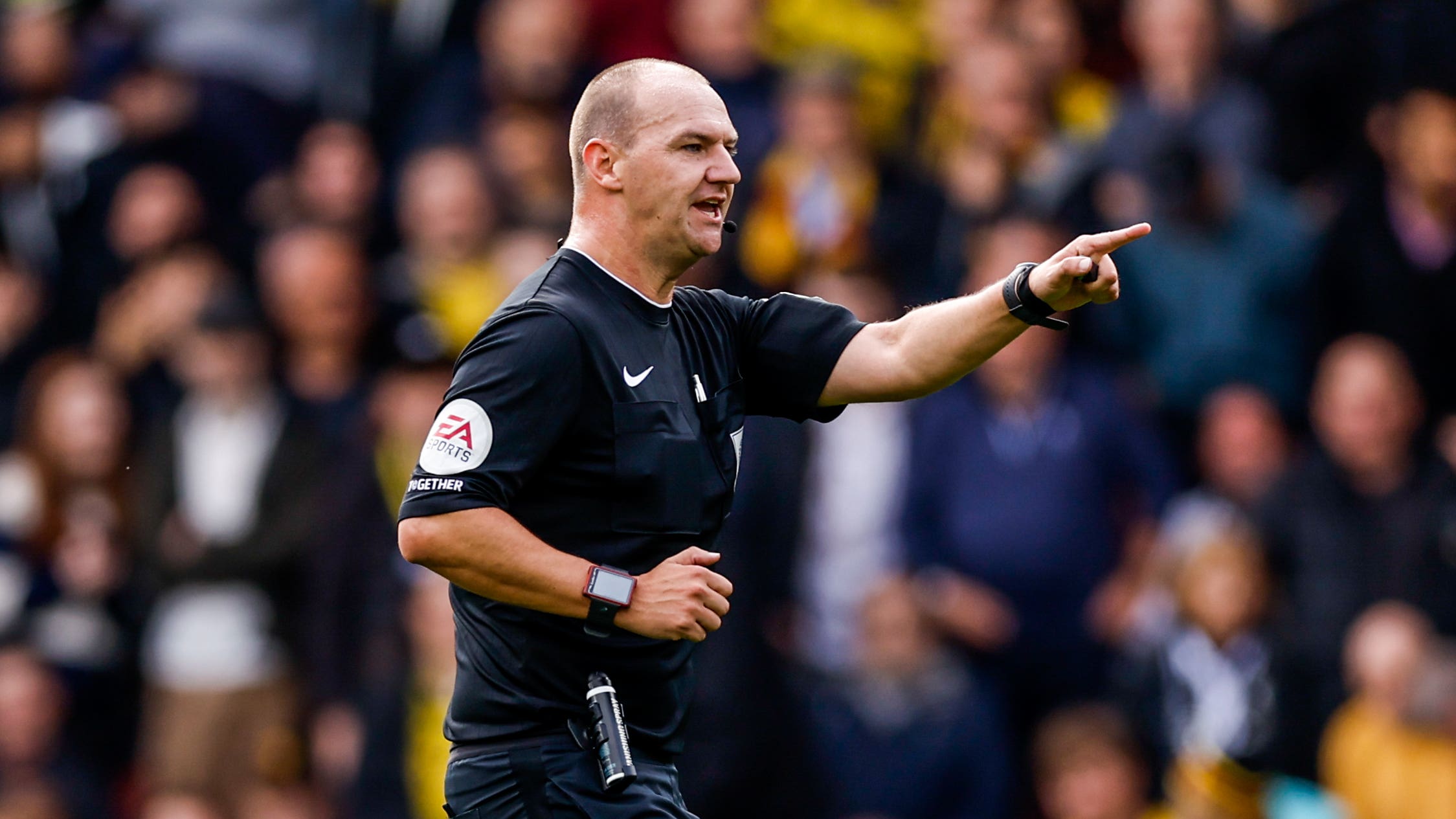 Referee Bobby Madley will return to Premier League action at the weekend more than four years after being sacked for apparently mocking a disabled person.

The 37-year-old will take charge of Saturday’s clash between Brentford and Wolves, his first top-flight assignment since he lost his job as a result of what he later described as a “dark-humoured joke”.

Madley, then 32, had officiated in 91 Premier League matches when the Professional Game Match Officials Limited (PGMOL) announced that he had left his job and “decided to relocate due to a change in his personal circumstances” in August 2018.

He later revealed he had been sacked after sending a video to someone he “trusted” after being ribbed about a parents’ race at his daughter’s school and a newspaper article written by former referee Mark Halsey claiming he was making mistakes because he was overweight.

In a post on therefereesword.blogspot.com in December 2019, he said: “The full page and headline of ‘Blobby Bobby’ may seem funny to some but, trust me, being fat shamed in a national newspaper is not a nice feeling.

“As I sat in my car with my phone in hand, a person walked past my car in front of me who had a walking impairment. The next part I am ashamed of. I took a six-second film, I said nothing. I did this in Snapchat, which is where I take all of my films that I intend to save to my phone.

“On the video I wrote, ‘F**k me, I have a chance of winning the parents race this year.’ Out of context I accept this reads shamefully. I accept that. However, my intention was that the joke was aimed at myself.

“Had I have sent this to anyone on Snapchat, then I would accept the decision that later came as a result. I didn’t do that, though. I saved it to my phone. I sent it as a private text to somebody who I trusted. Somebody who understood the context of previous sports day comments and was aware of the fat shaming I had received.

“I regret taking the video, I regret sending that video and, whilst it was a dark-humoured joke, it was just that. A joke. It was not intended to shame anyone, it was not intended to be seen by anyone other than the person I sent it privately to in a text message on my own personal phone.”

Madley, who regained his love for refereeing while living in Norway, announced in February 2020 that he was returning to the English game after accepting an opportunity to be a National List referee once again operating in League One and League Two.

He took charge of Morecambe’s 1-0 League Two win over Port Vale on October that year and has refereed 10 Sky Bet Championship games to date this season, the most recent Watford’s 4-0 victory over Luton on Sunday.