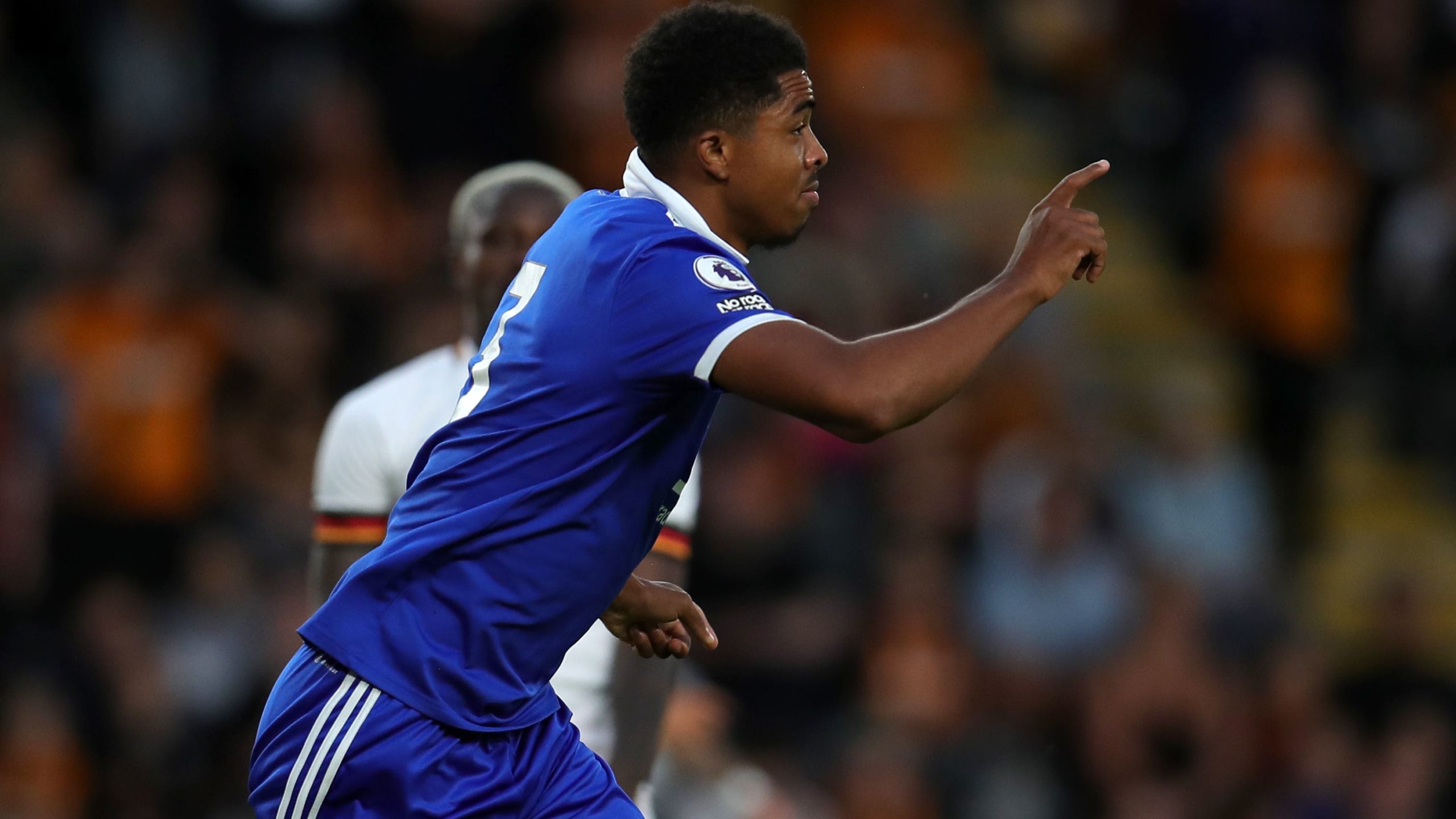 Leicester boss Brendan Rodgers says he is not aware of any fresh bids from Chelsea for defender Wesley Fofana.

The centre-half has been subject to two offers from the London club, which were both rejected, but nothing new has arrived ahead of this weekend’s visit to Arsenal.

Rodgers is insistent that the club are not looking to sell the highly-rated 21-year-old but said it was natural they would consider any more offers that might arrive.

Asked on Thursday if any new bids had been submitted, he replied: “Not that I am aware of. There were two, but again, nowhere near what the club would even think about.

“The point to reiterate is that we are not looking to sell Wesley. That is they key point. He is not a player we are actively looking to sell but naturally if there is interest from other clubs that is looked at by the club.

“He is a top young defender, there are not too many about at his age. He is someone we would love to keep here but we will have to see what develops.”

Fofana, who arrived at the King Power Stadium from St Etienne in 2020, played in the Foxes’ 2-2 draw with Brentford on Sunday.

He is aware of Chelsea’s interest, but Rodgers believes it would be good for his career if he had at least another year at Leicester.

“For Wesley himself, he is a young guy, who is a very talented player, I communicate openly with him and he knows our thoughts on him and the club’s,” the boss added.

“Yes, another year here for him at least would be really important for his development, but he is quite calm and relaxed in the situation.

“He is aware of the interest. He understands where we are as a club and where we see him.

“He’s just getting on with his work and training well, and whenever there is any communication we are able to have a conversation.”

As well as uncertainty over Fofana’s future there has also been speculation involving James Maddison, Harvey Barnes and Youri Tielemans as Leicester desperately try to cling on to their best players.

But Rodgers says the dressing room has not been affected.

“The message to all of the squad, not just the players there is speculation about, just keep your eyes on the ball,” he said.

“Keep the focus on the football, we know it is a time of year where there is speculation, but it is something I haven’t seen so much in the group.

“The squad have trained to a really good level, the intensity has been really good and everyone is focused on doing their best in the games for Leicester City so it hasn’t been too difficult.”