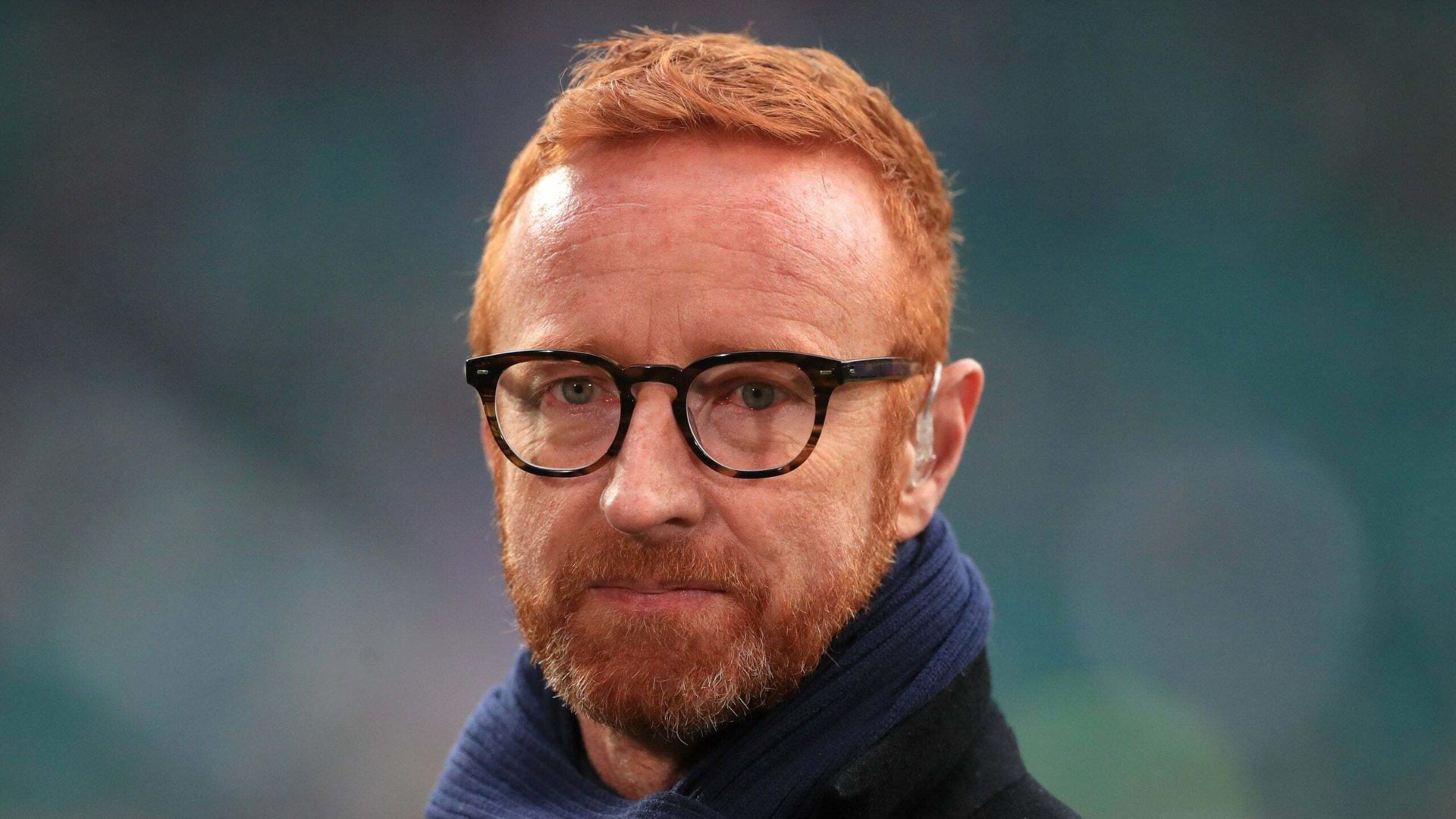 Brentford have appointed former England and Fiji rugby sevens coach Ben Ryan to a new role of director of elite performance at the club.

Brentford director of football Phil Giles told the club’s official website: “Director of elite performance is a role I think will help us reach even higher levels of performance across both players and staff.

“After a thorough recruitment process, Ben emerged as the outstanding candidate.

“He brings huge experience of how to reach elite level across a range of sports and has a coaching background which will help him work effectively with Thomas.”

Ryan, who studied at Cambridge and Loughborough universities, was head coach of England Sevens for six years before taking up the same role with Fiji when rugby sevens was introduced to the Olympics for the first time in Rio.

He was also awarded the highest honour in Fiji  – Companion of the Order of Fiji – for his role in helping the country win their first-ever Olympic medal and his face also appears on coins and bank notes in the South Pacific archipelago.