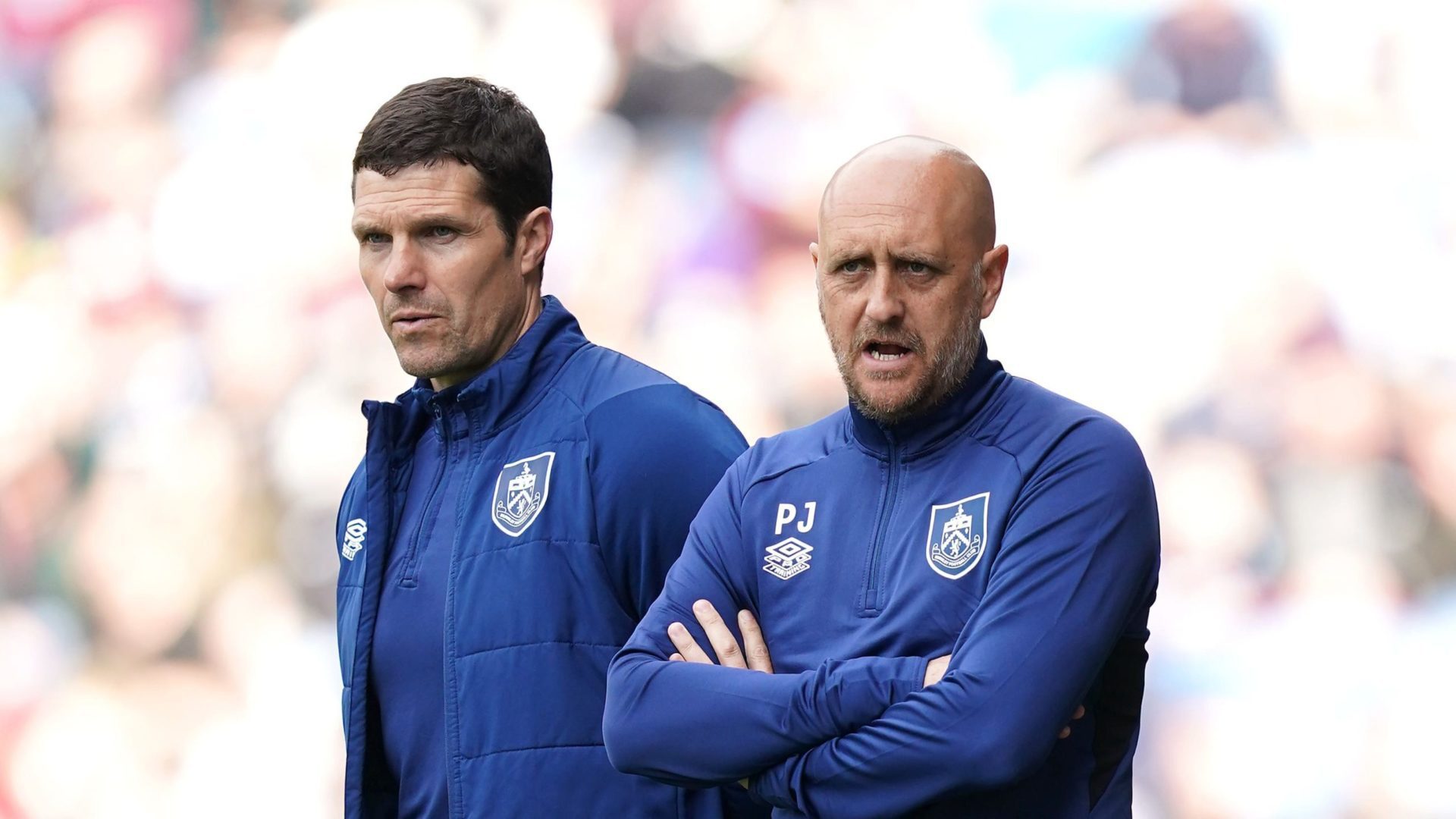 Mike Jackson hopes Burnley can show the lessons they learned from their recent meeting with Aston Villa when they head to Birmingham for Thursday’s crucial clash.

Unusually, both the league meetings between the clubs are taking place inside a fortnight, and the Clarets will need to put in a better performance than in their 3-1 home loss if they are to pick up the point they need to climb out of the relegation zone.

“We know that now. We knew that on the day but you learn these little things afterwards sometimes. In the moment they don’t go the way you want them to go so you pick the bones out of it.

“There’s things we know we could have done better on the day but we still created chances. So take the good out of what we did but be a bit more wary.”

Jackson is hoping some of his injured players will be fit in time for either this match or Sunday’s final game of the season against Newcastle.

That will not include either midfielder Ashley Westwood or striker Matej Vydra, with both sidelined for a number of months.

Vydra recently underwent surgery for a cruciate ligament injury but, like Westwood and captain-turned-coach Ben Mee, has continued to help out where he can.

Jackson said: “Everybody in the whole place is trying to do their bit and, for them to see their mate coming in, hobbling around, everyone’s all in on it. That’s a big strength.

“For me that is everything, having them around. They are big characters and players so, even if they are not involved, when the group sees them, it keeps them at ease and they know they are with them and they can lean on them.”

If Burnley are to escape relegation, they are likely to need two big performances from goalkeeper Nick Pope, who once again showed his quality in Sunday’s 1-0 defeat by Tottenham.

Jackson said of the England stopper: “He’s been outstanding. He’s been like that for a long time but I’ve seen improvements in quite a few of the players as well.

“It doesn’t surprise me with the hard work he puts in and I think you get to a stage at the level he is, where I think that’s expected of him and I think he expects those standards of himself.

“That’s what the top players have, they have this belief and they work at these levels and they try to keep pushing themselves all the time and he does that. But he’s been terrific, he’s a top, top goalkeeper.”