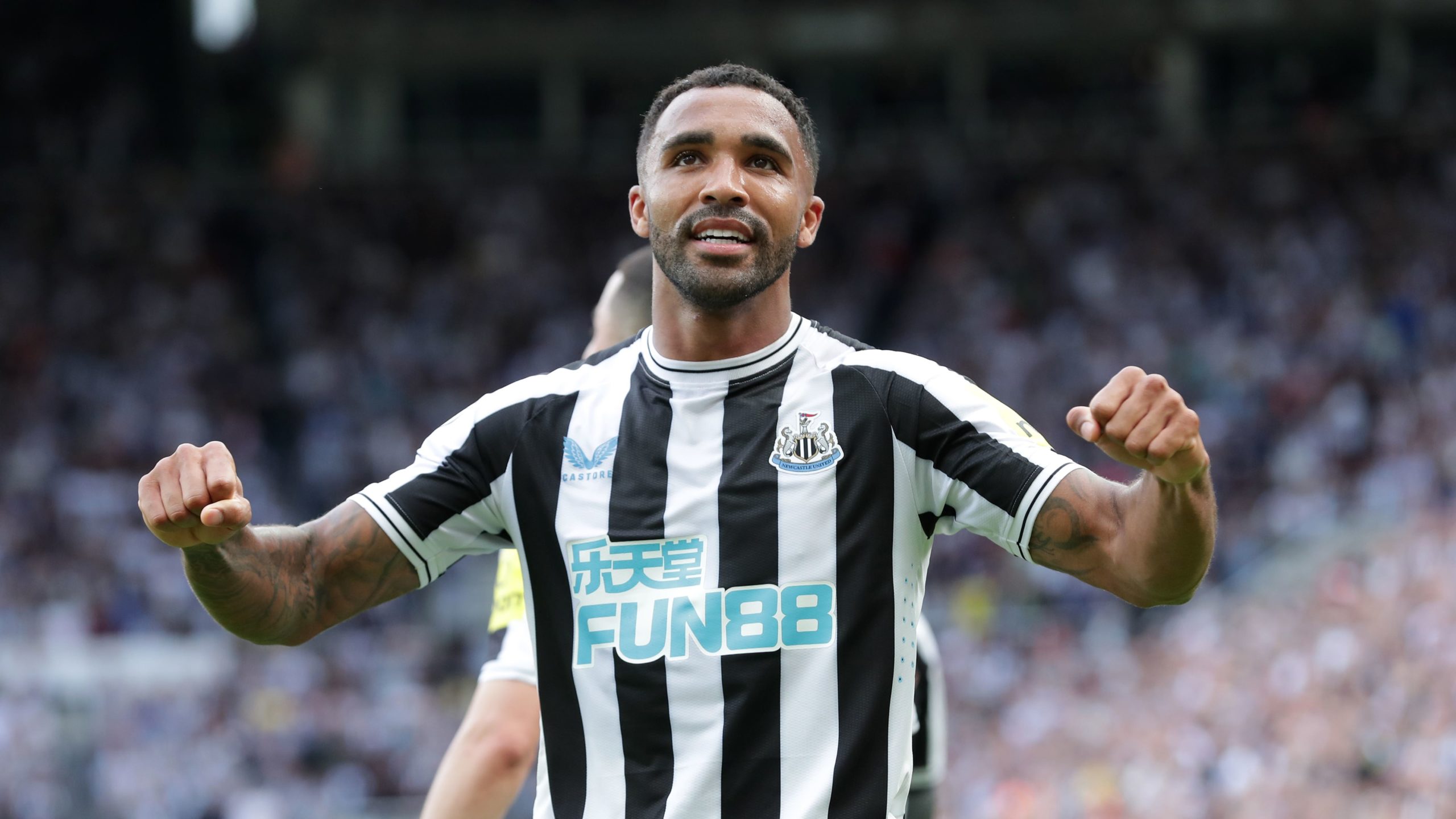 By By Damian Spellman PAOctober 22, 2022No Comments

Newcastle striker Callum Wilson has insisted the pressure is on Tottenham as two of the Premier League’s in-form clubs go head-to-head on Sunday.

Third-placed Spurs have won all seven fixtures they have played on their own pitch to date this season, a run which includes Champions League victories over Marseille and Eintracht Frankfurt, although they will go into the game on the back of Wednesday night’s 2-0 defeat at Manchester United.

The Magpies, who are three places and five points worse off, are unbeaten in six and have won three of their last four either side of a creditable 0-0 draw at Old Trafford last weekend.

Wilson, who played in the 1-0 victory over Everton in midweek, said: “For us as a team, it’s really important to keep getting positive results, keep the momentum.

“They’re at home and kind of have that confidence, but we want to go there and test ourselves against a team that is up there in the league as well. That’s where we want to be at and we’ll see how we get on at the weekend.

“We’ll go there and focus on playing well and the result will hopefully take care of itself.”

Eddie Howe’s side have lost only once in 12 games in all competitions to date this season, and a positive result in north London would ensure a good return from a testing run, a feat which would be all the more impressive as it would have been achieved without star man Allan Saint-Maximin and record signing Alexander Isak, who are both injured.

England frontman Wilson, 30, said: “The beauty of having three games in a week, if you have a positive result you can build on it and if it’s negative, you can quickly try and change it.

“For us, we had a positive result at Manchester United, 0-0, but we probably should have won the game. It just wasn’t to be. But we had to win our home game and thankfully we did that.

“We’ll just take it game by game, like we have been. Our focus was to empty the tank [against Everton] then recharge and go again on Sunday, then recharge again to get ready for Villa.

“It’s one game at a time. It’s a cliche, but it’s so true. We can’t start looking at Villa at home and this and that. We’ve got Tottenham to play first and we’ve got to get a positive result.”