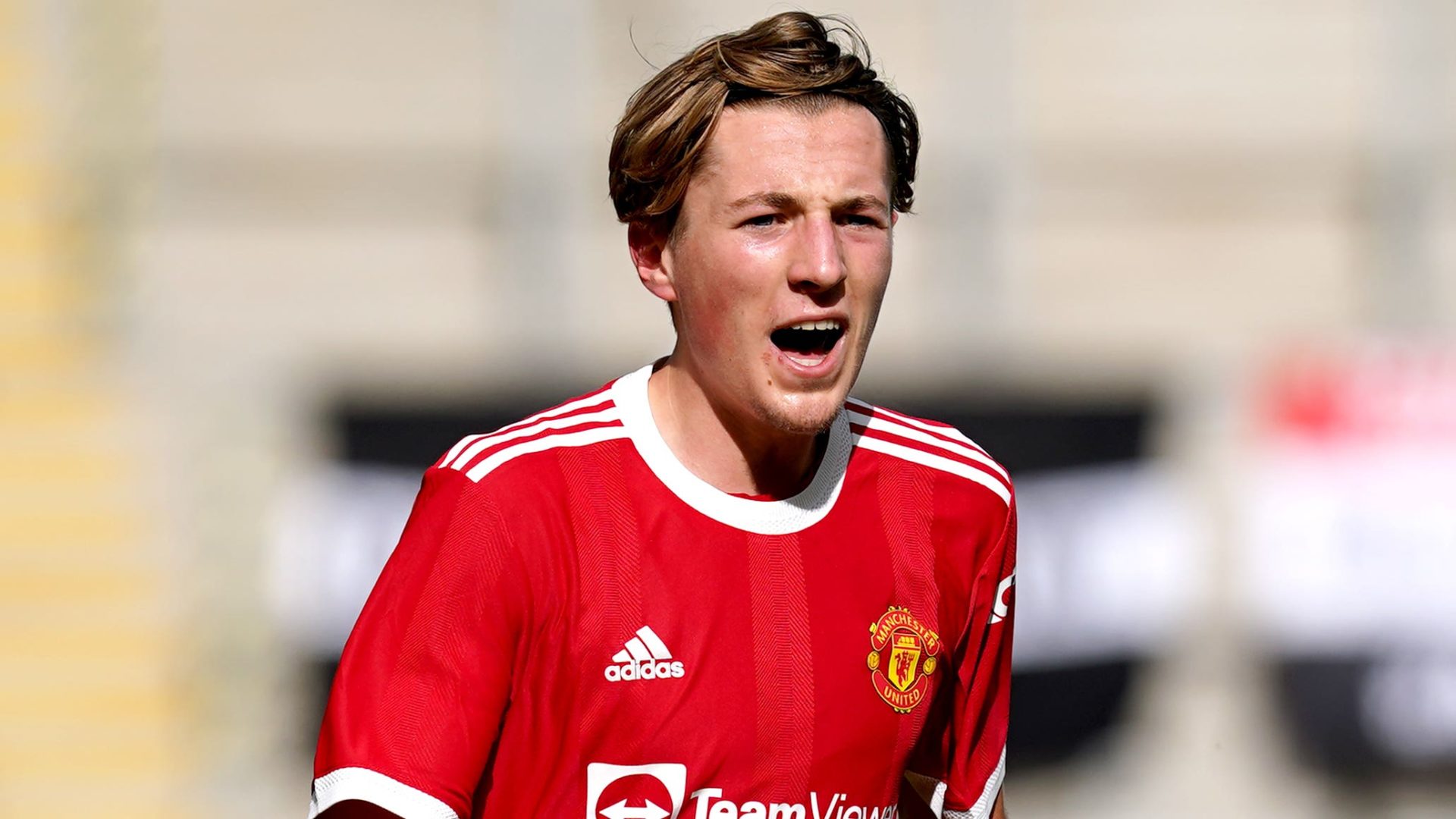 The 19-year-old will remain at Old Trafford until at least June 2025, with the option to extend the contract for another year.

After joining the academy at the age of nine, Savage made his senior debut in December against Young Boys at Old Trafford.

The teenager has represented Wales at Under-17 and Under-19 level and last season made 23 starts for United’s Under-18s and 19 appearances for the Under-23 side.

“Delighted to sign a long-term contract with this special club.

“Thank you to my family for their support, without them it would never have been possible.

“Time for a short break before going again.”

Meanwhile, fellow youngster D’Mani Mellor announced on Instagram that he has left United.

“Making a debut for Manchester United is something that only a small number of people have the honour to say that they have achieved,” Mellor wrote.

“There are so many people that I have to thank for their support along the way. Many have become my closest friends throughout my time here.”

Mellor spent time on loan at Salford in 2021-22, making three appearances in Sky Bet League Two, and has featured once for United’s first team during his time at the club.