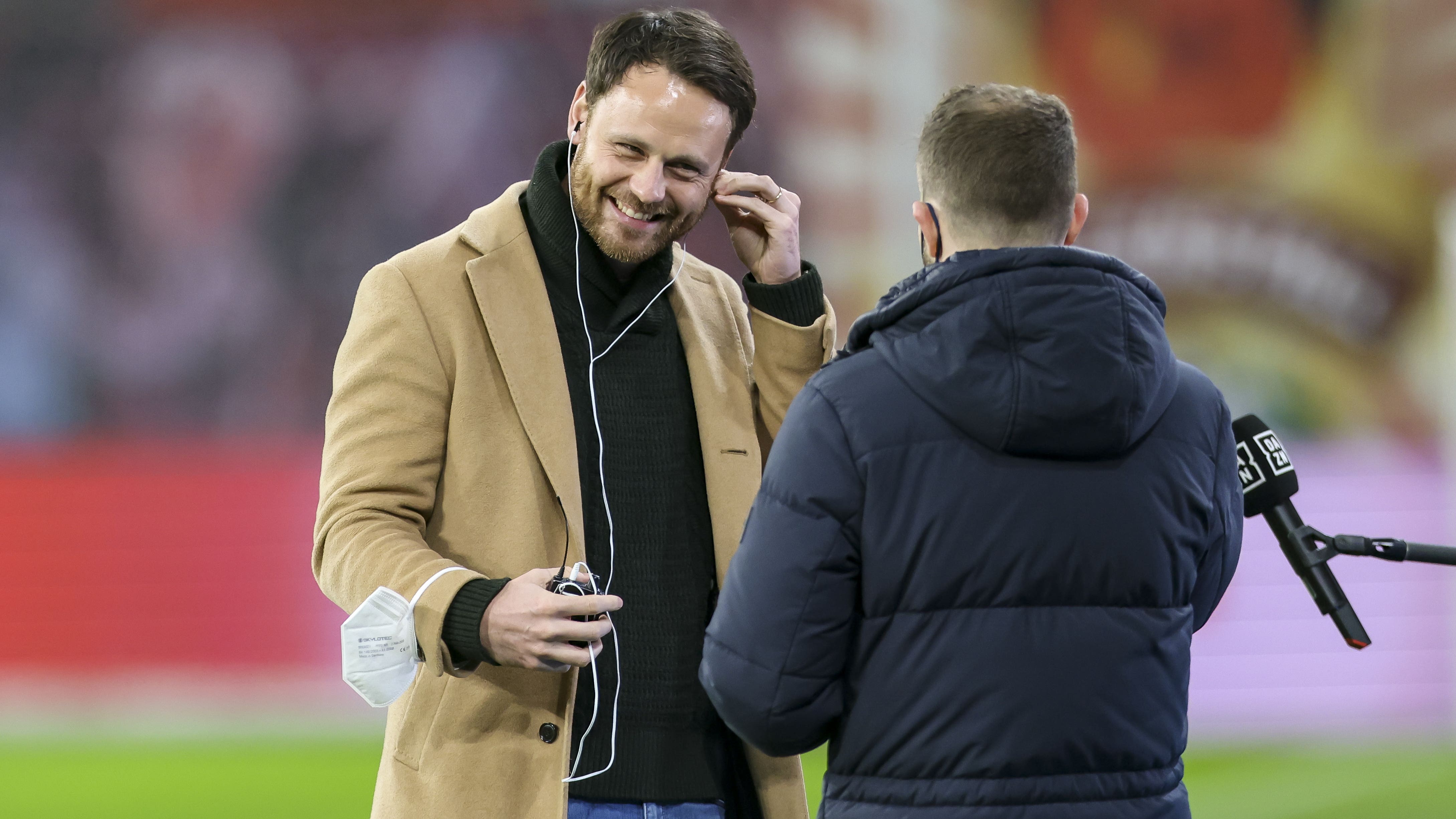 Vivell, 36, previously worked at RB Leipzig in his native Germany where he was responsible for recruitment and scouting across all age groups.

Boehly said: “We are delighted that Christopher is taking up this important leadership role at the club.

“His work in Germany and Austria speaks for itself. We are confident he will continue on his impressive trajectory here at Chelsea.

“He will provide important support to Graham and the ownership group and play a vital part in advancing our overall vision for the club.”

Vivell said: “Chelsea are building the most exciting project in global football and I’m extremely proud to be joining the club.

“There is so much potential for the club to continue to succeed, develop and grow.

“Under the new ownership, Graham Potter and the broader sporting team, there is a clear and sustainable philosophy underpinned by performance analysis, data and innovation, and I am looking forward to playing a part in that.”

Vivell previously spent five years with Leipzig’s sister club RB Salzburg as head of scouting and recruitment, overseeing the signings of Erling Haaland and Karim Adeyemi during his time in Austria.

He had worked as first-team scout at Bundesliga club Hoffenheim before that.

Vivell succeeds Petr Cech, the former Chelsea goalkeeper who left in the summer after three years in the role.