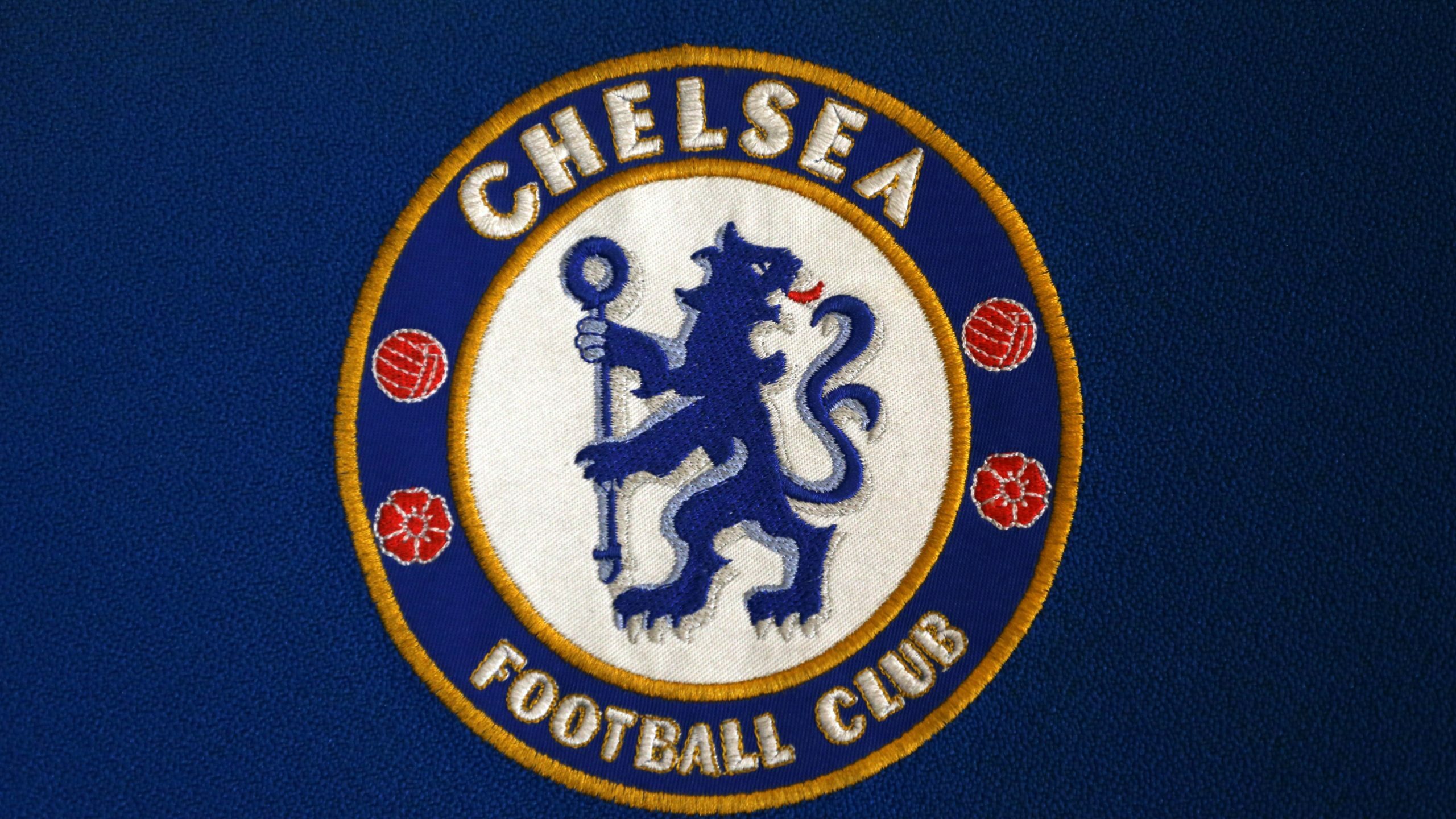 Chelsea have appointed Joe Shields as the club’s new co-director of recruitment and talent.

Shields, 35, will leave Southampton less than four months after joining them from Manchester City as their head of senior recruitment.

“Joe has a great track record and understanding of the game and emerging talent. We know we have another strong leader and a team player who will help us continue to build our world-class football organisation.”

Shields spent nine years at Manchester City and left his last role as head of academy recruitment and talent management to join Southampton in July. He had previously worked as a scout in Crystal Palace and Fulham’s academies.

Chelsea confirmed Shields would start his new role “when his obligations with Southampton are complete”.