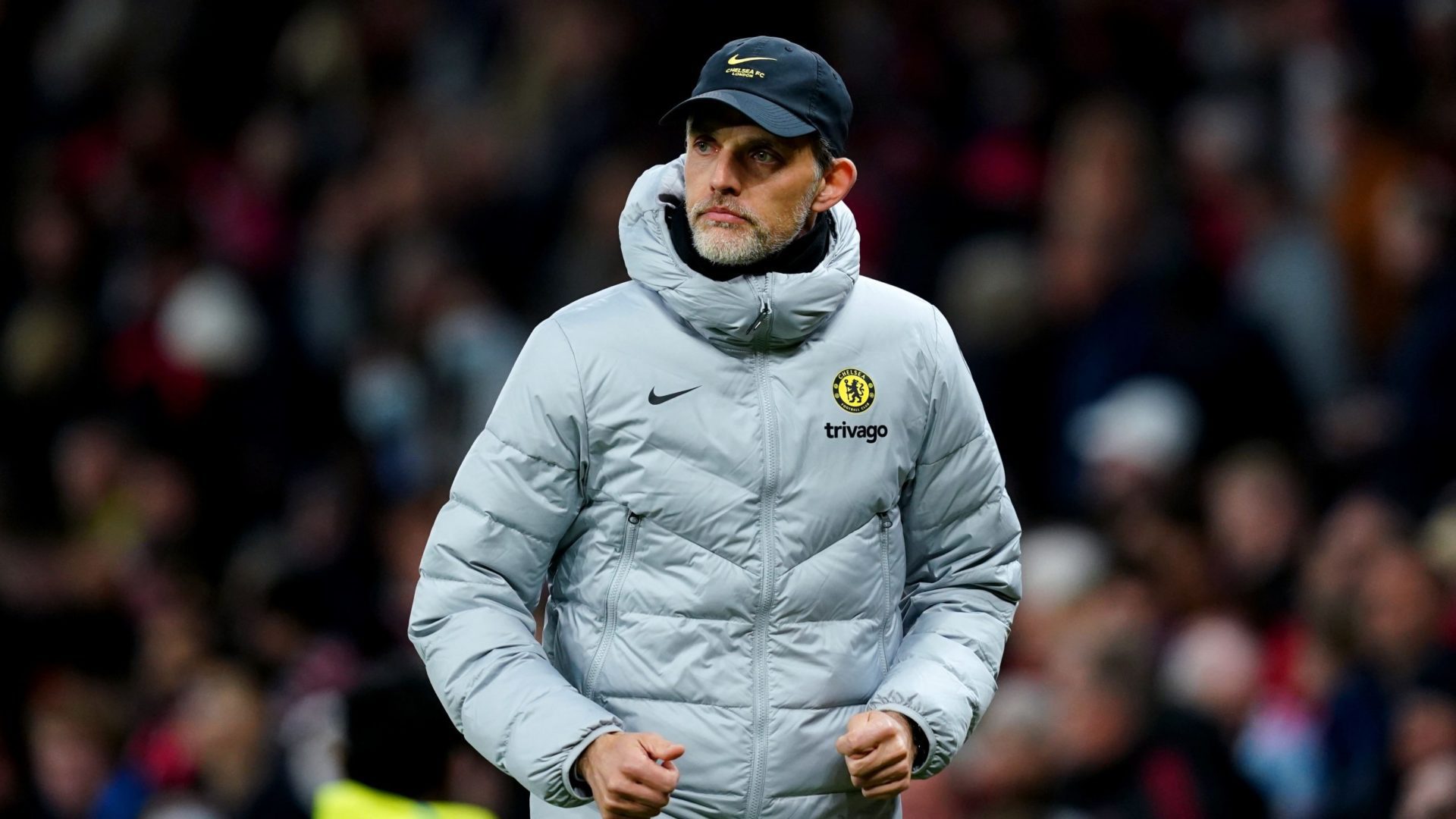 Thomas Tuchel has revealed Sunday’s Goodison Park clash with Everton will be his first in-person meeting with Frank Lampard.

Lampard is now battling to keep Everton in the Premier League, with the struggling Toffees managing just one win in six matches in all competitions.

Tuchel admitted relishing an “exciting” week comprising his first trips with Chelsea to both Manchester United and Everton, with meeting the Blues’ record goalscorer Lampard as an added bonus.

“He sent me a very kind, respectful message after I took over at Chelsea that meant a lot,” said Tuchel, of Lampard.

“I was a huge fan of him as a player and he is and will remain a legend at our club and this is a given.

“I was very happy when he wrote me that message and it was very gentlemanly.

“He took an assistant from us, Joe Edwards, we were not so happy! Just joking. We will meet some friendly faces with Joe and Ashley Cole and Frank, who I have never met in person.

“It is an exciting week for me personally. I love to play at Old Trafford and everybody tells me about the atmosphere at Goodison Park and how emotional and how tough it is to play there.

“These are two nice fixtures, what it is all about. I am excited to go there and we expect a tough fight.”

Lampard handed the likes of Reece James and Mason Mount their Chelsea breakthroughs in his west London managerial tenure.

Tuchel has been at regular pains to express his admiration for Chelsea’s academy system, with the club now having produced a glut of current homegrown senior stars.

Asked if he had Lampard to thank for the nucleus of quality academy stars at his disposal, Tuchel insisted the former Blues midfielder would not have promoted anyone who did not warrant their chance.

“I don’t know if it is gratitude. I don’t think Frank did it to do them a favour,” said Tuchel.

“I think every coach does it because it is all about helping the team. It is not about age in any direction.

“It is our job to let them play and to prepare and push them on this kind of level. This is what Chelsea is about.”