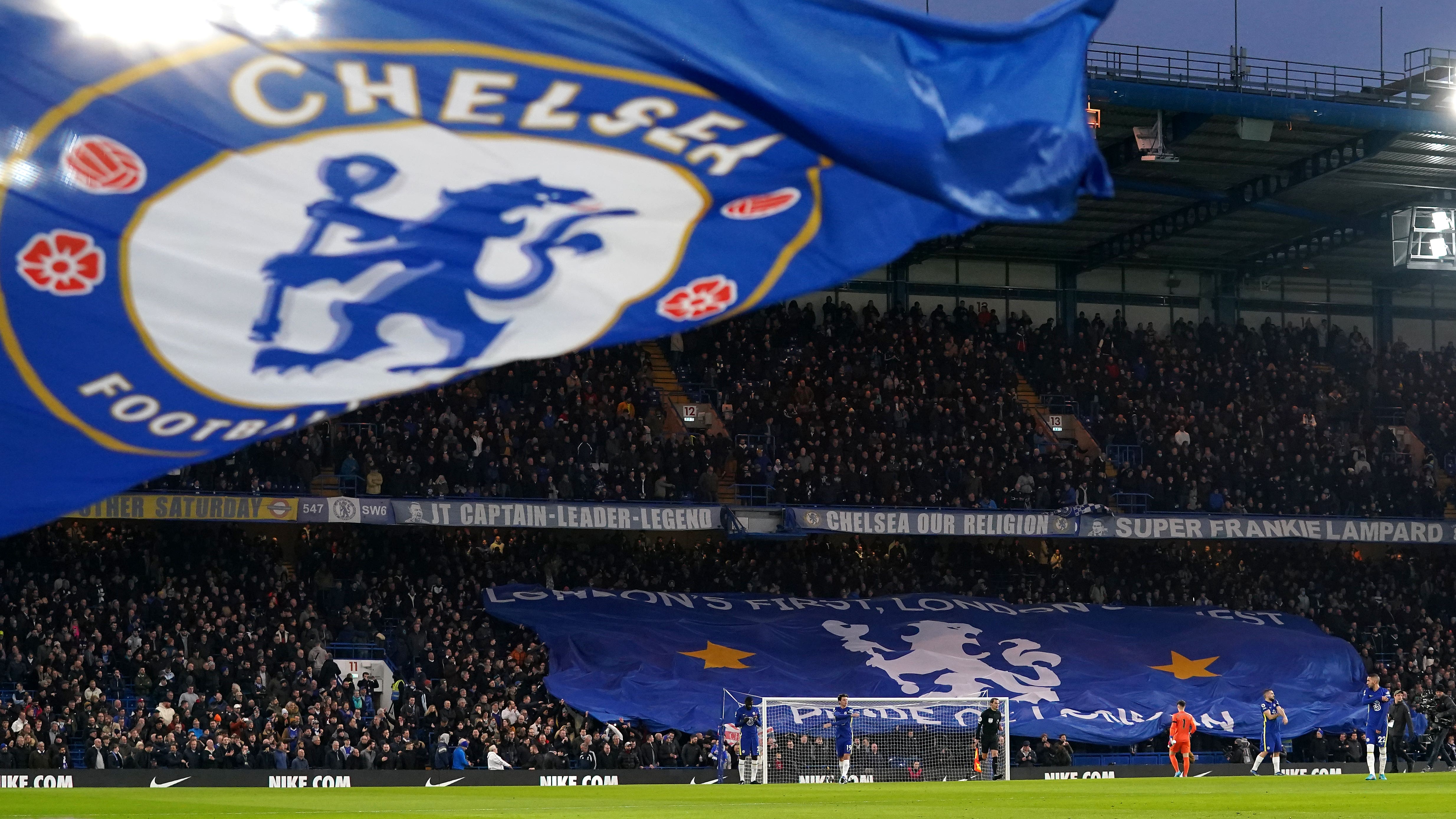 Chelsea have signed France defender Benoit Badiashile from Monaco on a seven-and-a-half-year deal, the Premier League club have confirmed.

The 21-year-old has moved to Stamford Bridge for a reported £35million fee, having made over 100 appearances in Ligue 1 for the Principality side.

He has also played in the Champions League and been capped twice by the French national team, making his debut for Didier Deschamps’ side in a 2-1 win against Austria last September.

“I’m very happy to be here at Chelsea,” Badiashile told the club’s website. “I’m so excited to start playing for this club. I can’t wait to see the fans and start playing in the best league in the world.”

He is the club’s second signing of the January window after striker David Datro Fofana joined from Norwegian side Molde earlier this week.

“We’re delighted to welcome Benoit to Chelsea,” chairman Todd Boehly and co-owner Behdad Eghbali told the club’s website. “He’s an excellent young player who has quickly established a strong reputation for himself and has a huge amount of experience for his young age. We are sure he will form an important part of our team in the years ahead.”