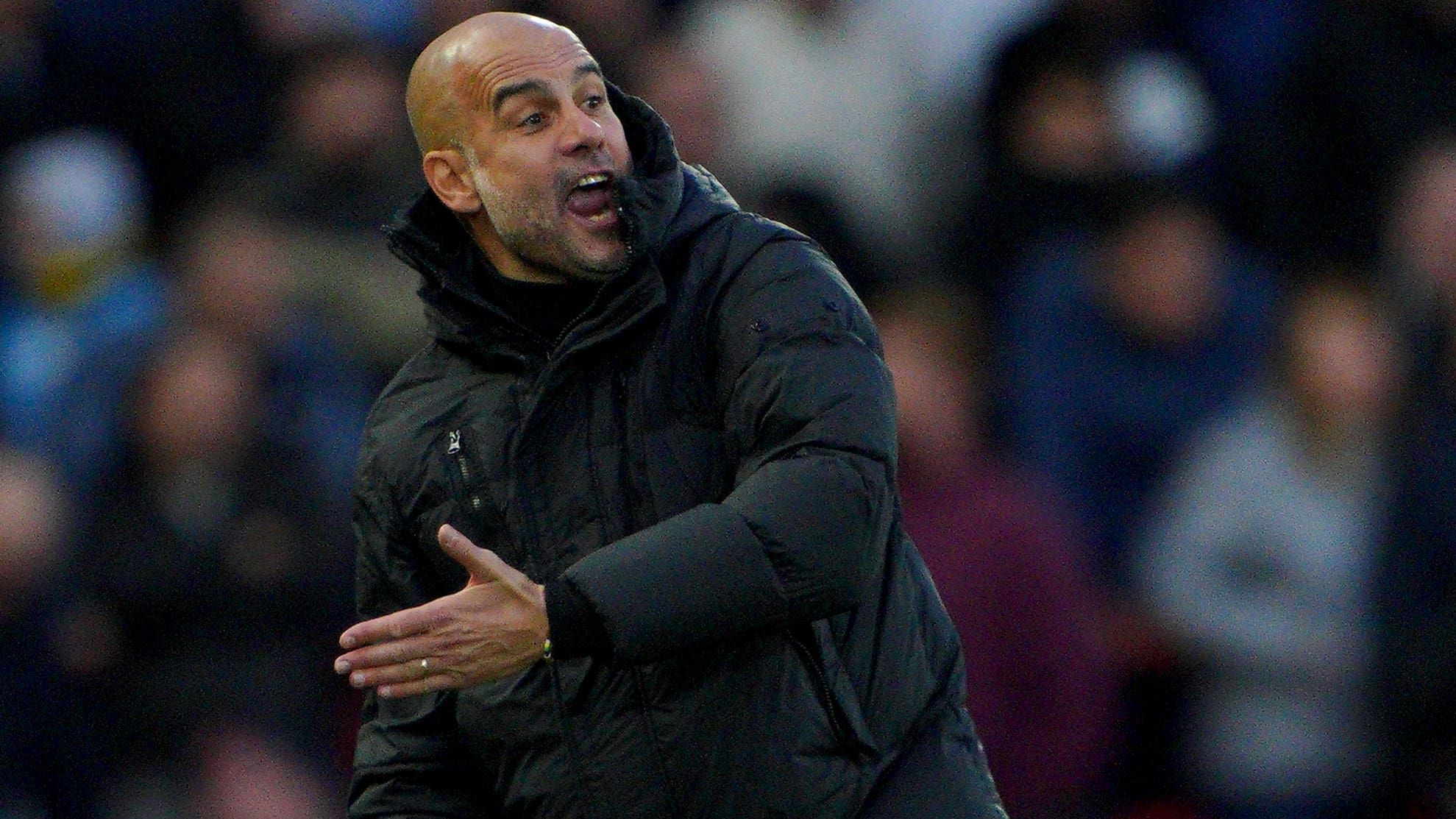 By By Andy Hampson PAOctober 16, 2022No Comments

Pep Guardiola has confirmed coins were thrown towards him from the crowd during Manchester City’s defeat at Liverpool.

The instances occurred during the second half of a fiery Premier League contest at Anfield, soon after City had a Phil Foden goal controversially disallowed.

The strike would have given City the lead but they eventually went on to lose 1-0 to a Mohamed Salah goal.

Speaking about the matter in his post-match press conference, Guardiola said: “Next time we will do it better. It didn’t get me. They try it again next year.”