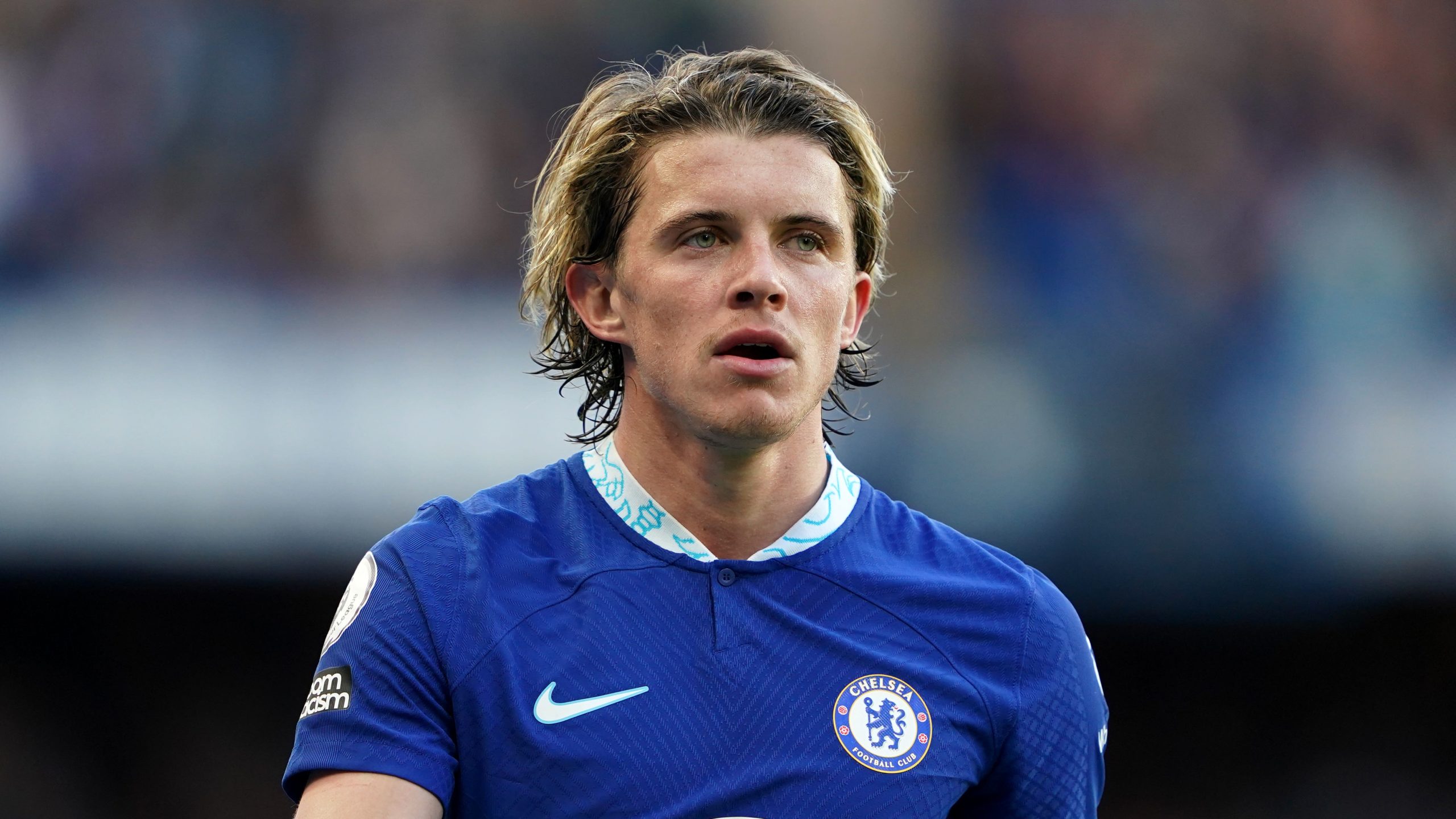 Conor Gallagher is expected to shake off illness in time for Chelsea’s Premier League clash with Manchester United on Saturday.

Gallagher was withdrawn during Wednesday’s goalless draw at Brentford after feeling unwell, but has made a steady recovery since.

N’Golo Kante, Reece James and Wesley Fofana are longer-term absentees for the hosts.

Cristiano Ronaldo will not feature for Manchester United at Stamford Bridge as punishment for his behaviour against Tottenham.

Erik ten Hag said the 37-year-old refused to come on as a substitute in Wednesday’s 2-0 win against Tottenham and made his way down the tunnel before the match had ended.

Fellow forward Anthony Martial remains absent with a back complaint. Harry Maguire, Aaron Wan-Bissaka and Brandon Williams have been training this week after injury.