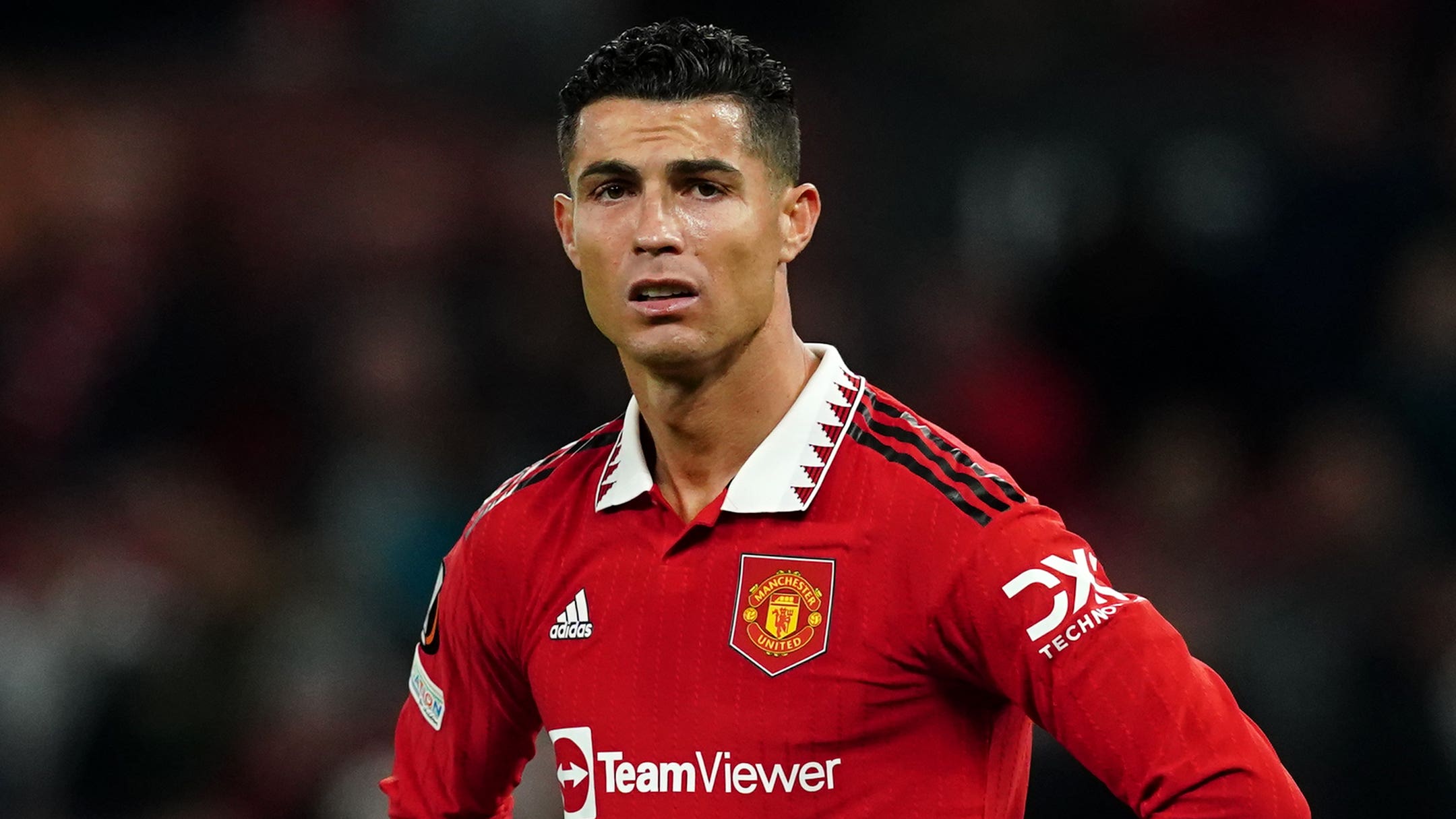 Cristiano Ronaldo claims he has been “betrayed” by Manchester United and believes they are trying to force him out of the club.

The Portugal star said that head coach Erik ten Hag and others want him out of Old Trafford, in excerpts of a 90-minute interview with Piers Morgan Uncensored, which will be broadcast next week on TalkTV.

When asked if United’s hierarchy were trying to force him out of the club, Ronaldo said: “Yes, not only the coach, but another two or three guys around the club. I felt betrayed.”

When quizzed again if senior club executives were trying to oust him, the 37-year-old said: “I don’t care. People should listen to the truth.

“Yes I felt betrayed and I felt like some people don’t want me here, not only this year but last year too.”