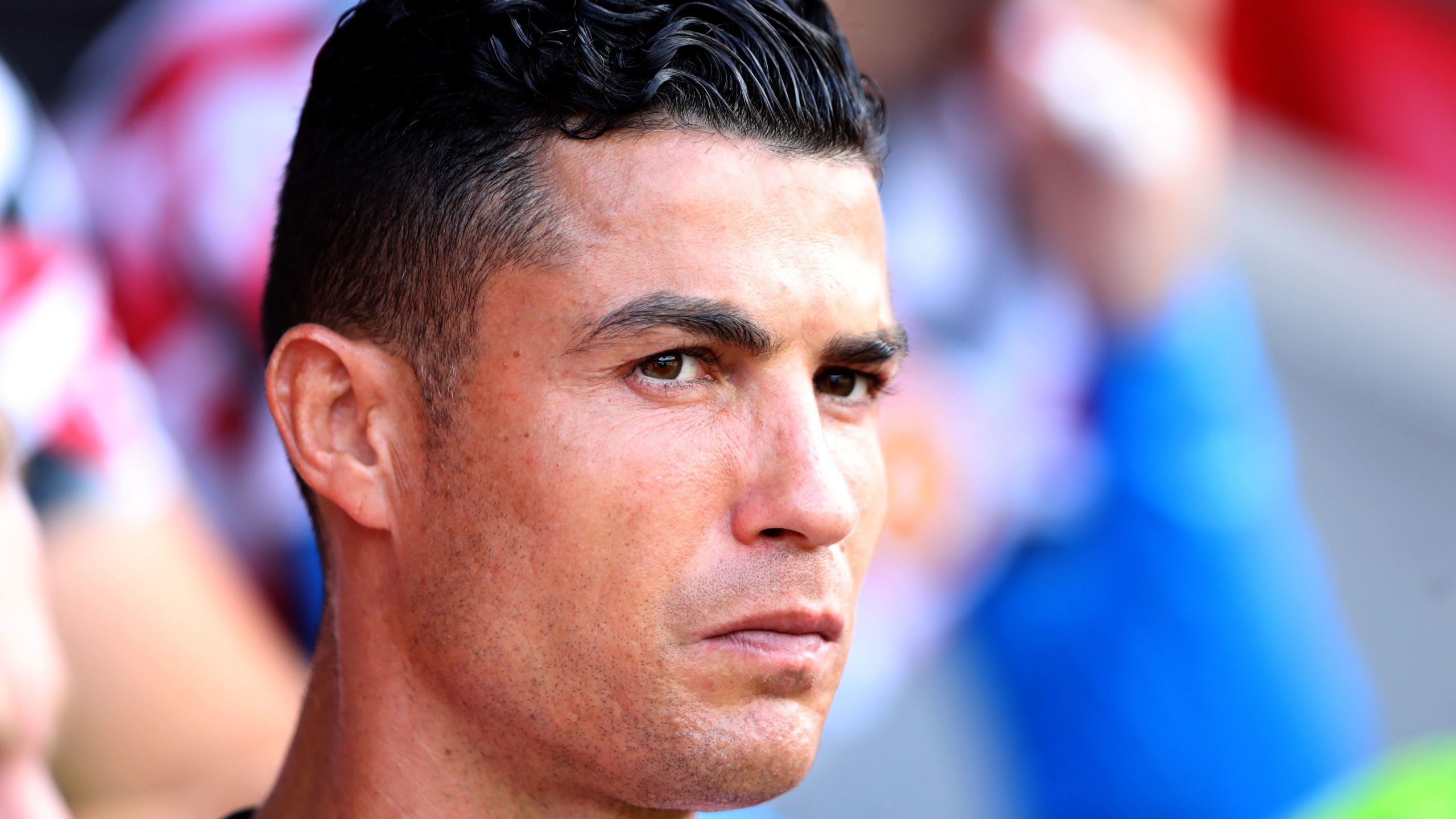 Erik ten Hag says Cristiano Ronaldo has to accept the consequences and potential backlash for the “bad behaviour” that means the Manchester United star sits out the trip to Chelsea.

Wednesday’s 2-0 victory over Tottenham was the best all-round performance under the Dutchman but the post-match talk has been dominated by the 37-year-old’s early exit.

Ronaldo headed down the tunnel before the clock had struck 90 minutes and made a hasty departure from Old Trafford, leading Ten Hag to stand the forward down for Saturday’s match at Chelsea.

The frontman admitted on Instagram that “sometimes the heat of the moment gets the best of us” and the United boss confirmed at his pre-match press conference that the Portuguese refused to come on as a substitute.

“It is a difficult decision, it’s clear,” Ten Hag said. “But I think there has to be consequences for behaviour or when it’s bad behaviour and it’s the second time, then you can’t let it go because otherwise it is going to be miserable for the future.

“Then you have to take this measure which I don’t like it because I prefer the squad with Cristiano on board.

“It’s not about (showing who is in charge). It’s about the club. I have to take decisions in the interests of the club and the team especially. That’s my job.

“It doesn’t matter who it is, reputation or age. Also with my line-up, I have to pick the team where I think we have the best chance to win.”

Ronaldo was also among those that left Old Trafford early in July’s pre-season friendly against Rayo Vallecano, leading Ten Hag to underline the importance of players staying to support their team-mates.

Ronaldo may be back involved when United host Sheriff Tiraspol in the Europa League on Thursday, when the reaction from the stands is likely to be less positive than usual.

The 37-year-old is revered by the Old Trafford faithful after his outstanding first spell at the club but his latest histrionics are unlikely to have gone down well.

Put to Ten Hag that a harsh reaction could welcome Ronaldo on his return, the Dutchman said: “I think (his popularity) is justified because he achieved a lot in his career. I don’t have maybe to mention but it is so brilliant.

“But also he has to be aware you always get justified by the moment for how you are acting today.

“Especially I think in top sport it is about today — it is not about age, it not about reputation.

“You always when you do top sport, you get justified, you get judged by the moment and (how) you act. That’s normal.

Ten Hag did not want to talk about January signings and said “I count on Cristiano”, confirming he both thinks and wants the veteran to be at United for the remainder of the season.

“It’s for this game and then we continue,” he said. “I am open for that. For me, that is a strike.

“What we said in the statement we mean: Cristiano remains an important part of the squad and I count on him for the rest of the season. We want to fulfil our ambitions.”

Ronaldo trained with fitness coaches on Friday as the rest of the group prepared for the trip to Chelsea and Ten Hag said they will talk before he returns to the group.

Asked if his absence could go beyond Monday, the United boss said: “I don’t think so, no. That is not my purpose.

“What I said, I don’t want to miss him. I want him to be in the squad, I want him to get involved for every game because he has an impact.”

Ten Hag concluded: “We set certain standards but that is for any player.”