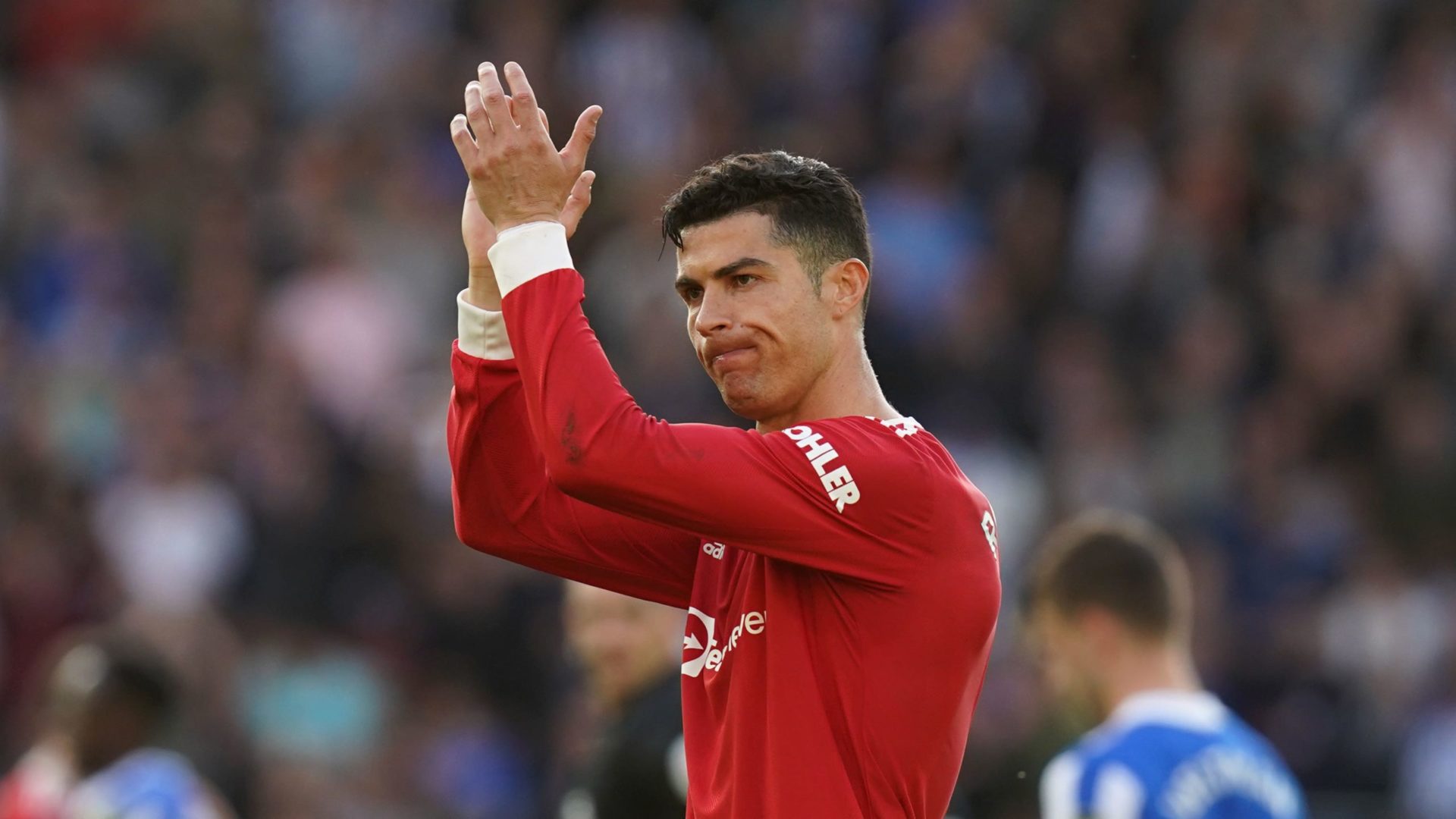 Manchester United star Cristiano Ronaldo is expected to pass on an eye-watering proposal from an unnamed club in Saudi Arabia, the PA news agency understands.

It recently emerged that the 37-year-old asked to leave Old Trafford if an acceptable offer arrived following a disappointing first season back at the club.

Ronaldo is absent from United’s pre-season tour of Thailand and Australia due to a family issue and speculation continues over his future.

The club have repeatedly said that the veteran is not for sale and manager Erik ten Hag reiterated that stance earlier in the week.

Few could realistically afford Ronaldo, but a Saudi club is understood to have sounded him out about a potential two-year deal worth 275million euros (£233.4million).

That figure would dwarf any other player’s wage and could also see United receive a fee in the region 30m euros (£25.45m).

But Ronaldo is expected to reject the proposal – perhaps no surprise given his desire to play top level football, with United’s lack of Champions League football a key part of his frustration.

There remains no update as to when the forward will link up with Ten Hag’s side, who are currently in Melbourne, Australia.