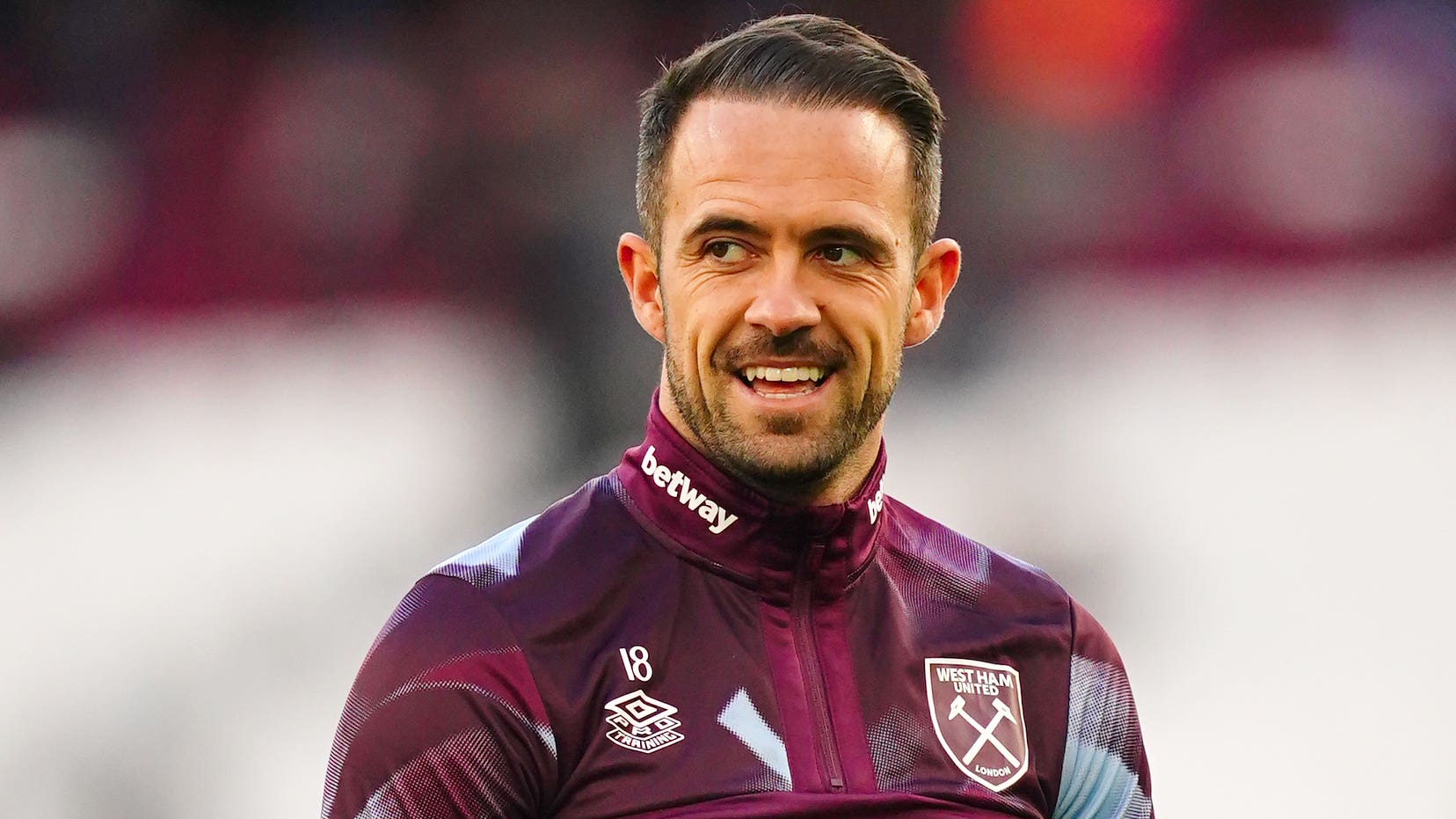 By Press AssociationJanuary 23, 2023No Comments

West Ham’s new signing Danny Ings faces a few weeks out after he was injured on his first appearance.

Ings was signed last Friday for £12million from Aston Villa by manager David Moyes to provide the goals to lift West Ham away from relegation trouble.

The former Southampton and Liverpool striker made his debut as a second-half substitute in Saturday’s 2-0 win over Everton.

But he took a knock to his knee late in the match and now faces around a month on the sidelines, the PA news agency understands.

Ings is ineligible for Saturday’s FA Cup tie at Derby but is likely to miss the forthcoming Premier League matches against Newcastle and Chelsea at the very least.

Moyes is already without Gianluca Scamacca and Maxwel Cornet through injury, once again leaving Michail Antonio as his only fit senior striker.