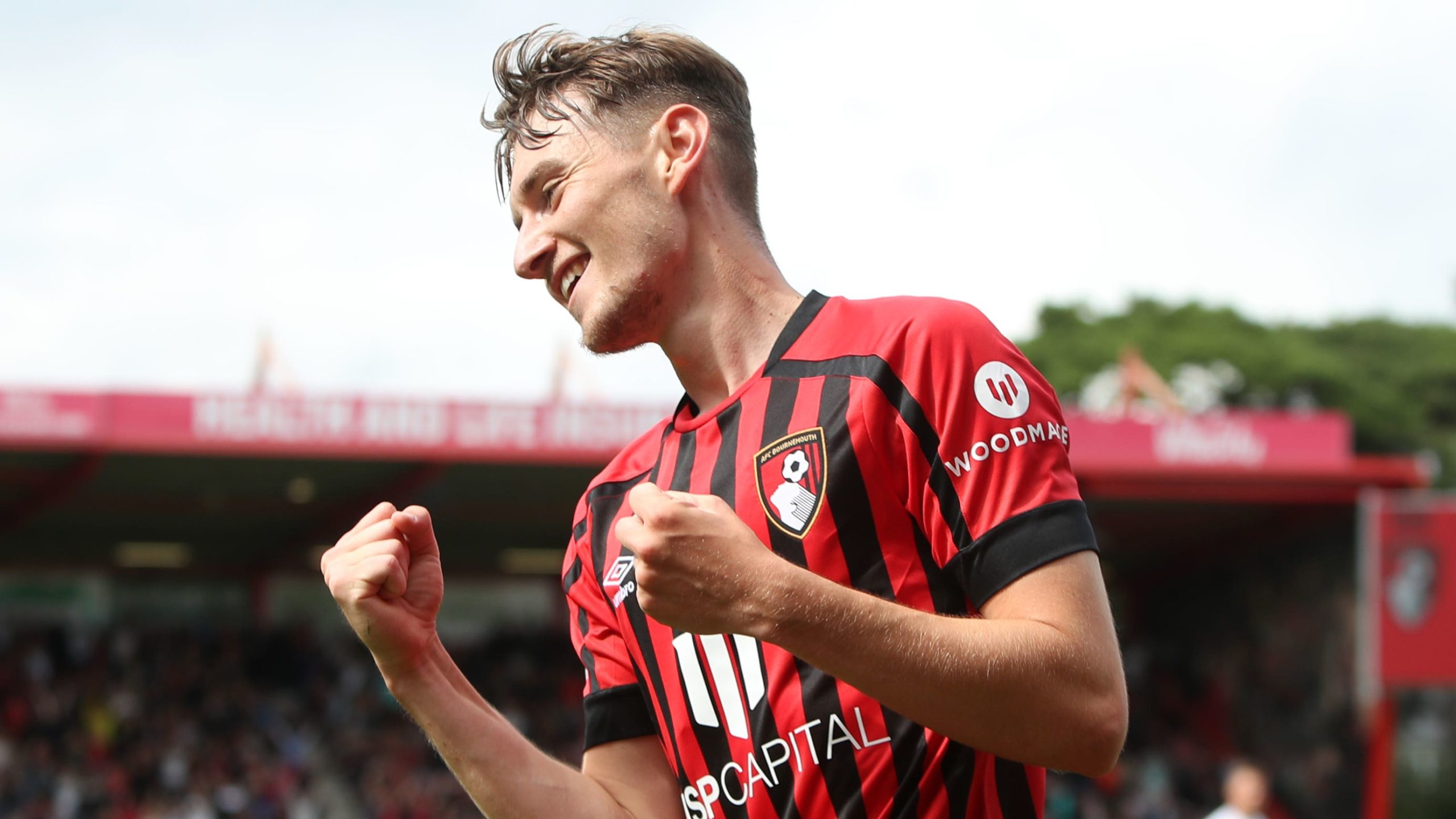 Bournemouth midfielder David Brooks has returned to action for the Premier League club’s under-21s as he continues his recovery from cancer.

Brooks, 25, who was diagnosed with stage two Hodgkin lymphoma in October 2021, revealed he was cancer-free in May and the club announced he had been included in their line-up on Wednesday at Brentford.

The Cherries said on Twitter: “Another step in the right direction. David Brooks will feature for our under-21s today at Brentford as he continues his recovery.”

Wales international Brooks, who has not played since his diagnosis, signed a contract extension last week that will keep him at Bournemouth until 2026.

He has made 39 Premier League appearances for the Cherries, scoring eight top-flight goals, and has played in 90 games in total in all competitions for the club since signing from Sheffield United for £11.5million in 2018.

Brooks has won 21 caps for Wales and – after signing his contract extension – he told the club’s official website: “I’m so pleased to have signed this deal and looking forward to the next few years with this great club.

“Of course, the last year has been extremely difficult for myself, my family and friends, but I’m now in a position to resume my career – and getting this deal over the line is the icing on the cake.”