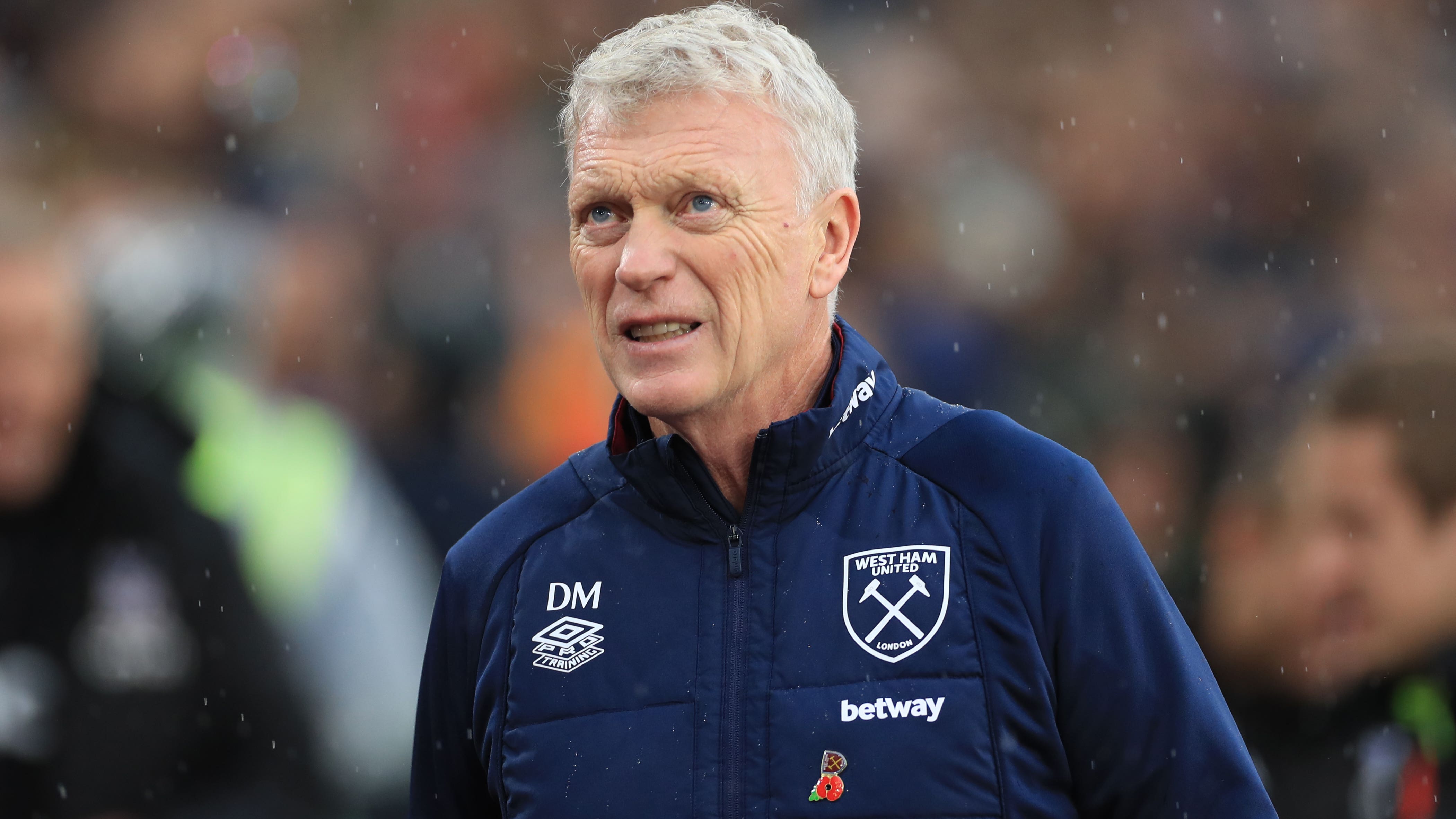 By Press AssociationDecember 29, 2022No Comments

West Ham boss David Moyes has no immediate fears for his job, but knows he needs an upturn in results soon.

The Hammers host Brentford on Friday night lying one point and two places above the Premier League relegation zone.

Moyes still has credit in the bank with owner David Sullivan after guiding West Ham to sixth and seventh-placed finishes, as well as a Europa League semi-final just seven months ago.

The Scot celebrated three years in charge in his second spell with the club on Thursday.

But unless West Ham come out of a run of fixtures against the Bees, Leeds, Wolves and Everton with some much-needed points, Moyes’ chances of making it to four years will look very slim.

He said: “We’ve recently been much more used to being in the top half of the league so we don’t enjoy the position we’re in. We recognise it and we have to win a few games and get out of it.

“Am I under pressure at the moment? No, not at all. I’ve got great support from David Sullivan.

“I’m not daft, you are always under pressure as a football manager. Nobody can get over that. Most managers, if you lose a few games, you are always going to be under a bit of pressure.

“You’ve got to come in and try to raise expectations wherever you go, I think we’ve done that. We’ve had some really good seasons in the last two years, probably done a lot better.

“We’re just disappointed we’ve not done as well at the moment, but we plan to do a lot better and we’re working towards that.”

Despite their perilous position Moyes has no plans to rush into some emergency transfer surgery when the window opens.

“I think if players left we’d look to replace them but at the moment I’ve got no indication of that so we’ll see how it goes,” he added.

Hammers captain Declan Rice is widely expected to leave the club at the end of the season, with Chelsea and Manchester United among the interested parties.

However, when pressed for an update on the England midfielder, Moyes said: “There will be no chance Declan Rice leaves in this window if that’s what you are talking about.”

Moyes could welcome back defender Nayef Aguerd and striker Gianluca Scamacca, who both missed the Boxing Day defeat at Arsenal, against the Bees.