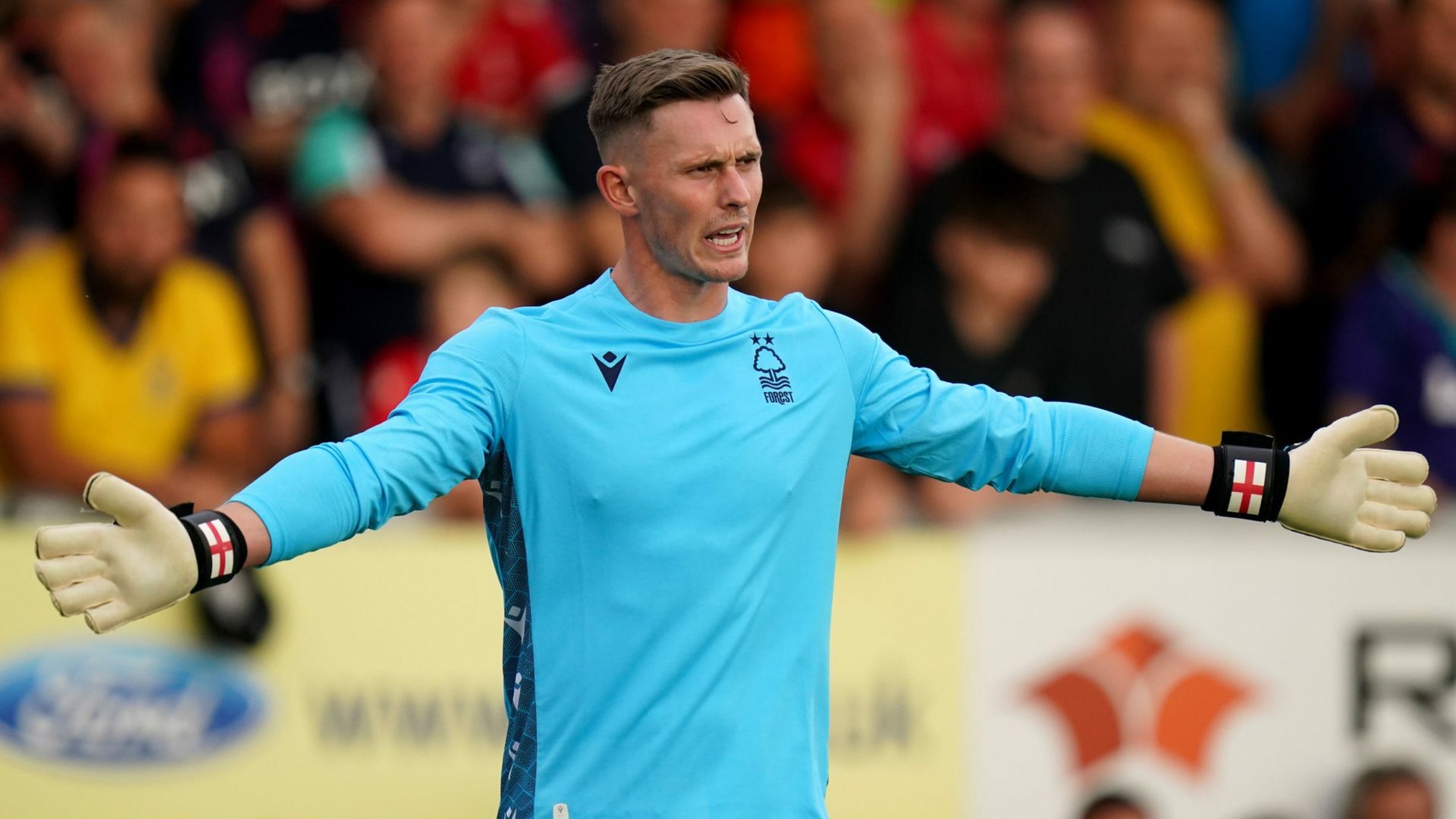 The 25-year-old, who has joined the newly-promoted side for their first top-flight campaign since 1999, claims 12 months ago he was told by the Old Trafford hierarchy he would be first-choice for last season.

However, when injury curtailed his Euro 2020 involvement with England and long Covid delayed his availability for the new campaign David De Gea retained his place as United’s number one.

As a result Henderson played just three times in three different competitions and that left him frustrated.

“To be honest, it has probably been the toughest 12 months of my career,” he told talkSPORT.

“The conversation I had coming out of the Euros squad was ‘You’re coming back here to be the number one’.

“I got Covid-19, came back, so I should have still been the number one but then nobody followed through with what they had told me.

“It was frustrating, because I turned down so many good loans last summer for that reason, and they would not let me go.

“To sit there for 12 months, it is criminal really, at my age, I was fuming.

“I told the hierarchy that I need to be playing football and to let me go, and I was almost gone before the manager (Erik ten Hag) came through the door. I have not spoken to him since.

“I worked hard on and off the pitch to keep improving, day-in-day-out, and now I am looking forward to the season with Nottingham Forest.”