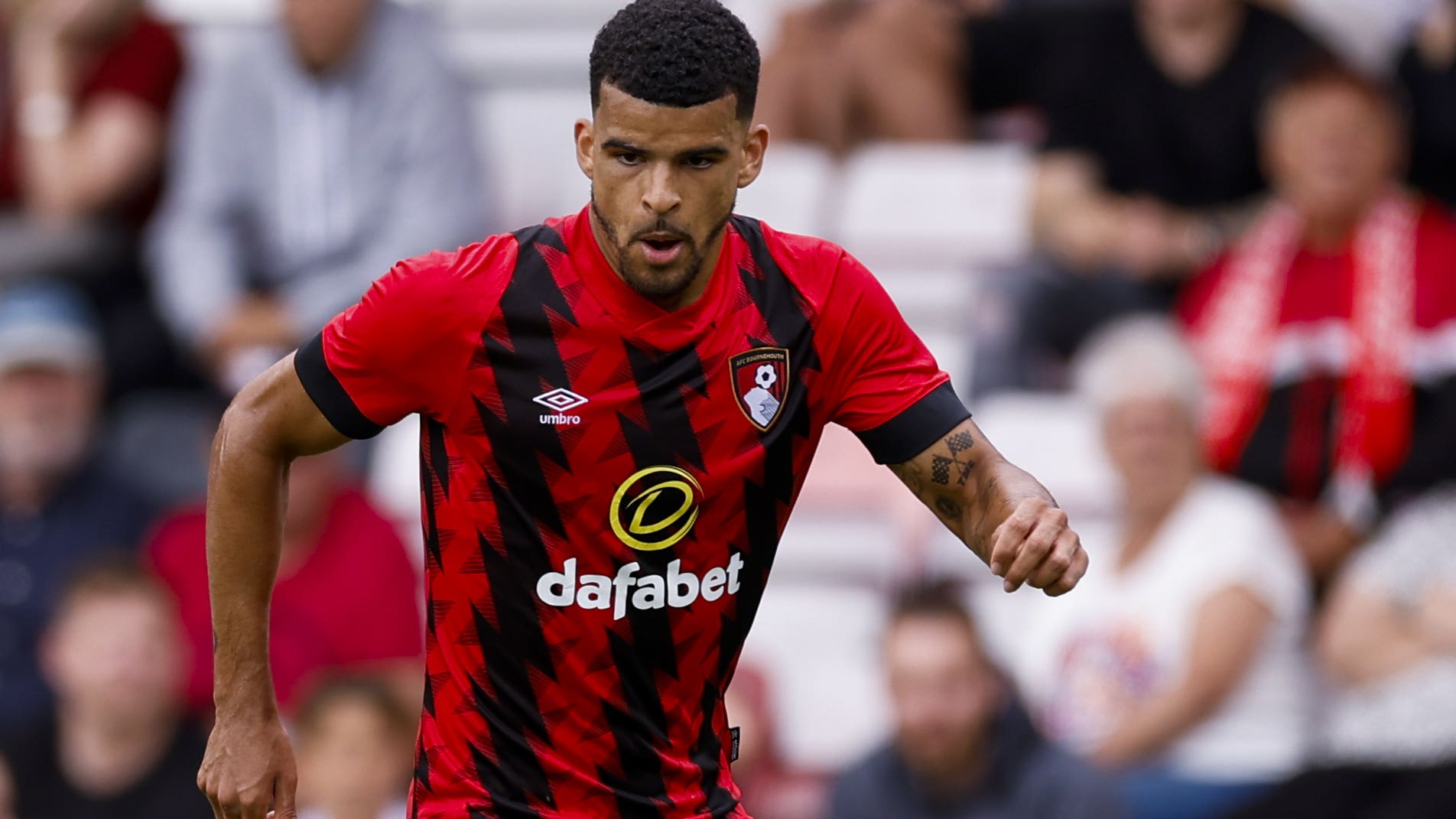 Dominic Solanke to undergo fitness test ahead of Arsenal clash

Solanke was ever-present last season as the Cherries won promotion to the top flight but missed last weekend’s 4-0 thrashing at champions Manchester City due to an ankle issue.

The 24-year-old will undergo a fitness test before the Gunners arrive at Vitality Stadium, while Parker could hand a first start to Argentina defender Marcos Senesi.

“The team news will probably be similar to last week,” Parker told a press conference.

“Dominic Solanke maybe (could be involved), we’ll have to assess him tomorrow and make a call.

“Everyone has come out of last week’s game well.”

He is considering thrusting centre-back Senesi into his starting XI after handing him a debut from the bench at Etihad Stadium following his arrival from Feyenoord.

“Marcos came in late last week and I didn’t think it was the right game for him to come into, he’d barely had any training with the group,” said Parker.

“He’s had another week of training and is in a better place to come in at the weekend. We’ll see where we are tomorrow, and I’ll make the call on him.

“He’s in a better position this week in terms of the training he’s done and the work he’s had to do.”