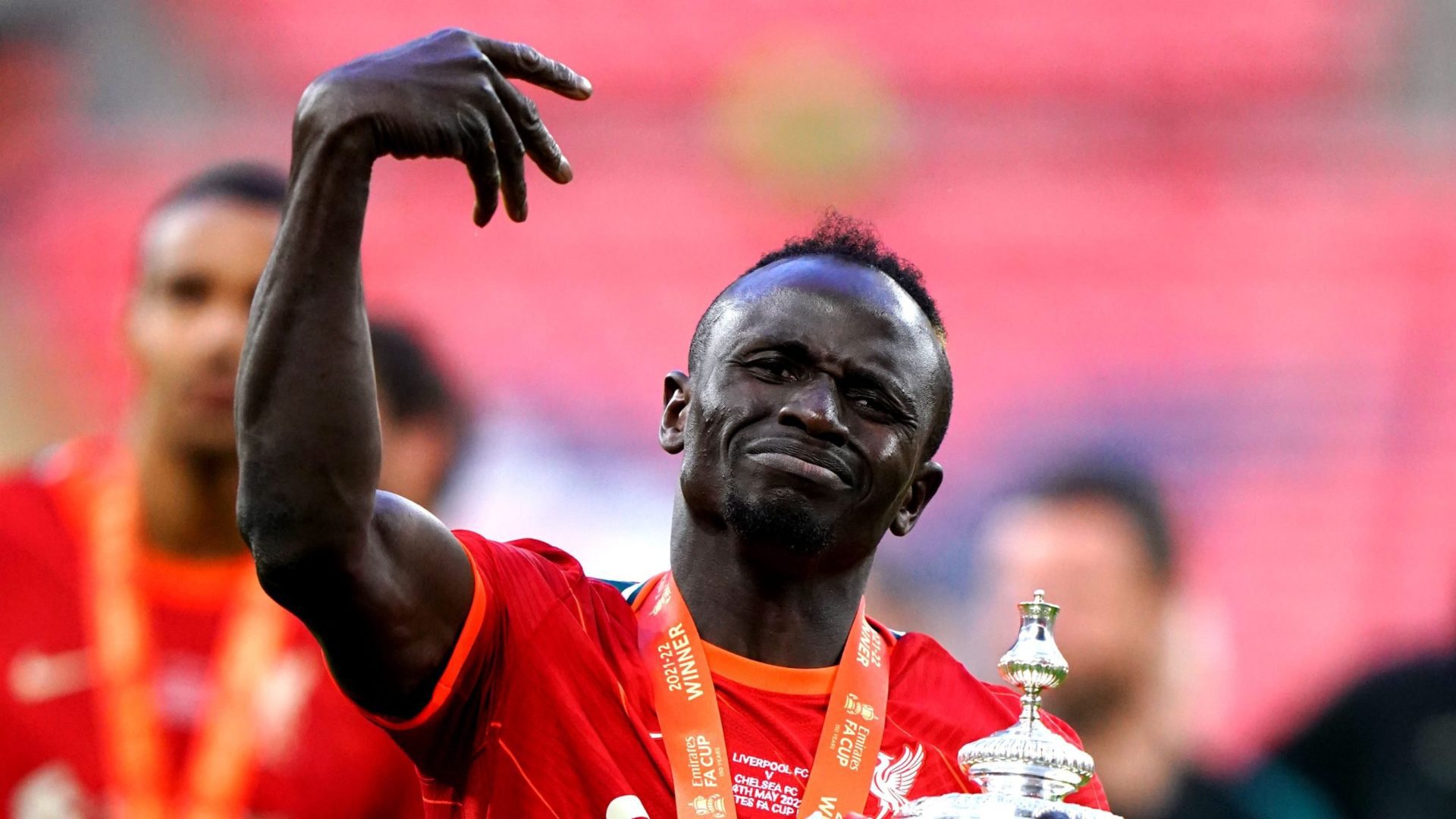 Don’t be in a hurry: Sadio Mane says his Liverpool future will be resolved soon

Sadio Mane claimed his future will be resolved “soon” after joking he would leave the decision up to his fellow Senegalese amid speculation he is set to depart Liverpool this summer.

Mane is set to enter the final 12 months of his contract but it is understood he will only be allowed to leave for a fee in excess of £25million, providing the Reds have a suitable replacement lined up.

The 30-year-old has been heavily linked with a switch to Bundesliga giants Bayern Munich but he was keeping his cards close to his chest ahead of Senegal’s Africa Cup of Nations qualifier against Benin.

“Don’t worry, it’s not far. Don’t be in a hurry, you’ll see it soon, there’s no problem,” he said at a press conference.

Mane joined Liverpool from Southampton for £30m six years ago and has been an instrumental presence on Merseyside as part of a vaunted front trio alongside Mohamed Salah and Roberto Firmino.

The three forwards have helped Liverpool to Premier League and Champions League glory in recent years while Jurgen Klopp’s side did the domestic double of the FA Cup and Carabao Cup this season.

Mane scored 23 goals in the recently completed campaign but his latest non-committal remarks about where he will be next season are unlikely to inspire any positivity at Liverpool.

Moments earlier he had suggested, seemingly tongue-in-cheek, he would follow the advice of his compatriots.

“I look at the the social networks like all the young Senegalese, like the new generation too,” he said.

“Sometimes I see the comments and if you look at it, 60 to 70 per cent of Senegalese want me to leave Liverpool, right? And I would do what the Senegalese want.”